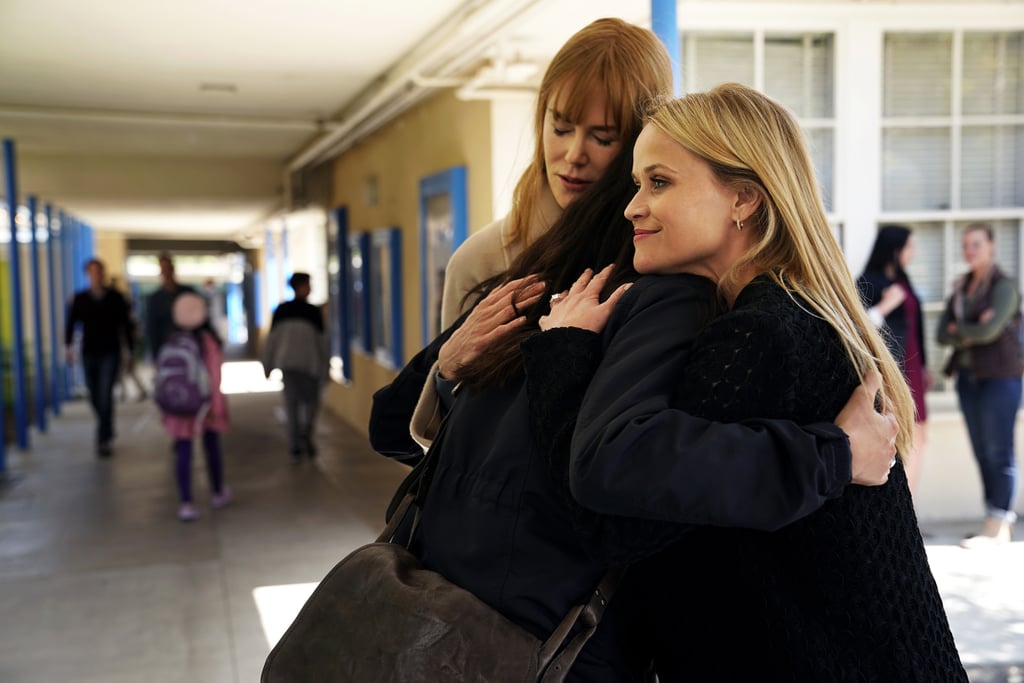 The Best Thing About Season 2 of Big Little Lies? The Memes

The second season of Big Little Lies is coming with plenty of mixed reviews . . . and funny reactions. While many people think the addition of Meryl Streep to the star-studded cast is the perfect way to spice up the miniseries with savagery, drama, and new storylines, others think one season of the HBO show was enough. Despite both the criticism and the appreciation, everyone can agree that the second season is giving us tons of meme-worthy moments. What this season lacks in murders and questions of paternity, it absolutely makes up for in helicopter parents (and grandparents) with their own drama.

From Mary Louise Wright (played by Streep) screaming at the top of her lungs to Renata Klein's slew of one-liners courtesy of Laura Dern's impeccable acting and so many moments in between, the internet is ablaze with hilarity after each episode. Whether you're a fan of the second season or not, you'll absolutely find these Big Little Lies season two memes hysterical.