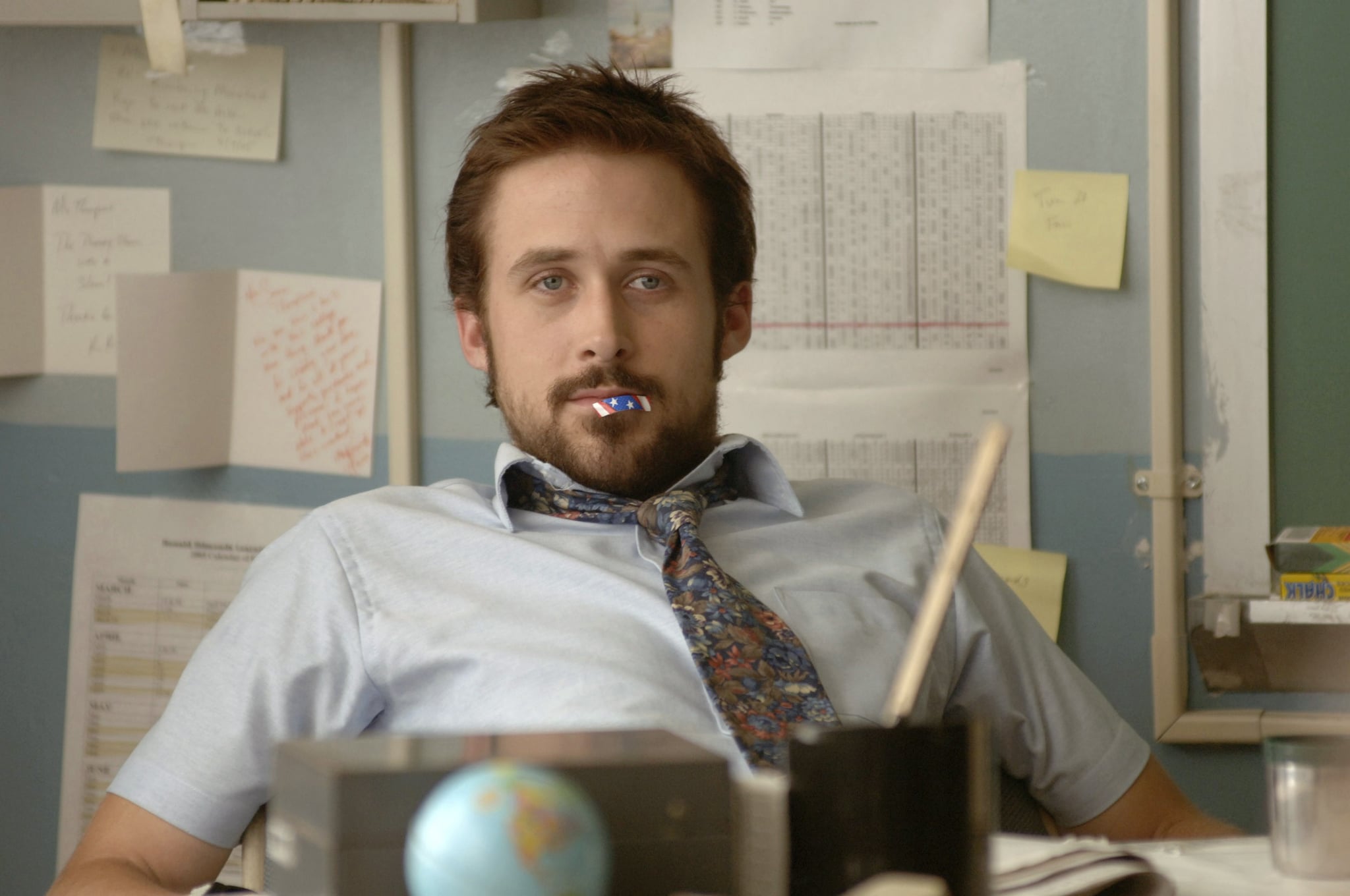 The 2017 Oscar nominations were announced in January, and Ryan Gosling is among the insanely talented group of men up for best actor for his role in La La Land. The enchanting film also scored a whopping 14 nominations in total, including best picture, best director for Damien Chazelle, and best actress for Emma Stone. But while we are already looking forward to seeing Gosling at this year's show (and crossing our fingers that he brings Eva Mendes as his date), this won't be the actor's first Oscars rodeo. The actor was actually nominated for best actor in 2007 for his role in Half Nelson, which is about a well-liked high school teacher with a drug problem. He lost out to Forest Whitaker for The Last King of Scotland, but since he already won the Golden Globe this year for La La Land, this could very well be his year.