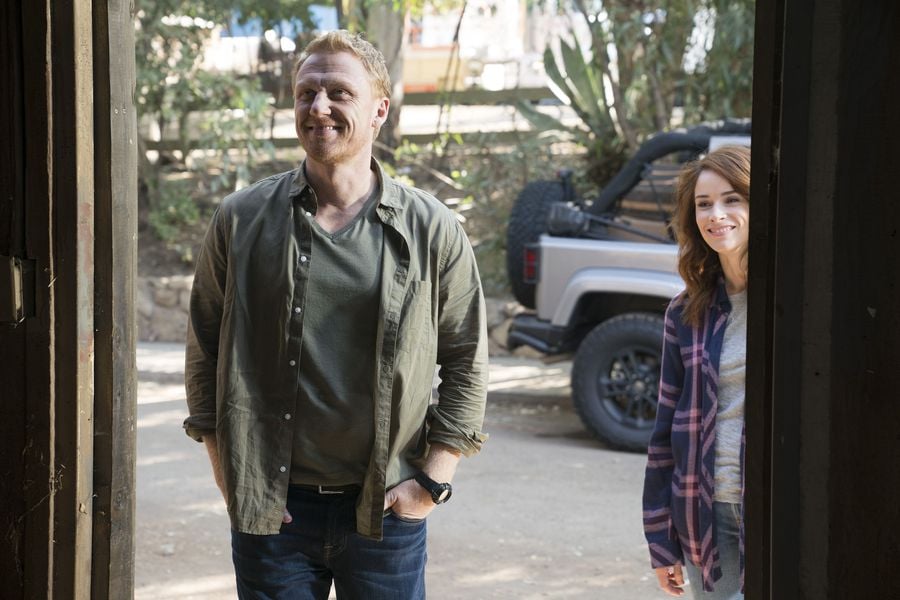 Owen Hunt has suffered through what seems to be a nine-seasons-long midlife crisis on Grey's Anatomy. The rugged trauma surgeon shows a history of dysfunctional relationships with strong women like Cristina Yang and Amelia Shepherd. At first glance, Owen fits perfectly into the stoic hero box, pirouetting into the show like a dreamy G.I. Joe. But his charms come with an unsavory tendency to control the people he loves. In the season 14 episode centered around Owen's time in Iraq, the show writers give Owen a long-awaited moment of reflection about his needs and relationships.

Owen struggles immensely with communicating. Especially when it comes to women. In his second and third marriages, the trauma surgeon begs for children despite the fact that his wives do not want children. He lashes out at his mother for dating a younger man. After Amelia's brain surgery, he drags her back to their "home" despite her reservations about moving back in with him. In the Iraq flashback episode, he knowingly holds his sister back from a promotion in the army to "protect" her. 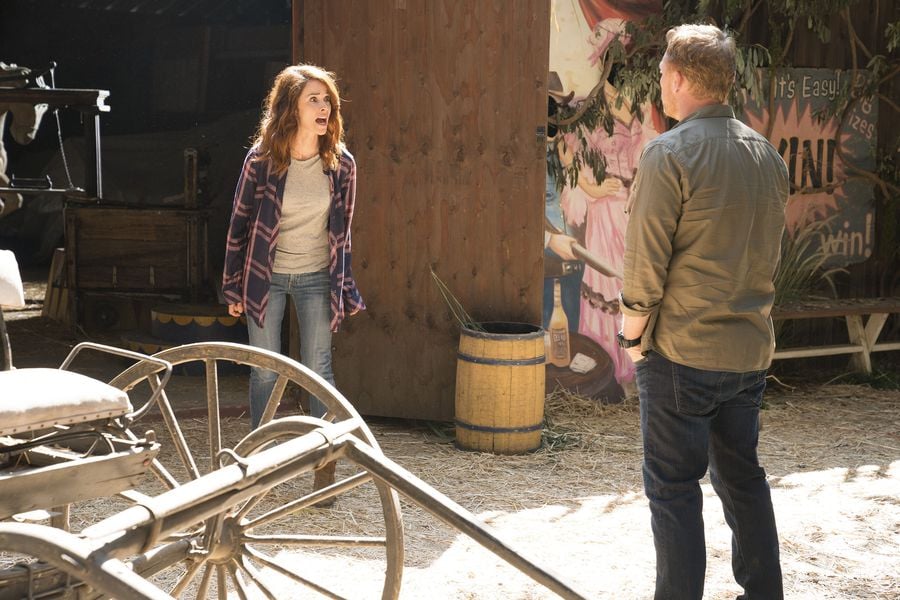 Owen's sister Megan carries deep insight about his controlling habits. In last night's episode, he goes on a road trip with her to Malibu, where she settles down with Nathan and her adopted son. Being typical Grey's Anatomy siblings, they bicker. He doesn't want her to leave Seattle. Megan argues that he always thinks that he knows what's best for her. They reconcile, but Megan urges him to hold onto his happiness and let go of his ideals about a perfect marriage and family. A joyful moment of Megan and her family frolicking at the beach cuts to Owen sitting alone by a dock, absorbed in a Don Draper-esque revelation about his life. He and Amelia have broken up amicably, both aware that their marriage has been in shambles since its inception. He realizes that he's free now and that he hasn't been happy for a very long time. 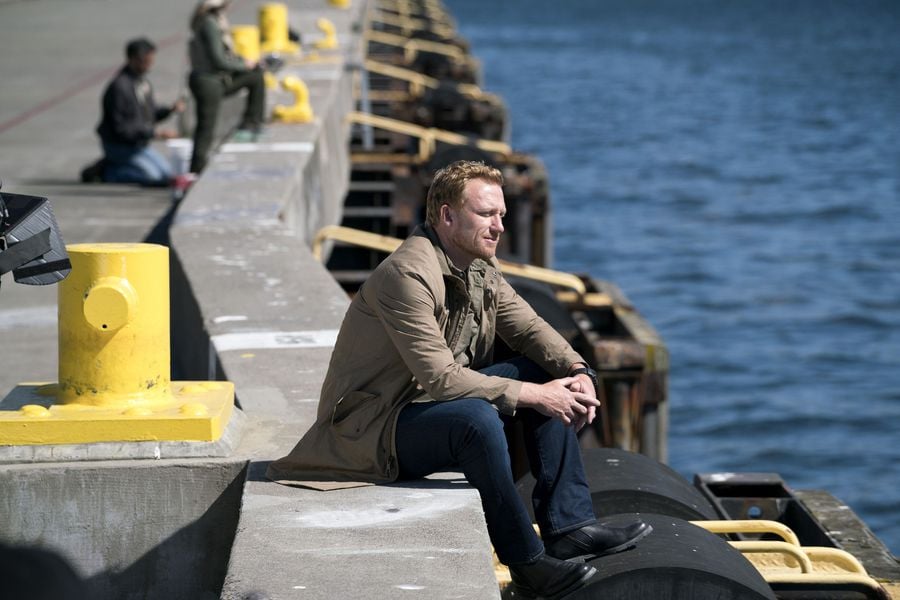 I've been waiting for this cathartic moment since Owen stepped foot into Grey Sloan. Owen still has a ton to unpack — he's a delicate character despite his macho poker face. He still painfully grapples with PTSD. Patterns of unhappiness repeat themselves in his romantic relationships. Owen struggles with articulating his wants and reacts with anger when people disagree with him. It's about time Owen really thinks about his happiness. Grey's isn't only about romantic entanglements, after all. It's also about emotional maturity. Take Meredith, for example. After losing the love of her life, she now balances a career and a family. (Though, I hope this doesn't lead to a Meredith and Owen plot. It would be very weird if Meredith and Owen got together.)

Maybe Owen will adopt a kid. Maybe he'll move to LA with his sister. Maybe he'll finally confess to Teddy Altman that she's the love of his life! Who knows? Literally anything can happen on Grey's Anatomy.