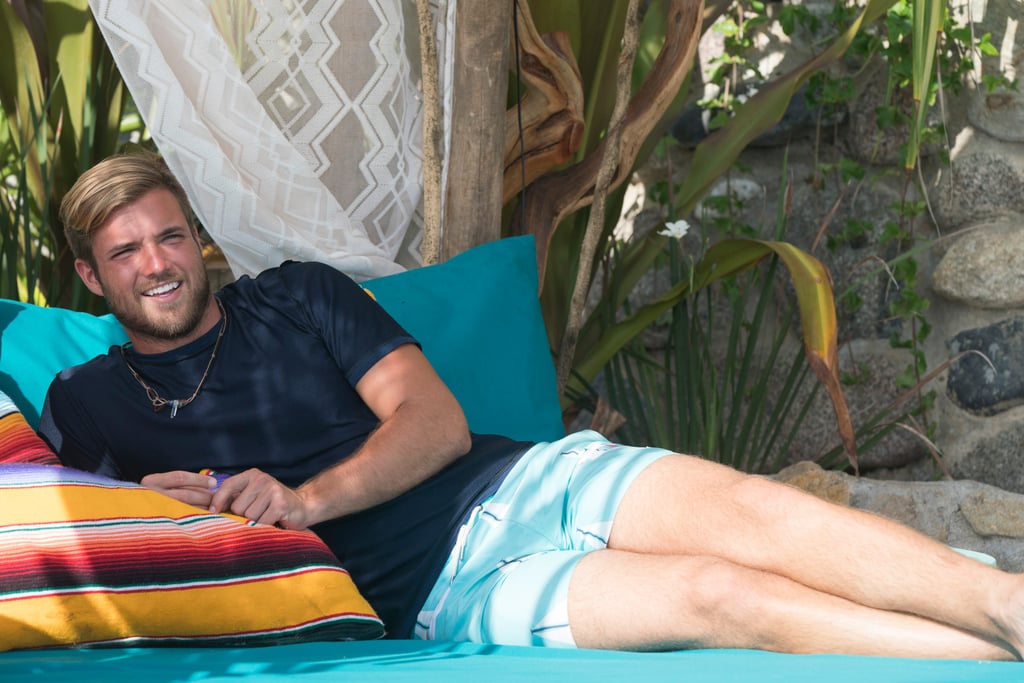 Bachelor Nation is in its feelings this week. Jordan Kimball had everyone rolling their eyes and swearing off gold underwear during his time on Becca Kufrin's season of The Bachelorette, but the second he stepped out on Bachelor in Paradise, fans had a total change of heart. He revealed a compassionate and entertaining side to him in his pursuit of Jenna Cooper that even swept us off our feet. He never lost sight of his intentions with Jenna throughout Paradise, proving just how seriously the 26-year-old model takes commitment.

Just one day after the series reunion aired on TV, rumors started circulating about Jenna's infidelity since leaving the show engaged to Jordan. Not only were there gut-wrenching leaked text messages between Jenna and an unidentified man, but in the graphic receipts, she also claims, "Me and Jordan aren't together for real. I don't even like him let alone love him." After a whirlwind day of tumultuous rumors, Jordan later took to Instagram to share that he has "removed himself from the relationship."

It was heartbreaking as a viewer, and fans are now standing behind Jordan and his pursuit to find love. While Colton Underwood was announced as the next Bachelor earlier this month, social media is blowing up trying to get Jordan to replace him. One Twitter user said it best: "Listen. Arie broke Becca's heart so she got her own season. It only makes sense to give Jordan his own season now." Read on to see how fans are rallying to promote #JordanForBachelor.

Related:
You're Not Alone — Pretty Much Everyone Is Pissed Colton Is the Next Bachelor
Previous Next Start Slideshow
The BachelorBachelor In ParadiseTVJordan KimballTwitter Reactions

Saturday Night Live
Bowen Yang Is, Once Again, the Highlight of SNL as He Embodies the Titanic-Sinking Iceberg
by Karenna Meredith 14 hours ago