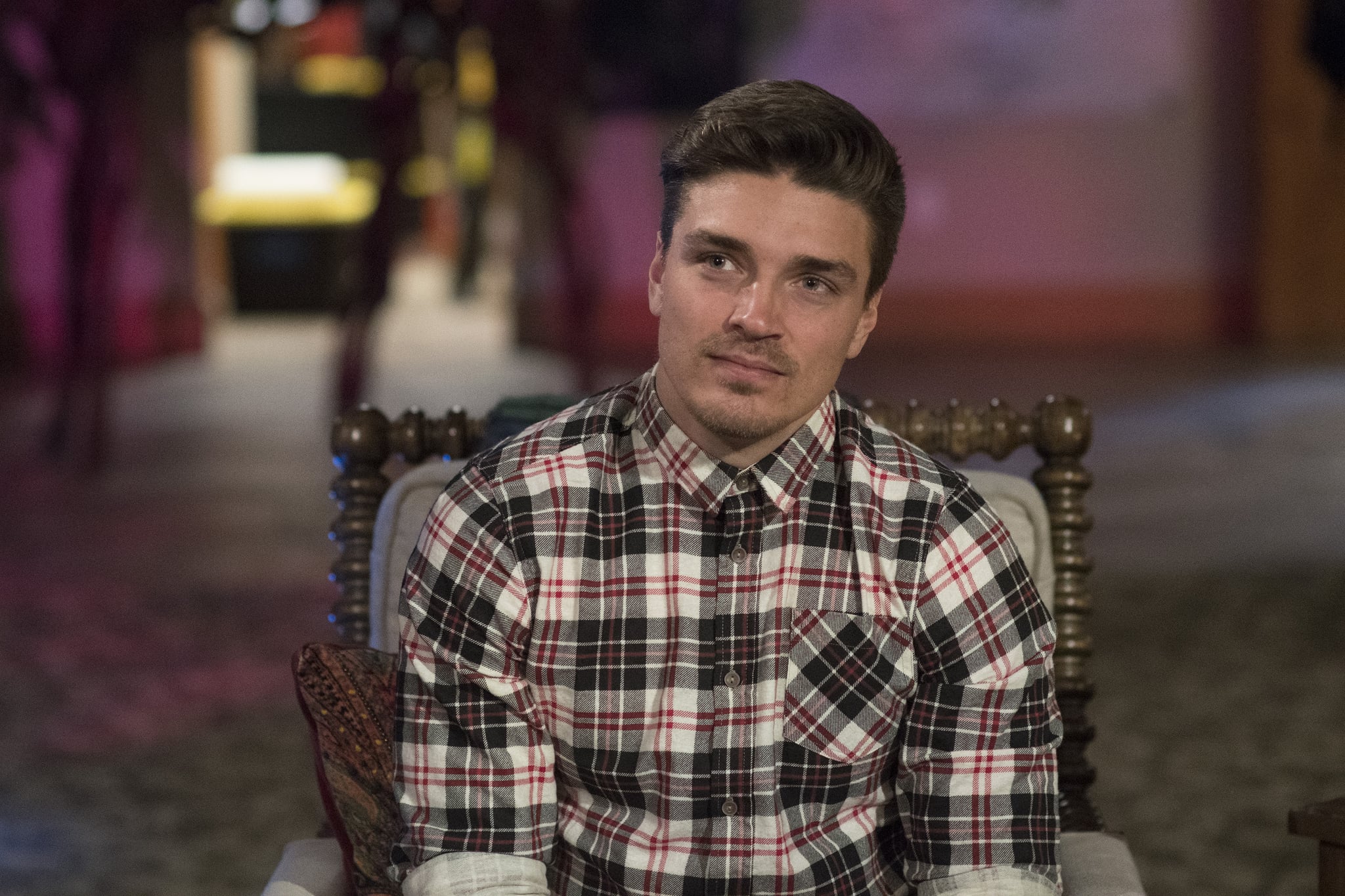 Dean Unglert went from the sweet, baby-faced contestant on The Bachelorette to a total f*ckboy on Bachelor in Paradise season four. Quite the jump, right? And no one knows that 180 better than Kristina Schulman. The two went on a date and had a connection in Paradise, and things changed when Danielle Lombard, nicknamed D-Lo, showed up. Here's what happened between Dean and D-Lo, and where their relationship stands today.

D-Lo arrived in Paradise (following the whole Corinne/DeMario situation) and, just like everyone else who shows up after the initial group, she got a date card that meant she could ask anyone she wanted to go with her. Although Dean and Kristina had already started building their relationship, he accepted the date invite.

Dean hadn't done anything wrong at this point. After all, he was a single guy at the time and could make out with the whole damn beach if both parties were down. However, Dean's juggling of two connections didn't last for long, and he made out with D-Lo in a pool . . . right near where Kristina was sitting.

Again, Dean didn't do anything wrong . . . technically. But he handled the situation very poorly and wasn't considering Kristina's feelings. So she decided to leave Paradise and Dean walked her out. Then, he accepted D-Lo's rose, so it looked like they were moving forward with their relationship. It wasn't until the last day of Paradise that Dean decided to tell D-Lo that he still had feelings for Kristina and wants to try to make it work with her. However, that didn't pan out either.

Dean, D-Lo, and Kristina went on Ellen, and it was as uncomfortable as you would expect from a man sitting with two exes on either side of him. Following that awkward TV appearance, D-Lo took to a verified Reddit AMA ("Ask Me Anything"), and addressed the love triangle.

"The whole situation just reminded me of a relationship you experienced in high school," she wrote. "If they really are trying to rebuild their trust and establish a healthy relationship then I wish them the best. No hard feelings towards either of them, but I don't necessarily feel the need to communicate with either parties."

Look, it was a crappy thing what Dean did, but aren't we beating a dead horse at this point? Let's give him the chance to start fresh. People learn, grow, and go their separate ways . . . well, except for that last part, and then you find yourself back on BIP like Dean and Kristina have in season six.

Annie Murphy
No Longer a Little Bit Alexis: Annie Murphy's Kevin Can F*ck Himself Character Is Wild
by Grayson Gilcrease 9 hours ago