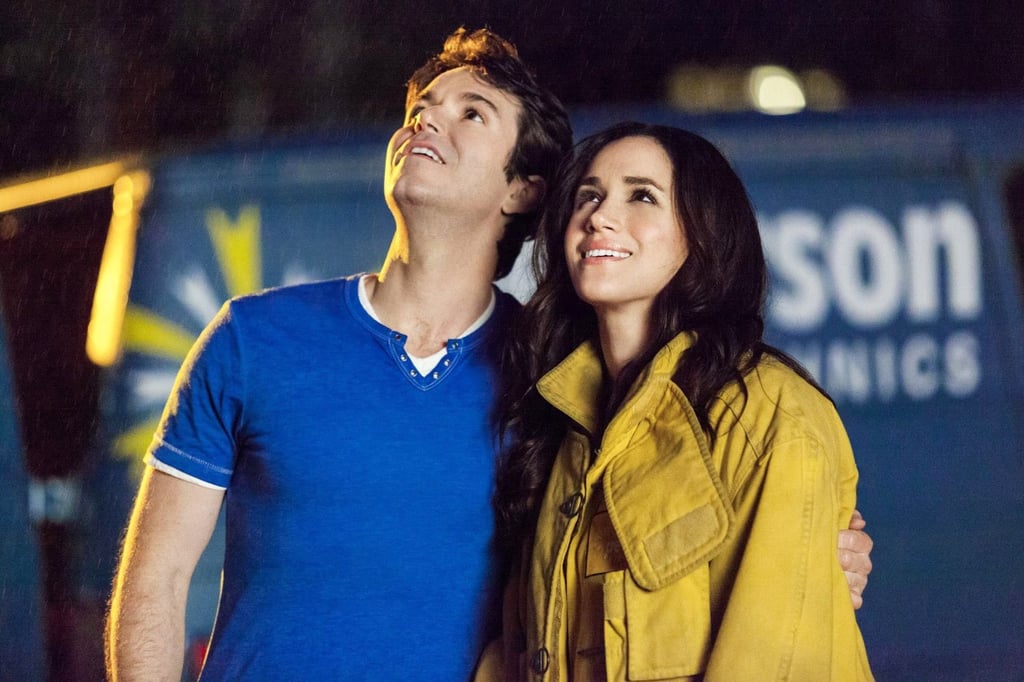 From Rom-Coms to Dramas: All the Places You Can Still Watch Meghan Markle's Movies

Now don't get me wrong, I am absolutely obsessed with Meghan Markle's new life as a royal and her fairy-tale romance with Prince Harry, but every now and then, I find myself wondering what her life was like before she became the Duchess of Sussex. What books did she read? What were her favorite vacation spots? More specifically, what was she like as an actress? Before Meghan found love with Harry and moved across the pond, she starred in a whopping seven seasons of the USA legal drama series Suits, and she was damn good. How do I know this? Because I watched all seven seasons after I found out they were on Amazon Prime, of course. Still, this isn't the only thing Markle has appeared in. In addition to Suits, the royal starred in a couple Hallmark films of her own and made a handful of cameos in some pretty big movies. Ever heard of Horrible Bosses? Ahead, see all the places you can revisit Markle's life as an actress.