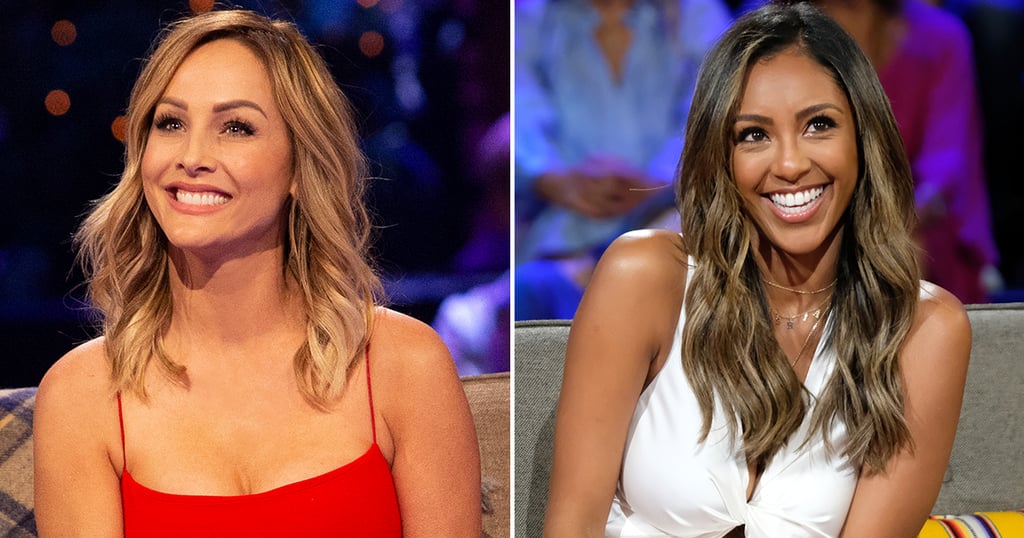 Season 16 of The Bachelorette hasn't even finished filming yet, but it's already earning itself the often-touted title of "most dramatic season." From a delayed start to filming due to a worldwide pandemic to rumors of an unconventional cast switcheroo, it's safe to say that the upcoming season is going much differently than anyone anticipated. But Bachelor Nation is always down to see how things shake out and to help you out we've compiled a handy timeline on everything that's happened since Clare began her reign as Bachelorette. Keep reading to find out what's been said, seen, and rumored, and keep an eye out as we update you with new details!