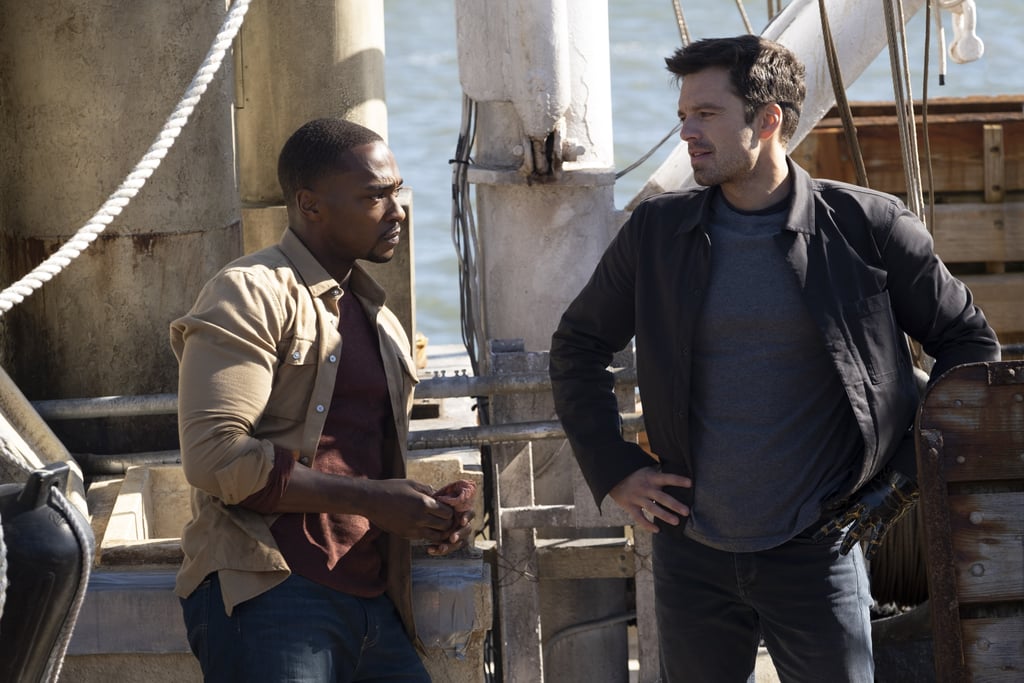 Disney+ is continuing its run of Marvel shows with the miniseries The Falcon and the Winter Soldier, and the cast alone has us counting down the days until its March 19 premiere! Whereas the previous Marvel show, WandaVision, is something of a setup for an upcoming Marvel movie, The Falcon and the Winter Soldier is the opposite: a sequel of sorts to Avengers: Endgame, following two supporting characters as they figure out what comes next after the departure of Steve Rogers.

As you might expect for a sequel-ish series, the show's cast is jam-packed with familiar faces, both friends and foes. Along with the returning stars, we're also going to see a few new characters who look ready to help fill out the show and reveal more about the two title heroes. Here's everything we know so far about who's returning and who's joining the cast for the six-part miniseries:

Previous Next Start Slideshow
TVMarvelStreamingThe Falcon And The Winter SoldierDisney Plus