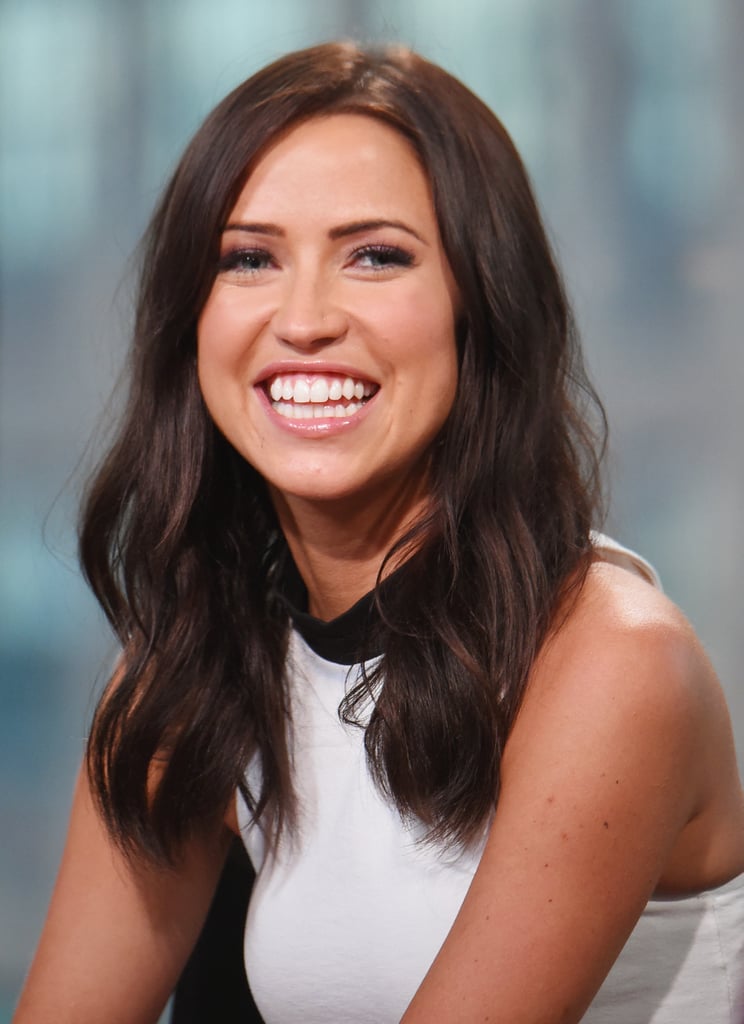 Kaitlyn Bristowe Hooks Up Before the Fantasy Suite

Kaitlyn was a fan favorite on Chris Soules's season 19 of The Bachelor for being so real and silly. She was sent home and became the Bachelorette on season 11.

Everyone knows that the Fantasy Suite episode is when things really heat up among the singles. After all, it's their first chance to really be alone together overnight. But earlier in the season, Kaitlyn was making out on a couch with Nick Viall on a date. The two moved to behind closed doors and had sex. Now why is this such a big deal? Well, it really shouldn't be, because consensual adults can do whatever they please, but it was the first time (that we know of) that a couple didn't wait until the Fantasy Suite to take their relationship to the next level.

What's kind of funny is that Nick made it to the final two, but Kaitlyn said goodbye to him and accepted Shawn Booth's proposal. The two are still together.

Netflix
After That Major Plot Twist, Pretty Smart Has to Be Getting a Season 2 — Right?
by Madison Tyler 6 hours ago