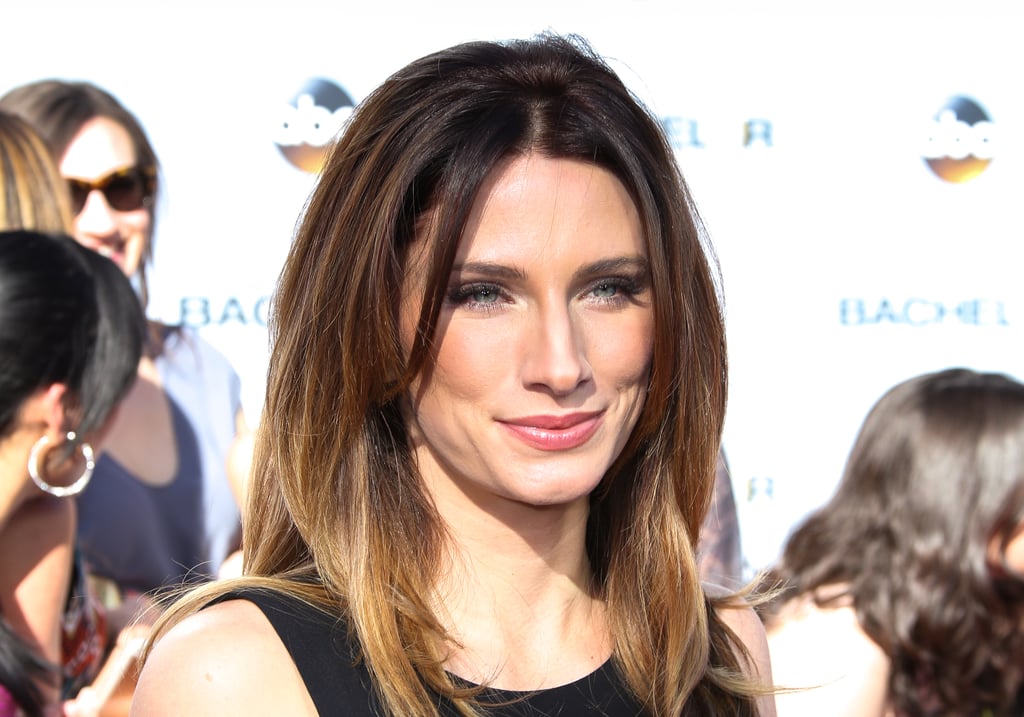 Michelle Kujawa Hooks Up With the Sound Guy

Michelle didn't find love with Jake or on season one of Bachelor Pad, but she did move on to the first season of Bachelor in Paradise. She voluntarily took herself off the show, saying that she didn't make a connection with any of the men. On her last night in Paradise, she stayed at a hotel nearby, where she hooked up with the audio guy Ryan Putz. When a producer knocked on the door to check on Michelle, Ryan decided to jump off of the 25-foot roof and broke both of his legs. "It looked like it was just like six feet," Ryan said. To top it off, he was fired.

Yara Shahidi
Yara Shahidi Wears the Most Sophisticated, Off-the-Shoulder Dress — Albeit in Electric Green
by Sarah Wasilak 20 minutes ago

Billy Porter
Billy Porter May Be Wearing Wings, but Flying Would Be a Challenge in Such Heavy Diamonds
by Sarah Wasilak 52 minutes ago