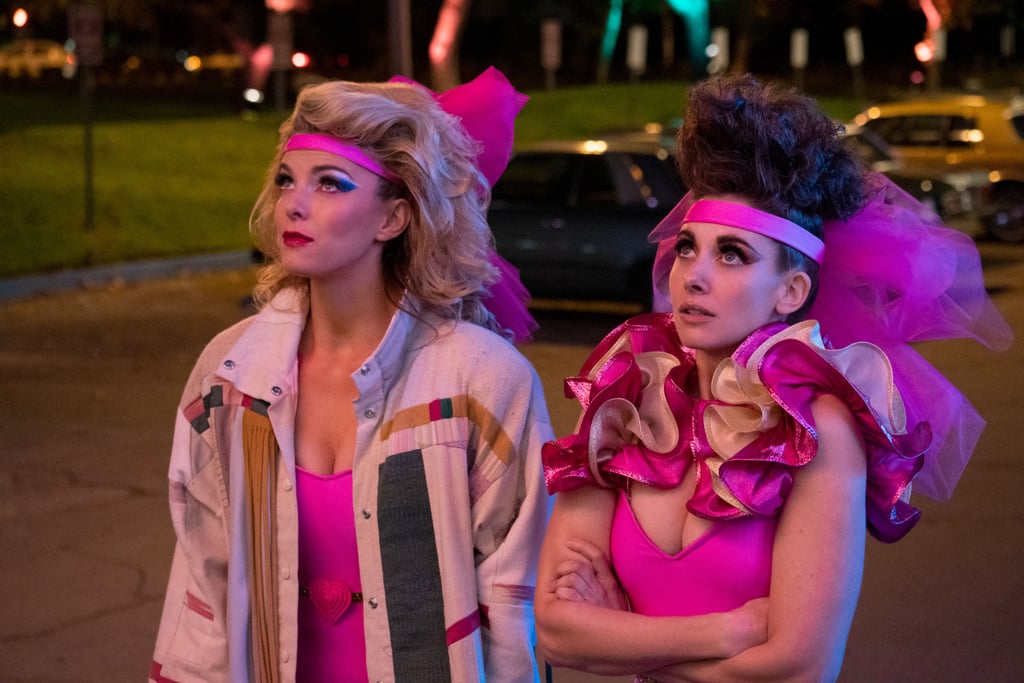 "If you're looking for a show that bolsters female empowerment in a real and honest way, then look no further than Netflix's GLOW. In its third season, creators Liz Flahive and Carly Mensch flip the script and give the gorgeous ladies of wrestling a residency in fabulous Las Vegas, where they battle the hangover of the same show, night after night. Geena Davis (and her incredible gams) guest stars in an emotional and hilarious season (don't even get me started on the brilliance of episode six, 'Outward Bound'; I'm still sobbing) that proves GLOW is not only one of Netflix's greatest original series but also a full-on love letter to the '80s and female friendships."

TV
The Results Are In: These Are the 42 Sexiest TV Shows of All Time
by Corinne Sullivan 2 hours ago 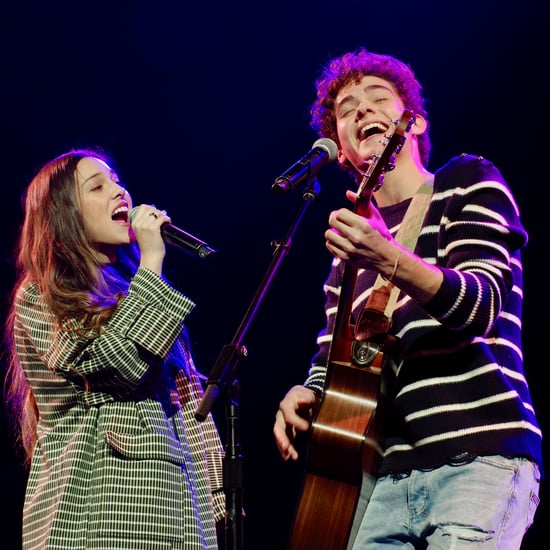 TV
Exclusive: Joshua Bassett and Olivia Rodrigo Perform "Just For a Moment" Live For the First Time
by Kelsie Gibson 2 hours ago 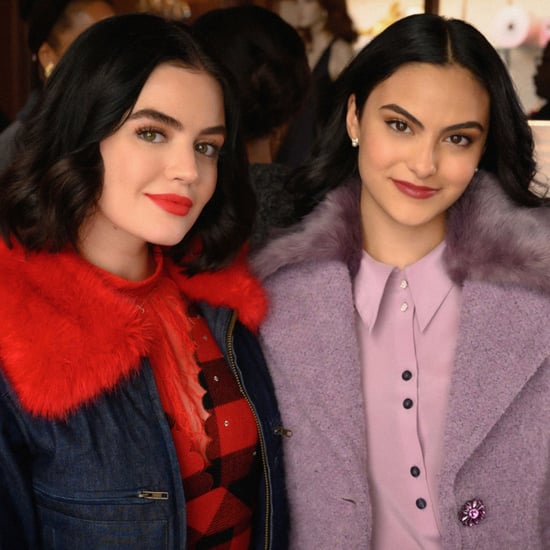 by Brea Cubit 19 minutes ago