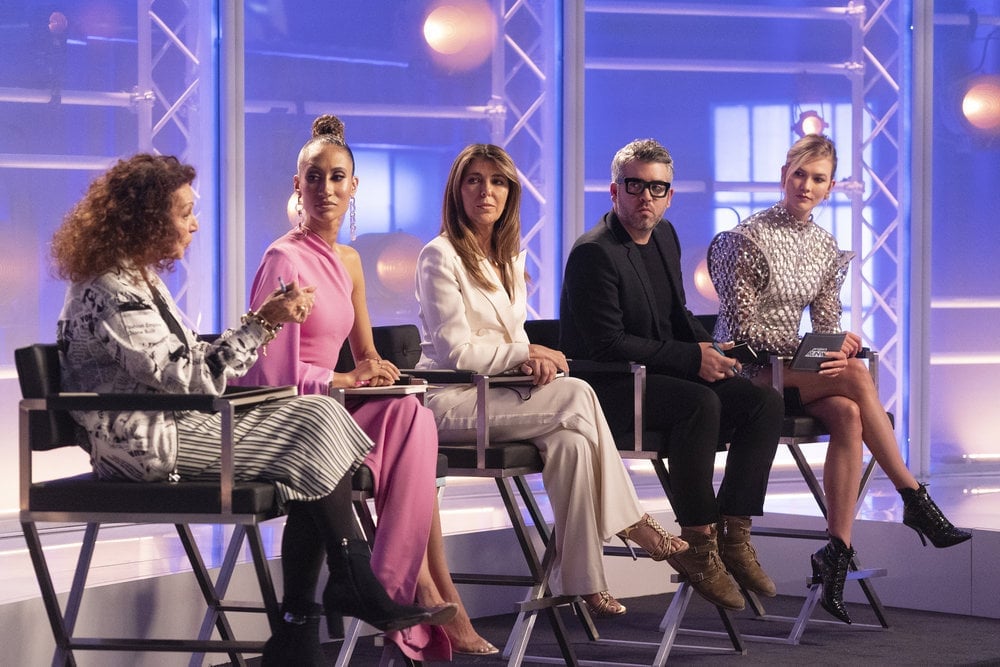 "The new iteration of Bravo's behemoth of a reality series may as well be subtitled 'Not Your Mom's Project Runway.' Previous host Heidi Klum and mentor Tim Gunn are out; model Karlie Kloss and former contestant-turned-design superstar Christian Siriano are in. Upon its triumphant return to Bravo — the series resided on Lifetime for years — the set was given a refresh, new judges were added, and the contestants churned out fresh designs in what felt like the most socially conscious season in ages. Not only is the show back, but it's also truly better than ever."

"After Tim Gunn and Heidi Klum announced their departure from Project Runway, I worried the show would lose much of the charm they brought. But once I found out Elaine Welteroth, Nina Garcia, Brandon Maxwell, and Karlie Kloss were the new line of judges with Christian Siriano on board as mentor, I had high hopes — and they didn't disappoint. The show doesn't feel the same without Gunn and Klum, but it still feels fresh and fun, as if it were a new garment repurposed from vintage fabric. There are some moments that disappointed me (Tessa Clark's comments about plus-size models had me screaming at the TV, before Maxwell thankfully put her in check), but overall, I felt the same sense of energy and love for fashion watching this season as I did any other."

Netflix
Next in Fashion: Meet the Hosts and Guest Judges of Netflix's Hot New Series
by Simone Williams 16 hours ago

by Karenna Meredith 28 minutes ago