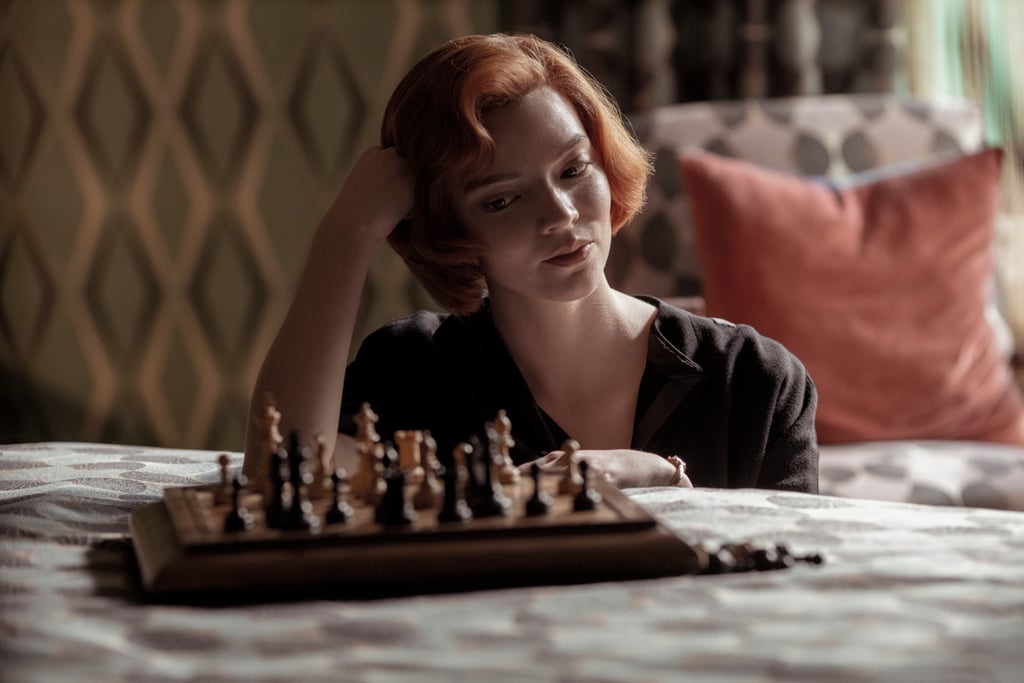 What's Your Next Move After The Queen's Gambit? Here Are 10 Shows to Add to Your Queue

Netflix's The Queen's Gambit came in with all of the right moves, featuring absorbing psychological drama with a stellar wardrobe and even more stellar cast. And, of course, its riveting — perhaps even downright sexy — portrayal of chess made us all want to get our very own chess sets. The miniseries is indeed captivating, but it goes by pretty quickly. So, what do you put on after those seven fleeting episodes? Admittedly, there aren't too many shows out there solely focused on chess, but there are plenty that share themes and settings with The Queen's Gambit, whether you're itching for a psychological or period piece with strong central performances by women. From Mad Men to Euphoria, here are the best shows to add to your queue after you've binged Beth Harmon's saga.