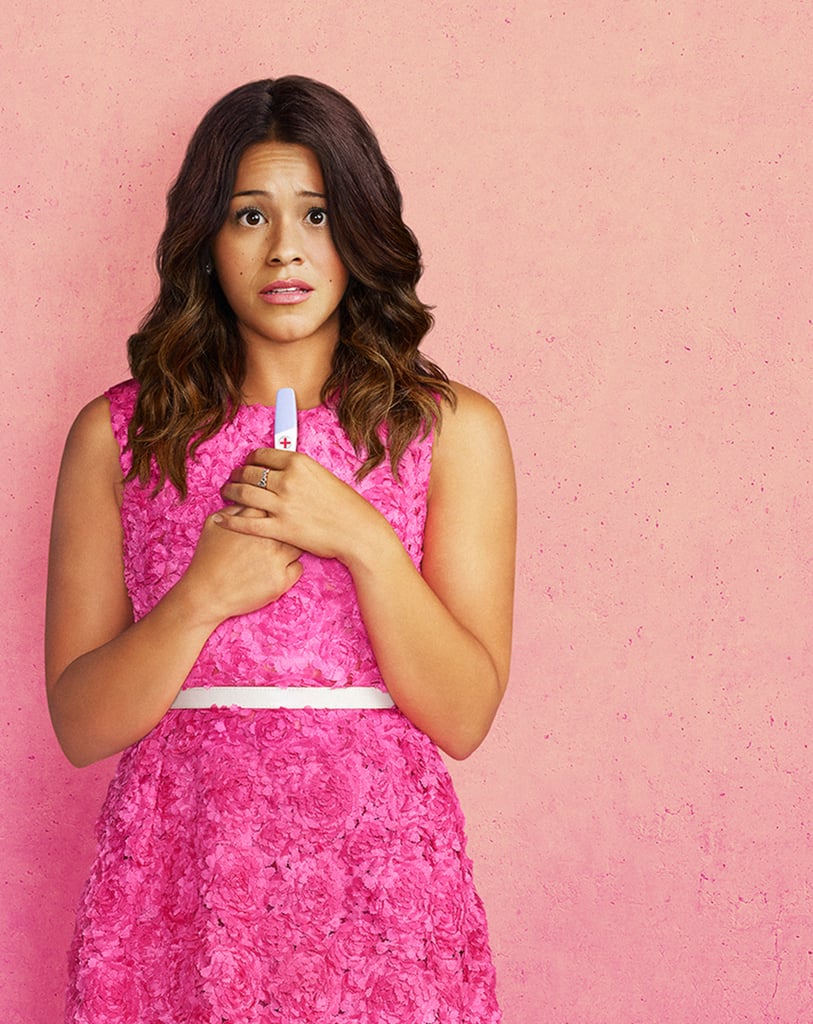 ¿Y Ahora? Where Is the Cast of "Jane the Virgin" Today?

Throughout its five juicy-drama-filled seasons, "Jane the Virgin" won the hearts of Latinx and non-Latinx audiences alike. Is it a telenovela? Is it a comedy? It's actually both! And viewers couldn't (and still can't) get enough of the CW romantic dramedy series. Gina Rodriguez fully stepped into her protagonist role as Jane Villanueva, giving life to the virgin mamá we all learned to love and for which she received a Golden Globe Award in 2015. The star-filled cast, which includes Justin Baldoni, Jaime Camil, Brett Dier, Ivonne Coll, Andrea Navedo, and so many more, was enough to get an audience hooked. But the plot was filled with all kinds of romance, betrayal, unexpected twists, and surprises — very much like the intriguing novelas many of us grew up watching with our moms or abuelas.

And speaking of moms and abuelas, Jane lived with two remarkable ladies, her mom, Xiomara, and Abuela Alba, who were two of her biggest supporters and inspirations. Throughout the series, we see the importance of family to Jane — from reinstating her relationship with her father, Rogelio de la Vega, to starting a family of her own with Brett and later (spoiler alert!) her son Mateo's father and true love, Rafael.

The beloved series portrays Latinas as fierce and strong women, despite being single mothers at some point. Jane and Xiomara didn't depend on men and still went after their dreams. Xiomara becomes a dance teacher and Jane a writer. The show was a true representation of working hard and going after the life you want. Jane's family wasn't showcased as a low-income family living in the barrio or being drug dealers, or anything such. Instead, it was inspirational in the sense of going after your dreams, living through the challenges, and ultimately believing in true love. And all while being supremely entertaining, of course! Keep reading to learn about what the cast is up to these days.

Related:
¿Y Ahora? Where Is the Cast of "Ugly Betty" Today?
Previous Next Start Slideshow
IdentityJuntos EntertainmentTV¿Y Ahora?Race And Culture