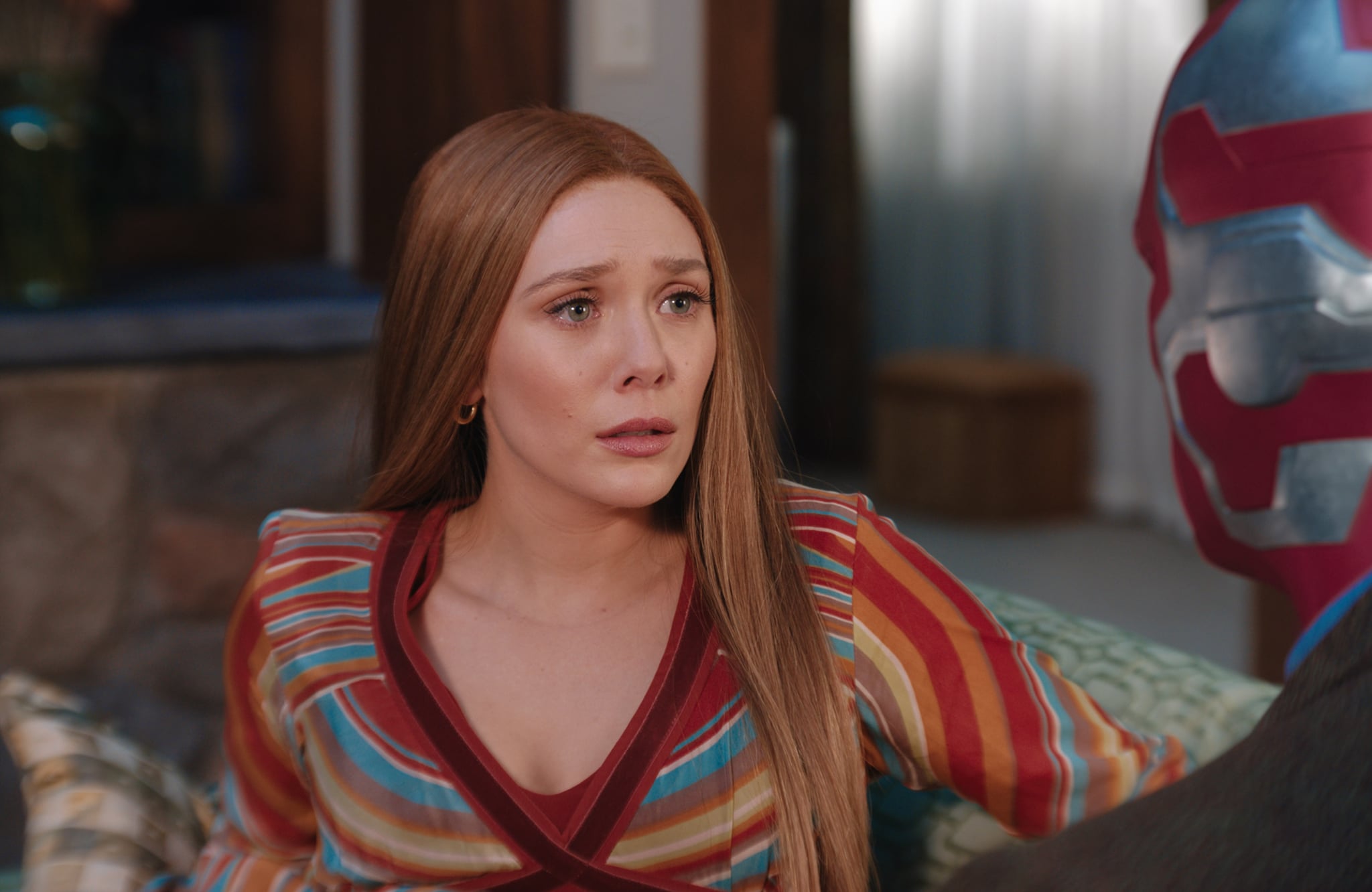 Talk about a midseason recast! The fifth episode of WandaVision brings in a surprise in the shape of Wanda's long-lost twin brother, Pietro. He made his first and last appearance in Avengers: Age of Ultron when he was introduced alongside his twin sister before he met his end during the battle of Sokovia. Pietro's return would have shocked fans regardless of other circumstances because of his death (although that hasn't stopped Vision), but it's his face that really surprised us. Aaron Taylor-Johnson previously played him, but in WandaVision's fifth episode, Evan Peters portrays Wanda's big brother. Is it a simple recast to mess with fans or could it lead to much bigger things in the MCU.

Peters is not unfamiliar with the Quicksilver mantle. The American Horror Story actor played Peter Maximoff for Fox's X-Men franchise, a character totally removed from the MCU's lore. He didn't have a twin sister, come from Sokovia, or resemble his MCU counterpart in any way, which makes sense considering how separate the two franchises kept everything. But with Peters playing the new Pietro — and with Disney having officially acquired Fox back in 2019 — it begs the question, is this a case of X-Men and Avengers colliding, or is it just as Darcy Lewis appropriately put it, a recast of Wanda's brother? 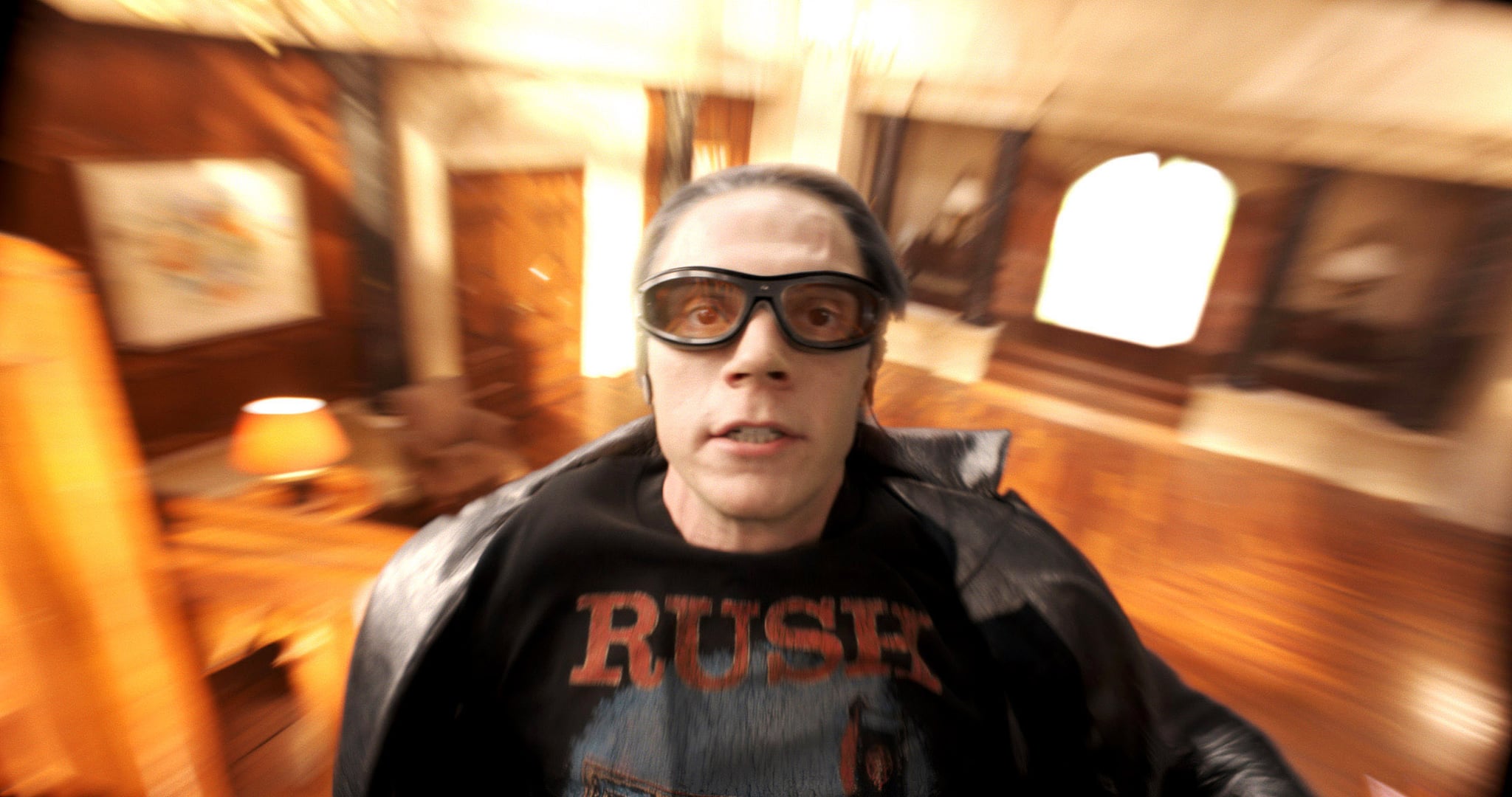 Everything has been pointing to Wanda being in control of Westview down to what people do and say, which is why Darcy asks if the former Sokovian recast her brother in her sitcom life. But even Wanda looks shocked at his appearance, down to being struck speechless. She eventually seems to realize he's her brother and welcomes him into her home, but the entire scene alludes to her having no idea how he came to be. She even said to Vision when the doorbell rang that she hadn't done it. This means that however Pietro came to Westview, it wasn't by her hand. We've theorized that Wanda isn't in total control of her situation before, but if nothing else, this situation signals that there are other plans at work here than Wanda just trying to make a home with Vision.

The sixth episode, titled "All-New Halloween Spooktacular!," only leads to more questions about who exactly the Westview version of Pietro is. He's extremely self-aware when it comes to what Wanda is doing in Westview, even breaking the fourth wall to talk about where Wanda's been hiding the kids and what his role is in Wanda's world. When Wanda asks why he looks different, he can't quite answer but poses the theory that it's because she doesn't want to be fully reminded of reality in her perfect world.

During episode five, Jimmy asked what the real identities of Wanda's sons are. Monica answered by explaining the children are really Wanda and Vision's. So, is this Pietro honestly Pietro, or is he someone plucked from the street to masquerade as Wanda's twin brother? Episode six certainly makes it seem like he's actually Pietro. He remembers being shot during Age of Ultron and, for a brief moment, Wanda sees a ghastly version of Pietro riddled with bullet holes. If it's the latter, where did he come from, and who changed his memories? Why would Wanda accept him as her brother when she knows what her brother looks like? And who is he really? The most obvious theory is Peter Maximoff from another world, but if that were true, then how did he get to Westview? If this Pietro is a completely new entity of magic like Wanda's son, will he disappear as they are doomed to? Why was he created? Who created him?

So many questions! We'll have to wait for more WandaVision to get concrete answers, but for right now, all we know is that there's a new Pietro in town. Let's hope he's up to something good.