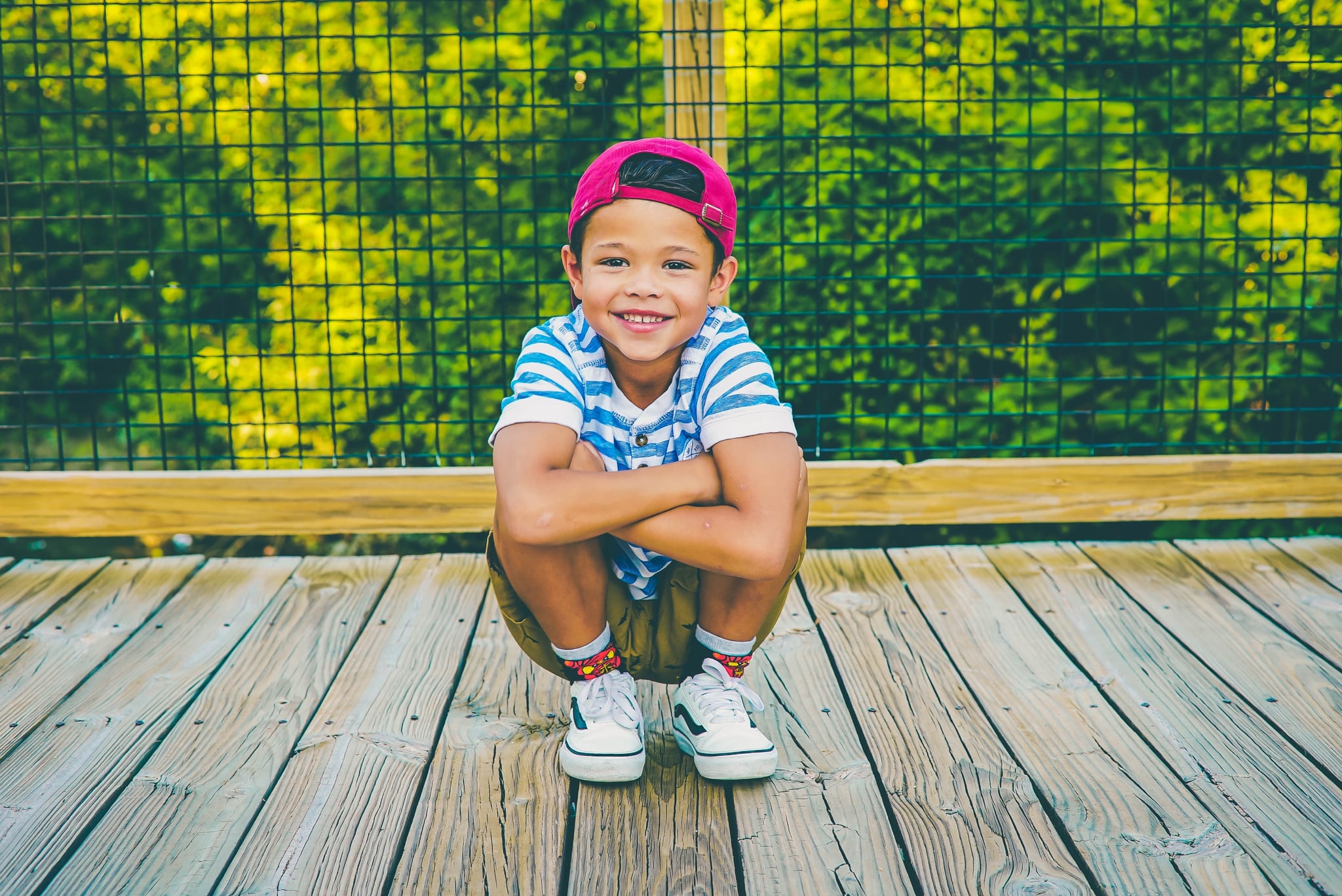 The #MeToo and Time's Up movements have finally amped up conversation and awareness about sexual assault, gender inequality, and misuse of power, all of which have been going on for decades. While we've already seen some hopeful progress in Hollywood, the world has a very long way to go, especially since Hollywood is only a sliver of where these things happen. But what can we do on a real level to help ensure the next generation knows better?

I'm talking about actual respect; respect that hinges on the belief that women are equal to men and that they don't owe men anything.

As the parent of a boy who will grow up to respect women's autonomy, authority, and anatomy, I always teach him to be kind. And I'm not talking about the only-on-the-surface kindness that involves holding the door open and calling women "ma'am" (anyone can hold open a door but then proceed to disrespect a woman behind that door). I'm talking about actual respect; respect that hinges on the belief that women are equal to men and that they don't owe men anything. Kindness, for me, is the root of all of this.

Related:
My Second-Grade Daughter Was Harassed — and No One Is Doing Anything About It

A kind man thinks of others, follows that too-often-ignored "Golden Rule" of treating others how you want to be treated, and understands that people are different. A kind man knows his words are felt by others and considers that before acting on them. My son is only a toddler, but I'm teaching him the importance of these things now so they're deeply rooted in who he is as he continues to grow. I encourage him to share what he's feeling, acknowledge other people's emotions, and practice compassion. But it's not enough to do it just when they're young. To truly raise a good son in today's society, we, as parents, need to lead with kindness and recognize our biases.

It's impossible to be an adult and not have at least some prejudices and biases. That's OK and understandable. What isn't OK is letting them go unchecked and continuing to let them register in our belief structure and actions. Saying something as simple as "Boys can't play with dolls" or "Girls aren't good at math" can have an effect on how our children grow up to view girls and women. And the notion that boys are inherently better at things than girls is the opposite of kindness (not to mention ridiculously untrue). 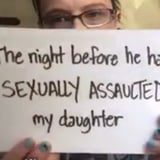 It's not just the parents' responsibility to encourage thoughtfulness in their boys but also to monitor other impactful relationships they have as well. One study of men who repeatedly committed sexual assault and rape showed that their beliefs that women were lesser and owed things to men started at a young age and was fostered by a group of peers who believed the same. If a person is whomever they associate with, then we need to teach our children to challenge unkind and untrue beliefs in others, especially their friends.

I want my son to be successful and happy in life, but those wants and desires should never come at the expense of other people's well-being. If boys are taught to be kind and care for others, I'm confident that success and happiness will follow, for both them and our society.