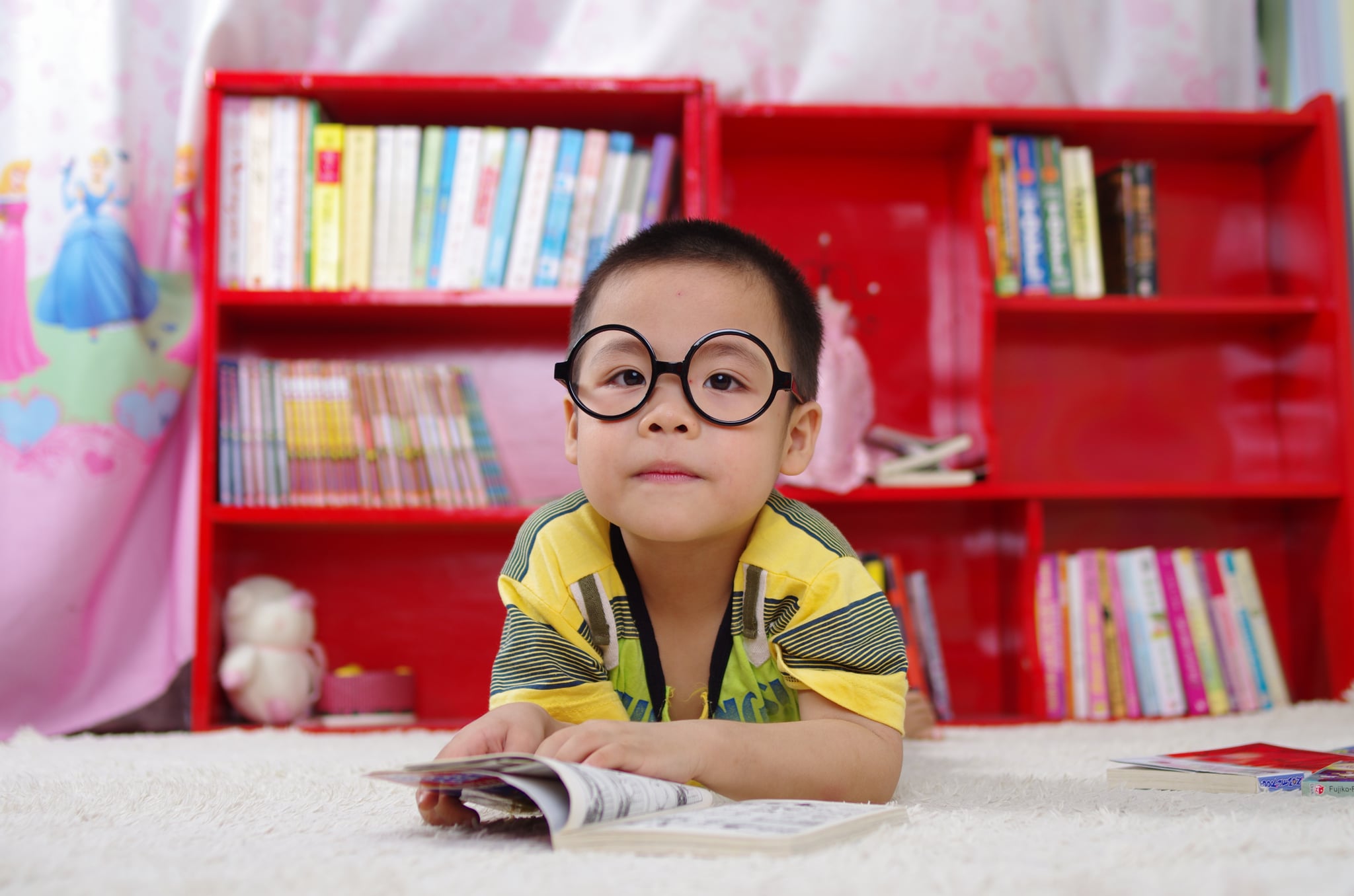 My 7-year-old son is going to overnight camp for the first time this Summer, and in addition to the sleeping bags and bug spray I need to stock up on, I also had to swing by the pediatrician's office to have them fill out the required health form. No big deal, right? Well, during what I thought would be a stress-free errand, the doctor's office informed me that they had never actually seen my son for an appointment.

Wait . . . what? I actually laughed out loud when the receptionist told me. "There's no way, you must be mistaken," I told her. "I'm here all the time with my kids. I was just here a few weeks ago for my other son's five-year check-up." She looked again, but said they had no record of ever seeing my 7-year-old as a patient. Another employee suggested she look in my other kids' files (I have three) because his check-ups must have been accidentally sorted under the wrong child. Clearly that's what must have happened, I thought. She checked. Nothing.

Related:
Giving Your Kids CBD Oil Could Be the Answer to Some of Their Biggest Struggles

This has showed me that even diligent parents can make some alarming oversights.

She then told me the only thing they have a record of in my son's file was two flu shots — one last year and one this year. I stood there, mouth agape. There's no way this is possible, I thought. We moved here two years ago — does this mean my child hasn't seen a doctor in two years? Panic immediately consumed me, followed by a rush of questions — Is he caught up on his shots? Do you have a record of his shots? How in the world could this have possibly happened?

My son's birthday is in May, so we went to our pediatrician in our old city just before we moved. They were the ones who completed all of his forms for his new school, and fortunately, they had forwarded all of his medical files to this new doctor. But this still didn't explain how my son had never had an appointment here. I still couldn't get my head around the fact that I had never scheduled an annual check-up. There was absolutely no one to blame but myself for this one.

Thankfully, he's never been really, really sick — and at this point, I only take my kids to the doctor if they seem especially feverish, or if their symptoms are something I'm not familiar with. After three kids, I've pretty much had every illness come through my house, so in most cases, I know what to do. I think the other issue is that my youngest child just turned 2, so she was still having frequent check-ups. In my head, I was popping into the pediatrician somewhat regularly — I just didn't realize NONE of these appointments were for my oldest son.

The thing that I can't shake from this is that all children are required to have their pediatrician fill out paperwork when they start school to confirm they're up to date with vaccines, but after the initial forms are sent in, there's no additional yearly paperwork to confirm you're keeping up. Most of us do, but this has showed me that even diligent parents can make some alarming oversights.

So after standing at the front desk of my pediatrician's office for what seemed like forever, the only thing left for me to do was (finally) schedule an actual appointment for him. So this week, for the first time in two years, my son will have a check-up. And I'm seriously thinking about getting my own head checked, too.

Product Reviews
With This Matcha Tea, I Can Make My Go-To Lattes Any Time, Anywhere
by India Yaffe 4 days ago