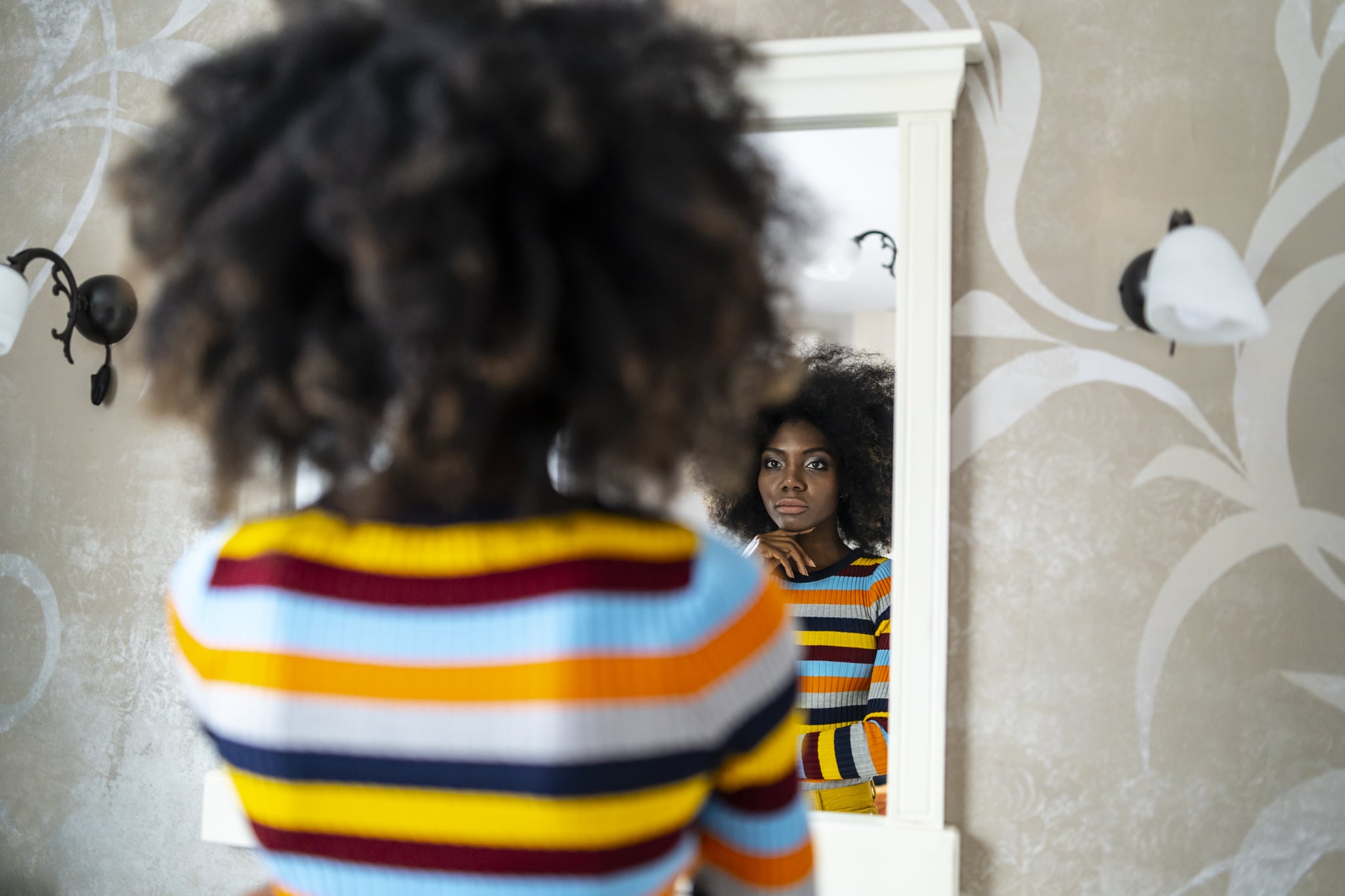 Always the babysitter, never the mom — that's how I've started to refer to myself. I used to think it was funny or clever, but now it feels heavy, as if I'm being weighed down by a life sentence. I never thought I'd be over 30, unmarried, with no children. This wasn't a part of my life's plan, and at this rate, I'm starting to think children will never be a part of my future. It feels silly — here we are, in the year of the woman, and all I can think about is birthing babies. But maybe it's because I'm not sure if I'll have the ability to get pregnant, even if the opportunity presents itself.

It all started in the Summer of eighth grade when my period stopped almost as soon as it started. After noticing the irregularities in my menstrual cycle and other symptoms that the doctor attributed to a hormonal imbalance, I was diagnosed with polycystic ovarian syndrome. Initially, my 14-year-old self couldn't grasp the big deal about having PCOS. All I heard was no periods, and that was definitely something I could deal with. The message finally sunk in during my junior year of college. The doctor explained that not only was I at high risk for diabetes and ovarian cancer, but conceiving a child may be difficult as well — that was the moment my heart stopped. Ten years later, and I'm still wondering if children will ever happen for me.

Related:
I'm Not Planning on Having Kids — and Feel Guilty Because I'm an Only Child

I know I could have a child in a variety of ways. However, when it comes to building a family, I want the traditional route: love, followed by marriage, followed by the baby in the baby carriage. And my prospects for finding love right now are slim to none. I've long struggled with insecurity, especially about relationships, since I'm the only one of my friends to date who's never had a serious boyfriend. And my lack of experience only adds to my mental dialogue, causing me to wonder over and over if the great love I want will ever happen for me.

It's difficult to express my feelings about relationships and children to my friends and family. Whenever I try, they brush it off like it'll solve itself over time. "Just adopt a kid," some say. I wouldn't mind adoption. In fact, I'm super into the idea, but I don't personally want to be a single mother. "You don't know what the future holds," they say, and they're right. I don't know what the future holds, and maybe I'll change my mind. But right now, I'm much more concerned with what the future may not hold.

Related:
I'm 32 and Single, and Sometimes I Worry That I'll Never Find Someone

I envy the women who are having children on their own terms. I think it's incredibly brave to know what you want and be able to achieve it on your own. There is a part of me that feels weak knowing there are women currently fighting against the stigma that a woman's place is at home, while all I want is a baby. Why can't I be one of those strong women who know that their womanhood isn't defined by the number of kids they have? I'm just not there yet . . . and maybe I don't have to get there.

If women can have a right to be satisfied with being single with no children, shouldn't I have the right to be unsatisfied? I want kids. Wanting something, yearning for something, while it makes me sad, it also keeps me going. It keeps me moving toward the future, expectantly. It's motivating me to try harder to create a life for myself while I am single and free so that if and when the opportunity to have a family presents itself, I'll be ready.

So I've started to make a conscious effort to celebrate each addition to a family, each engagement, each wedding. In doing so, I'm learning that being happy for others adds more happiness to my own life. I may not have fulfilled my teenage dream just yet, but I have hope. My life is far from over, and no matter what does or doesn't happen, I'm working toward being alright with that. I have a lot of love to give, and if I never have children, I'll do my best to channel that love into just loving me.