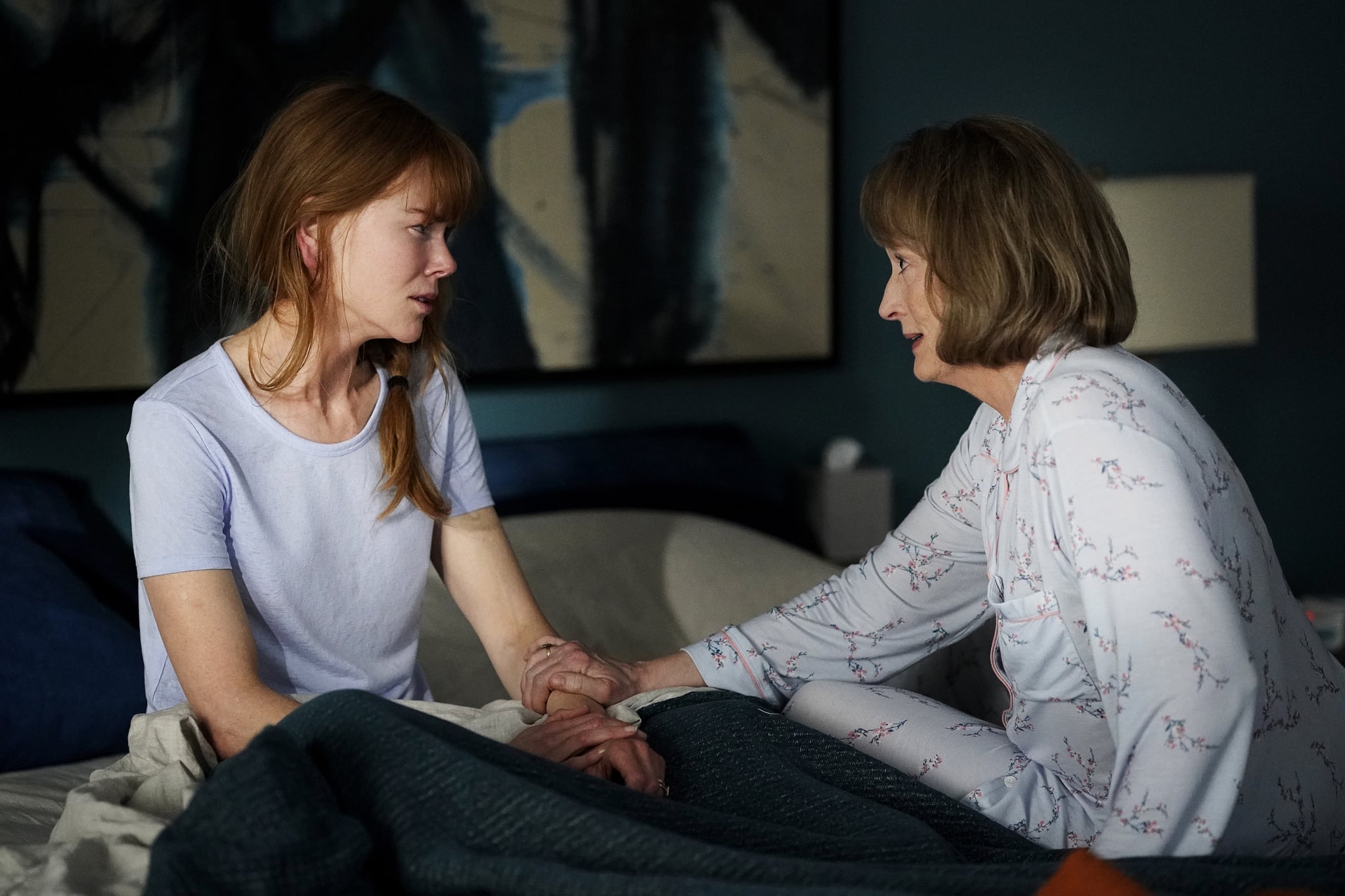 The word "triggered" is thrown around casually in conversation and comments sections, but it's no laughing matter for people with post-traumatic stress disorder — a condition that's subtly and skillfully tackled in the sophomore season of Big Little Lies.

Celeste Wright (played by Nicole Kidman) endured years of abuse at the hands of her husband, Perry, who was pushed to his death at the end of the first season after he brutally attacked her in front of four other moms at a school fundraiser. Season two finds Celeste battling guilt and self-blame, as well as the intrusive thoughts, flashbacks, and nightmares that are hallmark symptoms of PTSD. And she isn't alone. Bonnie Carlson (Zoë Kravitz), who delivered the final blow on the night of Perry's murder, appears numb and quickly withdraws from her family and friends.

Celeste's guttural cry is both startling and achingly familiar to anyone who has lived with PTSD.

In a powerful scene in "Tell-Tale Hearts," Celeste's emotional turmoil comes screaming to the surface as she tries to gain control of her twin sons, Max and Josh. Max has a history of bullying a young girl at school, and in the second season, his clashes with his brother become increasingly violent. When Celeste spots Max attacking Josh on the porch, she rushes outside to break things up. He responds by telling her to "f*ck off" and, in an uncharacteristic move, Celeste pushes him to the ground, shouting, "No! You will not be like him!" She's clearly overwhelmed watching her son lash out, and her guttural cry is both startling and achingly familiar to anyone who has lived with PTSD.

Related:
9 Female TV Characters Who Are Changing the Way We See Mental Illness on Screen

I was in middle school the first time I entered treatment for post-traumatic stress. Therapists and psychiatrists immediately set out to identify my triggers, a term used to describe something that reminds a patient of the most frightening moment of their lives. Triggers vary from person to person, but they're typically sensory in nature — sounds, smells, sights, even tastes. In Celeste's case, it's her son's violent behavior that's triggering, and anyone who has suffered a trauma can attest that what happens next is largely out of her control. PTSD can generate an intense emotional reaction, as well as a physical one. (Personally, I feel dizzy and light-headed, and my heart races.)

Celeste quickly snaps back to reality, apologizing profusely as she embraces her son — but her mother-in-law Mary Louise is stunned and concerned. Reactions like Celeste's can be baffling to people who are unfamiliar with PTSD. I once broke down in front of friends in college when a male acquaintance's heated words triggered flashbacks of my abuse, and because they were unaware of my history, they weren't particularly sympathetic, even as I began crying and struggled to breathe.

PTSD can be isolating and humiliating, a problem that's only made worse when it's so poorly understood. I grew up identifying the word "triggered" as a mental health term. At a time when it's often used to poke fun at someone who's being "too sensitive" (whether it's meant to be malicious or not), Big Little Lies does a service to its viewers by depicting what it's really like to wrestle with such intense emotions. It's one more step in tearing down the stigma surrounding mental illness. 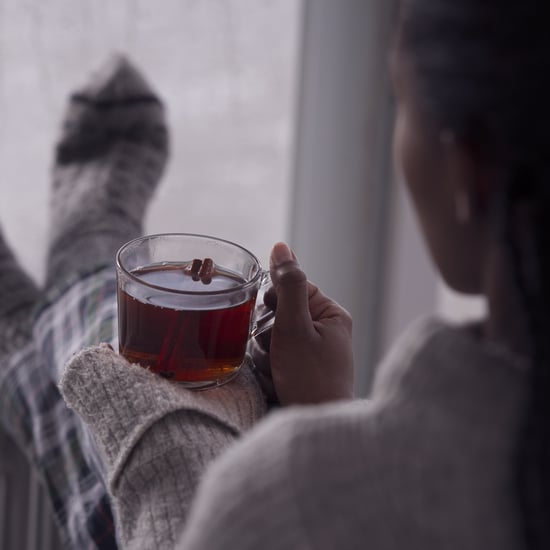 Healthy Living
If My Self-Care Routine Doesn't Smell Like the Holidays, I Don't Want It
by Lauren Pardee 3 hours ago

Lizzo
"I'm Just Human": Lizzo Speaks Up About the Importance of Self-Care and Patience
by Chanel Vargas 15 hours ago

Healthy Living
I Tend to Talk Down to Myself, but This Advice From a Therapist Is Helping Me Break the Habit
by Toria Clarke 17 hours ago