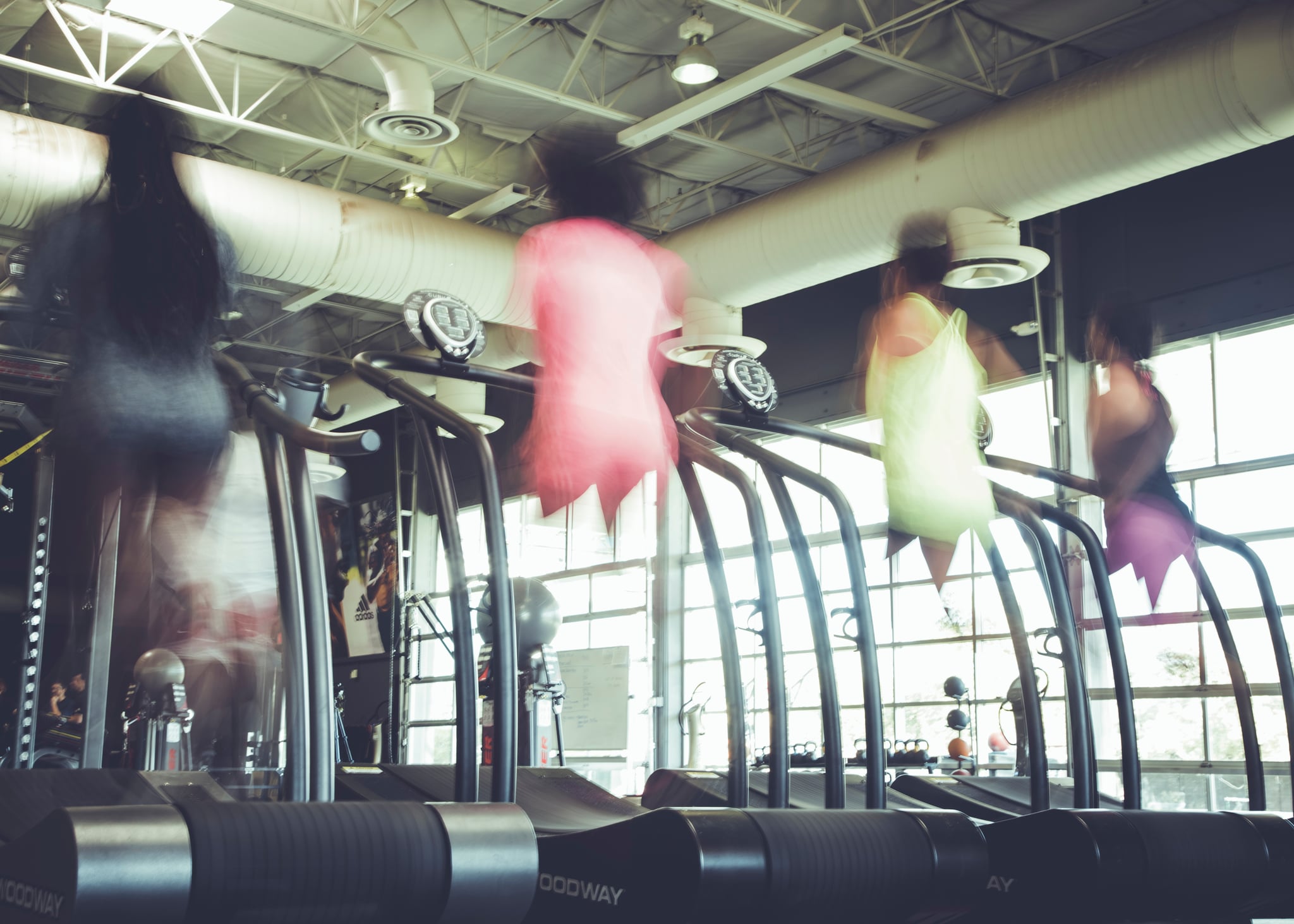 As boring as treadmill runs can be, they're a great way to build endurance and speed — and strengthen the body in the process. But with so many different speed-incline combinations possible, is it better to run slowly on a higher incline or to run faster on no incline? We asked Michael Olzinski, MSc, Equinox run coach, and Lululemon run coach, who's all for the former. The good news? No sprints! The bad news? Hills on hills. Here's why Michael says running at a slower speed on a higher incline is "the most beneficial" for most runners.

"I believe in consistency and I believe in good form, technique, and efficiency that lead to long-term progress," he told POPSUGAR. "While running super fast on a treadmill might be the most gratifying thing for the moment, it really is not the most beneficial long-term exercise to do for your running."

Uphill running — or even power walking, which Michael often uses when training elite athletes — tricks your body into running in the most efficient and powerful form. It forces your body to generate propulsion through your hips, knees, and ankles (some of your body's major joints), which helps you get the most work out of the biggest muscles in your body. A fast, flat run doesn't have the same effect.

When we asked Michael which method (speed vs. incline) burns more calories, he said that calories are "nearly irrelevant" when it comes to treadmill running. That's because the treadmill calculates burned calories based on your speed, but that's not necessarily an accurate reflection of what's happening to your body.

"The treadmill will assume all things are equal and that you are striding with the same amount of muscle function running on a flat as with running uphill," Michael said.

Since the majority of people run differently, depending on whether they're on flat ground or uphill, referring to your treadmill for amount of calories burned isn't a helpful measurement. Instead, focus on running at a controlled, strong pace uphill to maximize your workout and activate the largest muscles.

Last but not least, running uphill helps reduce your risk of injury. "You are not collapsing onto a fast-moving belt with two to three times your bodyweight at an accelerating and less stable stride when you are running at a controlled pace uphill, but you are when you run very fast on a flat treadmill," Michael said.

Training uphill on the treadmill will also also help improve your form when you run on flat ground outside. Though avoiding flat runs isn't realistic if you're training for a marathon or a race, you can incorporate both forms into your training. Michael says to spend at least 10 to 15 minutes warming up on an incline before zeroing the machine to a flat level. 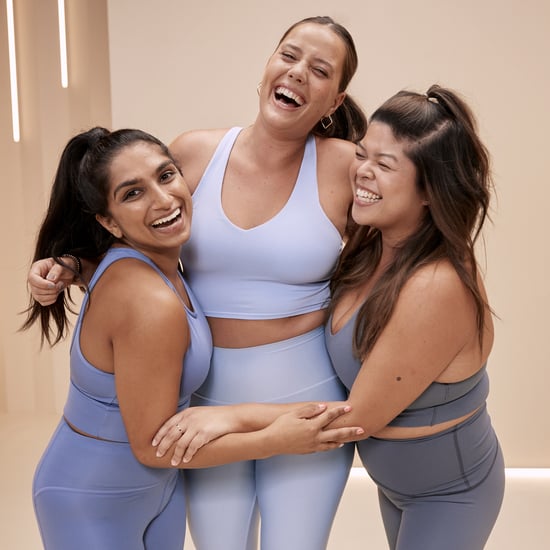 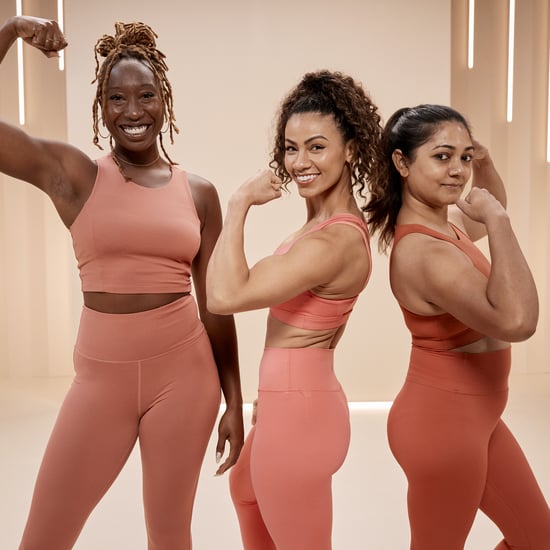