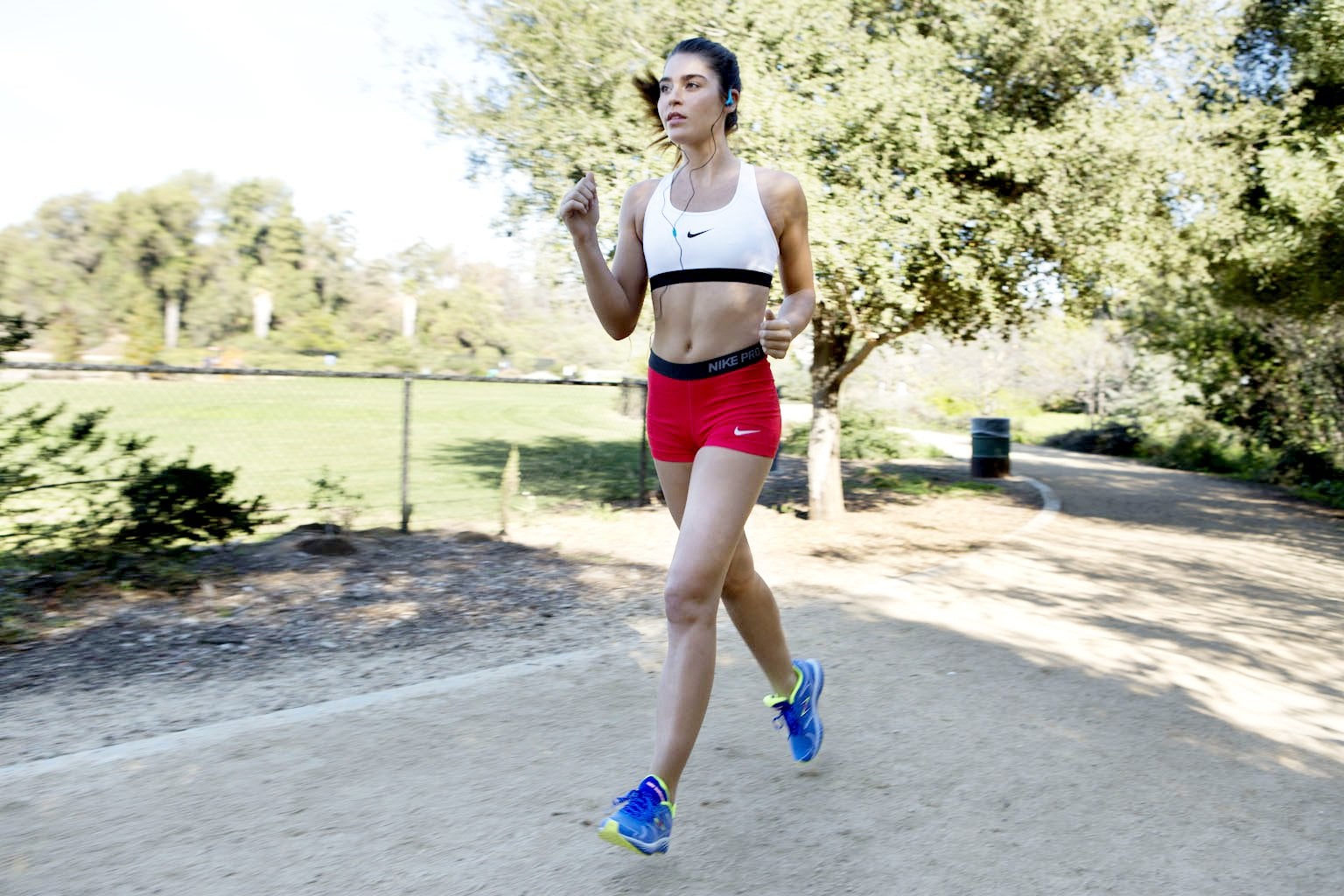 Outdoor running is often associated with peaceful parks and secluded country roads, but the fact is, many major US cities are some of the most popular areas for runs. As such, there are many factors that should be kept in mind, when it comes to both your personal safety and consideration for the other people you're sharing the roads with, whether that's drivers, cyclists, or your fellow runners. 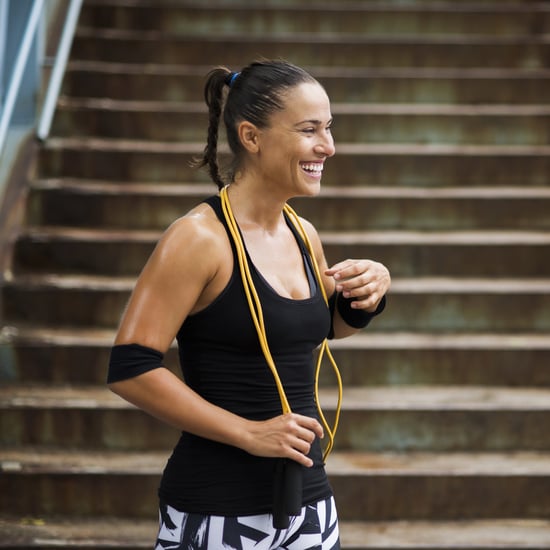 Workouts
Tonal Is an All-in-One Home Gym With Up to 200 Pounds of Resistance, and I Got to Try It Out
by Christina Stiehl 4 days ago

Workouts
If You Feel Stiff and Uncomfortable Sitting Criss-Cross, Try These 6 Yoga Stretches
by Maggie Ryan 5 days ago