If any sport demands above-and-beyond levels of fitness, it's got to be surfing; you're constantly paddling, adjusting to the water, reading and racing the waves, and generally doing all you can not to wipe out. It's all about core stability, endurance, agility, and full-body strength, and that's just the start. That's why we knew we had to tune in when pro surfer Alana Blanchard shared her daily glute and HIIT workout on YouTube. Blanchard has spent six years on the World Surf League Championship Tour, returning last year after giving birth to her first son, and her workout wasted no time in taking things to the next level.

The 20-minute workout, which you can check out above, includes tons of fast-paced and dynamic movements, like high knees, burpees, and side skaters, with Blanchard offering lower-impact modifications for each move. The 50-second on, 10-second off structure is definitely a challenge, and the fact that Blanchard repeats the workout two to three times through (along with glute activation moves at the start and a plank series for a finisher) has us seriously impressed. "I just wanted to show you guys what I do when I want to push myself and really get a sweat on," she explained, and the fact that we're sweating just watching means it's got to be effective! We've laid out the full workout for you ahead, and you can watch Blanchard go through the moves and explain modifications above.

Related:
Olympic Hopeful Mandy Marquardt Was Told Diabetes Would Hold Her Back — Look at Her Now

Directions: Follow the warmup in the video above. Then, do 50 seconds of each of the following moves, resting for 10 seconds before going on to the next move. Complete all ten exercises, then repeat the full set for two-to-three rounds. Cool down afterwards with full-body stretches. 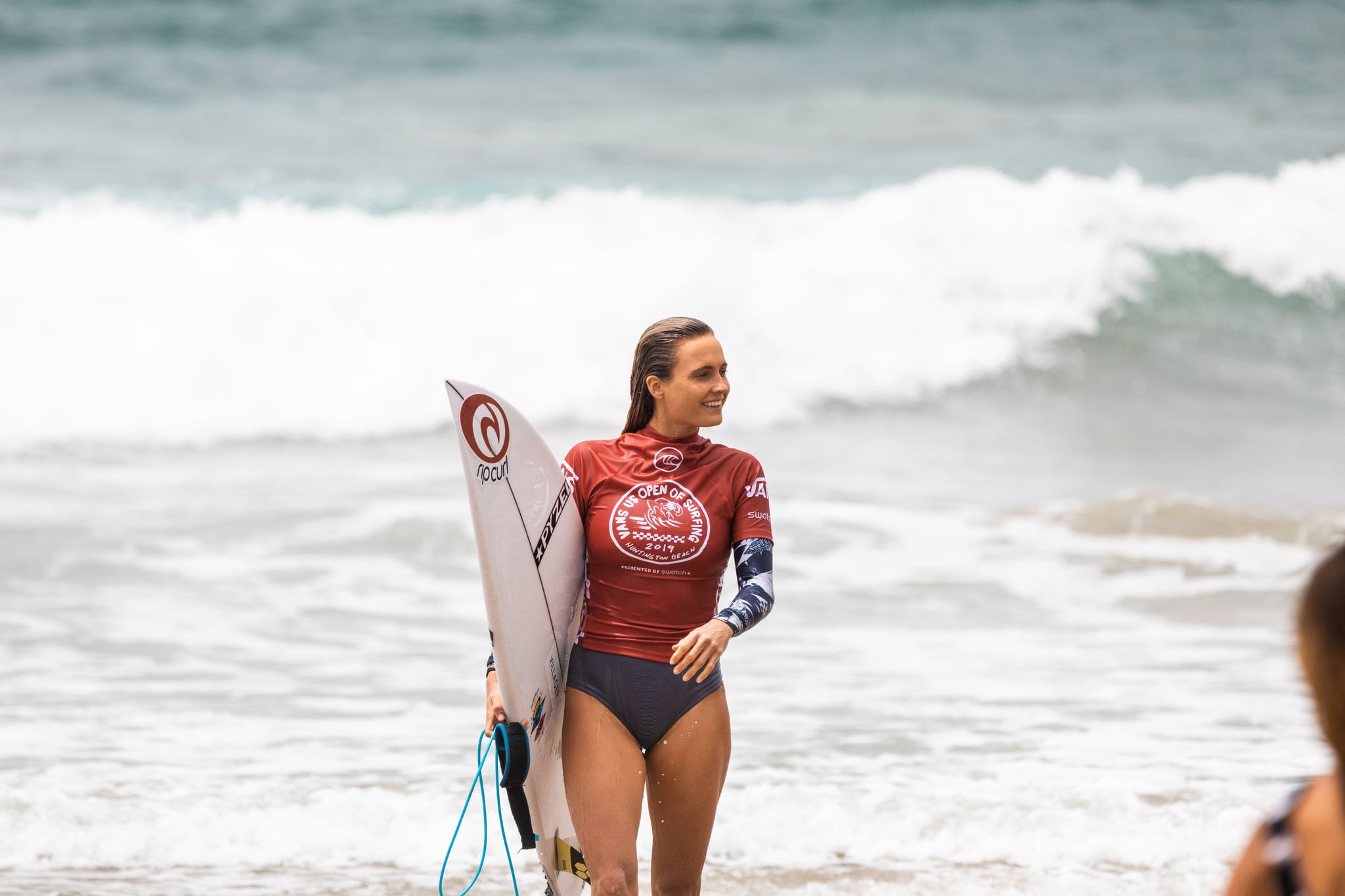 Summer Olympics 2021
Team USA Divers Take Us on a Video Tour of Their Olympic Village Apartment — the View Is Unreal!
by Jenny Sugar 2 days ago 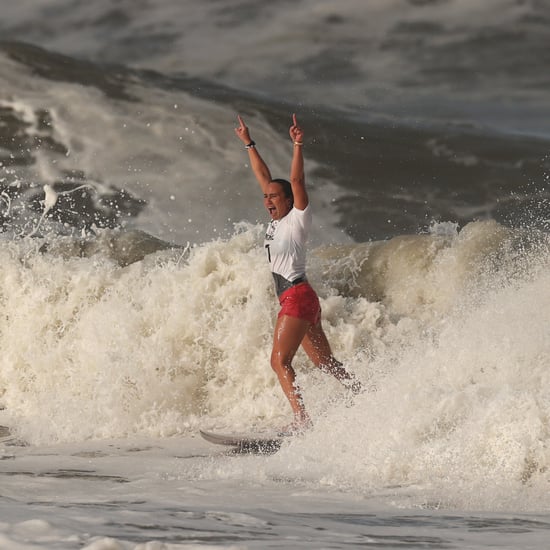 Summer Olympics 2021
Watch Gymnast Danusia Francis Live Out Her 11-Second Olympic Dream — All With a Torn ACL!
by Jenny Sugar 5 days ago