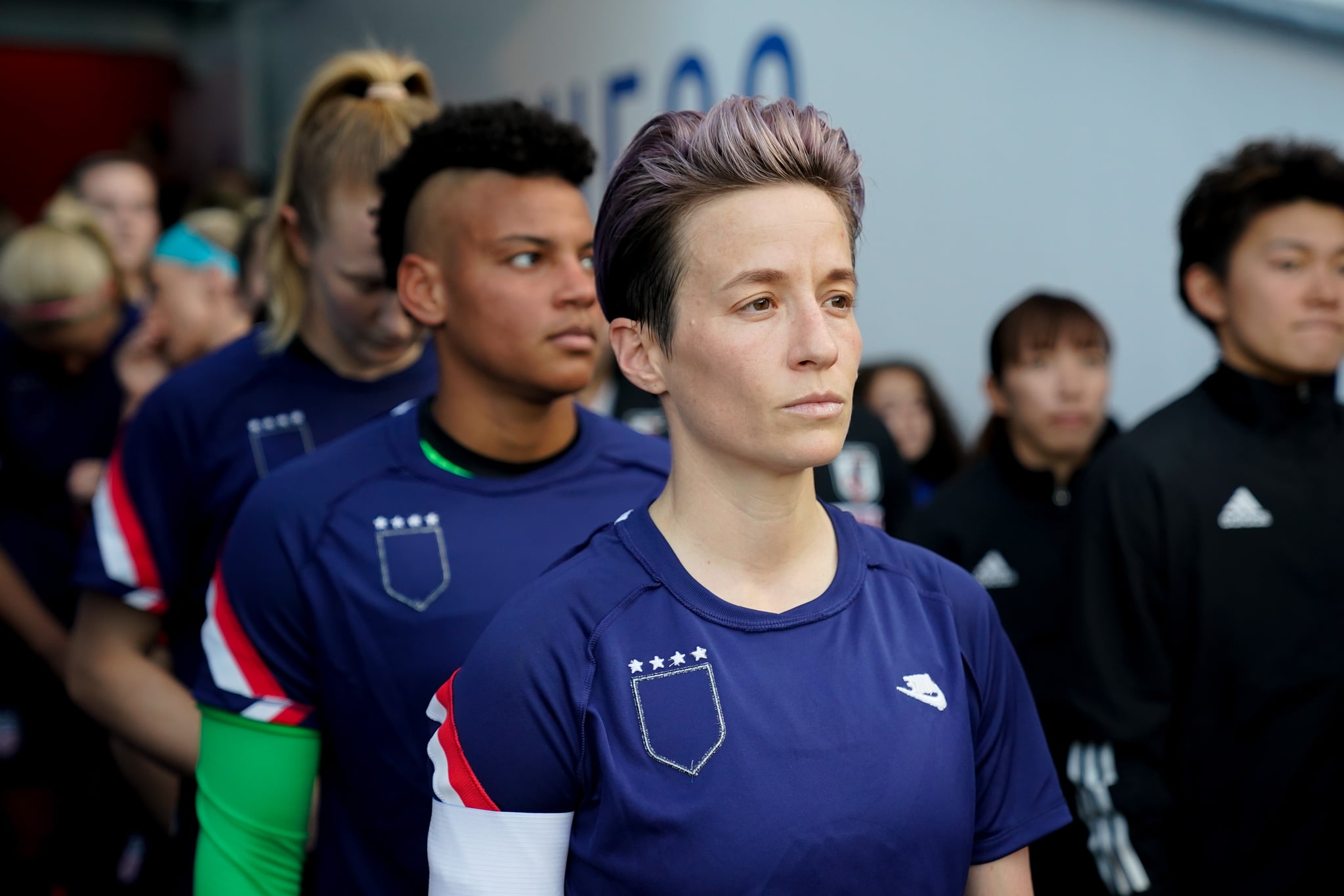 The US women's soccer team is one of the most accomplished teams in sport history. They've won four World Cup titles, more than any other nation. Since women's soccer made its debut at the Olympic Games, the USWNT has medaled in five out of six tournaments, topping the podium four times. And that's just the start of the accolades. Eight CONCACAF Gold Cup championships. Three SheBelieves titles. A ticket already punched to the Tokyo Olympics in 2021.

After a record-setting run at the 2019 Women's World Cup, the team was collectively named Time's Athlete of the Year, but it wasn't just their accomplishments on the field that had captured the world's attention. In March 2019, just a few months before the World Cup, the USWNT filed a gender-discrimination lawsuit against the US Soccer Federation (USSF), stating that although both men's and women's soccer teams have similar responsibilities, the women are consistently underpaid, though they've proven to be more successful. (The US men's team has never won a World Cup title, and it's been more than 10 years since they've qualified for the Olympics.)

Related:
2 Iconic USWNT Games Are Now Free to Watch on YouTube, So I Know What I'm Doing Tonight

When the tournament arrived, all eyes were on the team from the United States — and they didn't disappoint. The USWNT won their first match against Thailand 13-0, the largest margin of victory in the history of the sport. And while the women faced sexist backlash for celebrating their successes on the field, they refused to back down or diminish their greatness. When the team defeated the Netherlands to clench the title, chants of "equal pay" filled the stadium. Back in New York, shredded pages of the lawsuit rained down over a ticker-tape parade in Lower Manhattan's Canyon of Heroes. The team wanted to send a message, and they had done just that.

My hope is that the conversation so boldly sparked by the USWNT will transcend soccer and sports more generally, encouraging women everywhere never to back down from what they've rightfully earned.

And yet, a year after the lawsuit was filed, the players are still fighting for the respect they deserve. In a court filing earlier this month, lawyers for the USSF argued that the men are more skilled and carry a more demanding workload than the women. In response, the USWNT once again made a silent yet profound statement. During warmups for the championship game of the SheBelieves Cup — which they went on to win — the players wore their shirts inside out, concealing the US Soccer crest while leaving visible the four stars marking their four World Cup victories. USSF President Carlos Cordeiro later apologized for the court filing's demeaning language and ultimately stepped down from his position on March 12.

While the outcome of the lawsuit remains unclear — the parties are due in court on May 5 — it also doesn't entirely matter. My hope is that the conversation so boldly sparked by the USWNT will transcend soccer and sports more generally, encouraging women everywhere never to back down from what they've rightfully earned. "We're trying to rally for women to stand up for themselves in this fight," Alex Morgan said in a previous interview with POPSUGAR. "And I think the most important thing is continuing to raise awareness for the gender inequalities among all industries and helping women know that they have support in us." This is the team's legacy now, and it will stand long after their trophies have lost their shine.