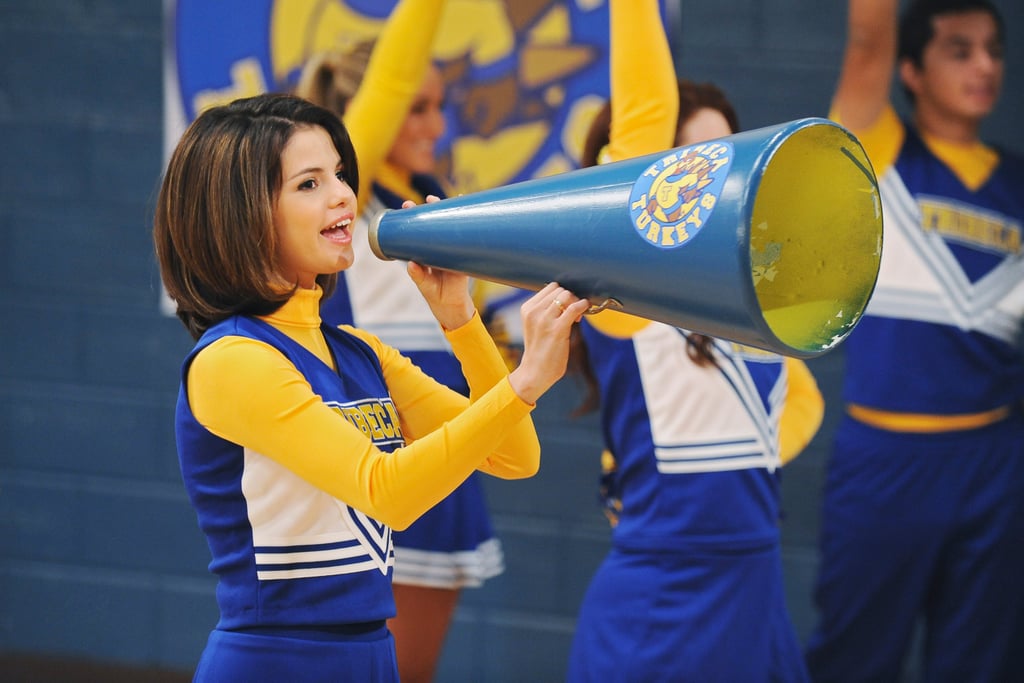 The Latinx Disney Characters You Need to Know and Love

Ask anyone to rattle off the names of Latinx Disney characters and you might find them thinking hard and stammering. While we're by no means totally there when it comes to Latinx representation from Disney and beyond, Latinx have actually appeared in more than a handful of Disney's movies and TV shows (and we're not counting those who were not actually portrayed by Latinx, like Lizzie McGuire's Miranda Sanchez, played by a Filipina, or High School Musical's Gabriella Montez).

You know Elena of Avalor — are you still as pumped as we are about the first Latina princess?! — and are excited about the all-Latinx cast of Coco, but do you know Emperor Kuzco, Harley Diaz, and Cruz Ramirez? Here's a watching marathon you need to settle in for, stat.

Related:
A List of the Official Disney Princesses — and 10 Who Aren't, but Should Be
Previous Next Start Slideshow
DisneyIdentityTVMoviesDisney Channel