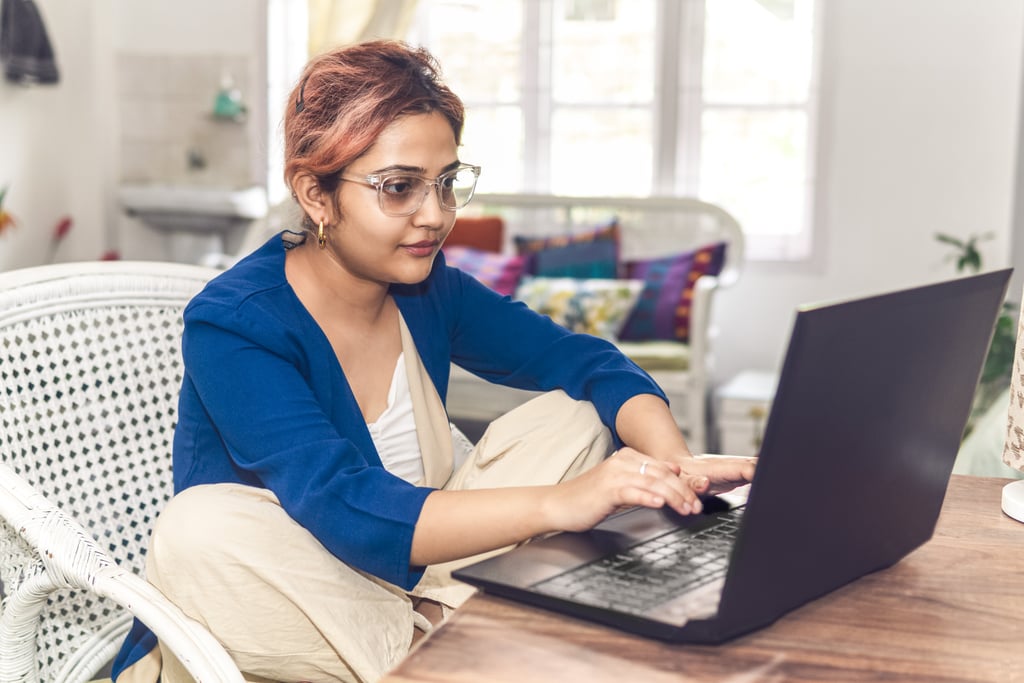 6 Things You Can Do to Stay Politically Active, Even When It's Not an Election Year

The last year has been difficult for all of us. Not only have we seen coronavirus bring the world to a standstill, but our country has struggled with economic hardship, conspiracy theories, a siege on the Capitol, racial injustices, and acts of mass violence. With all of this happening, I started to feel a little fire of anger every time I listened to the news. It felt like not only was everything so out of control, but that there was nothing I could do about it.

That's how I was feeling the evening of election day last November, when I was checking the news every few hours and waiting for Nevada to count their votes. I didn't know how the election would turn out, but I decided I had to figure out what I could do besides getting angry. No matter who won the election, I told myself, I was going to stop paying so much attention to all the things that were outside of my own control, and start figuring out what was within my own circle of influence.

Since that night, I've started learning how I can be politically active — even when, like this year, it's not an election year. I'm still new at this, and have a lot to learn. But I wanted to share a few things I've been doing that have helped me feel empowered instead of angry when it comes to our country's political process.