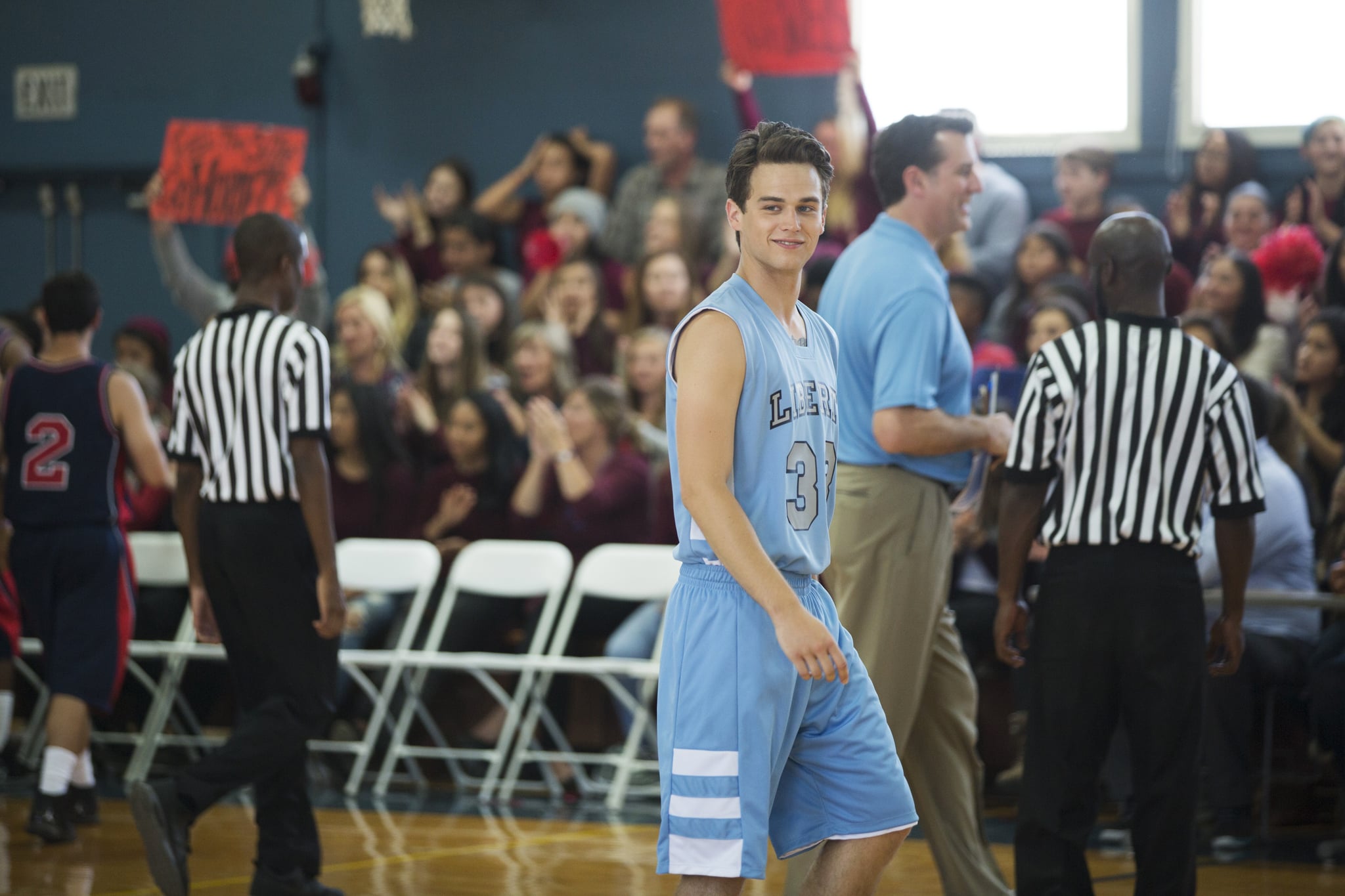 13 Reasons Why, Netflix's adaptation of Jay Asher's bestselling 2007 YA novel, has been breaking our hearts ever since it hit the streaming giant on March 31. In addition to the finale leaving us with a few burning questions (and the possibility of a season two), we also found ourselves asking a few more simple ones during earlier episodes.

One thing we kept coming back to was if the tattoos on Justin (Brandon Flynn) are actually real. In the show, Justin sports a handful of tattoos, including a few under his arm, one across his chest, one on his wrist, and a barbed wire design around his bicep. After doing a little digging on Flynn's Instagram page, it looks like the only real tattoos are the ones under his arm and on his wrist. You can clearly see them in the photos and video below, but the chest and bicep designs are nowhere to be found. Even though high school students don't usually have that much ink since you have to be 18 in order to get one without a parent's permission, Justin's mom on the show isn't exactly a role model, so he probably found a few ways around it.

Related:
Yes, You Definitely Know Who Plays Alex in 13 Reasons Why