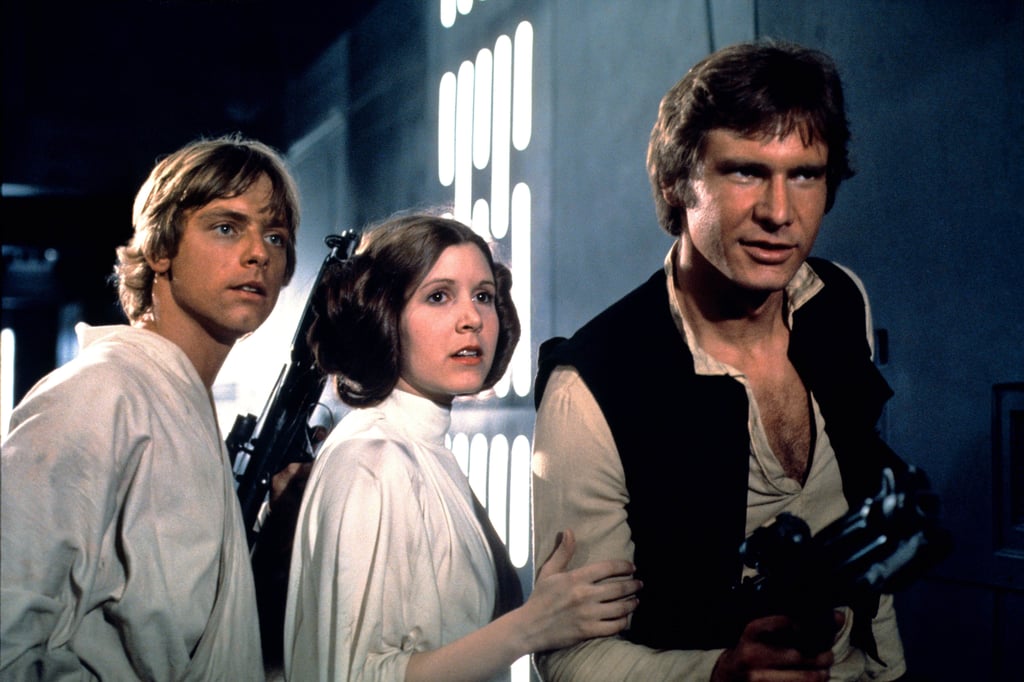 With Rogue One now out in theaters, there's a total of eight feature films in the Star Wars franchise. That's a whole lot of epic space opera and sci-fi fun to devour, and it can be hard to keep all that information straight. Forgot what happens to Anakin Skywalker in the prequels? Need to brush up on some Han Solo knowledge before his spinoff movie hits theaters? Here's a timeline of some major events in each Star Wars film thus far. And of course, beware of spoilers ahead!

APIA
Kelly Marie Tran Is Laser-Focused on Her Next Mission: "I'm Finally Coming Into My Voice"
by Yerin Kim 5 hours ago

Tom Hardy
The Venom: Let There Be Carnage Trailer Woke Up and Chose Chaos, and We're Thrilled
by Grayson Gilcrease 5 hours ago