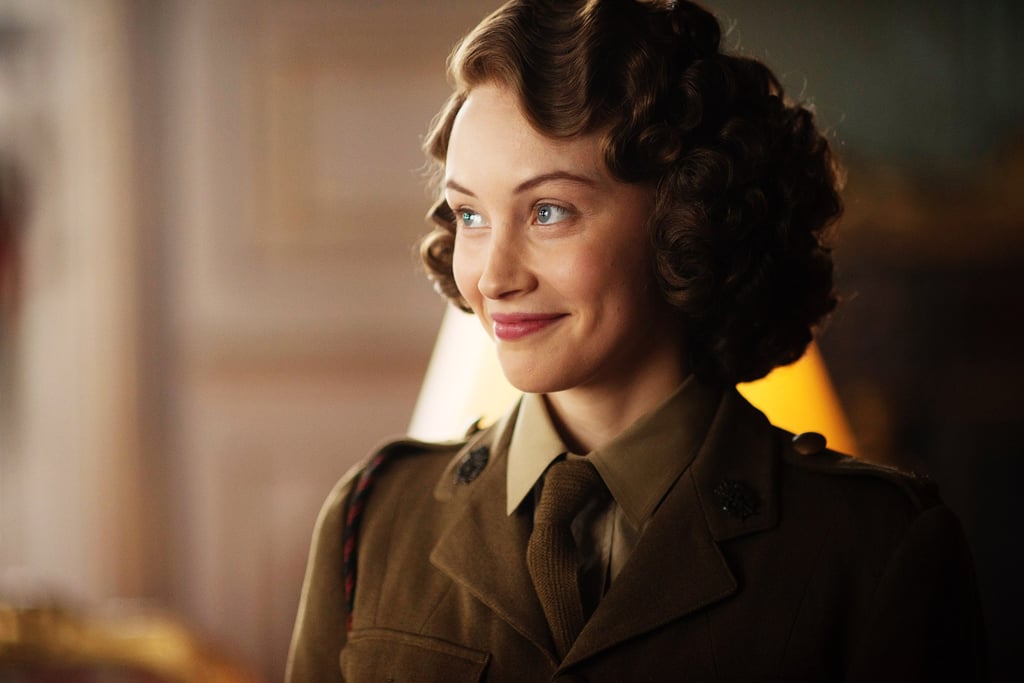 10 Shows and Movies as Royally Satisfying as The Crown

The Crown is so many things all in one: a family drama, an opulent historical epic, a political tangle, and a deep character study (and one of the most expensive TV series of all time, but who's counting?). The other thing it is? Slow to produce episodes. It's already been almost a year since the second season dropped on Netflix, and we won't be getting any new episodes of the royal family drama until sometime in 2019.

So what's a history fan to do in the meantime? We've got you covered. There are tons of historical dramas, both TV series and movies, that we think you'll love as much as you love The Crown. Whether you're in the mood for a royal romance or a World War II drama, you're sure to find your next obsession in our gallery below!

Summer
In a TV Rut? These 34 New Shows Are Premiering All Throughout Summer 2021
by Amanda Prahl 13 hours ago