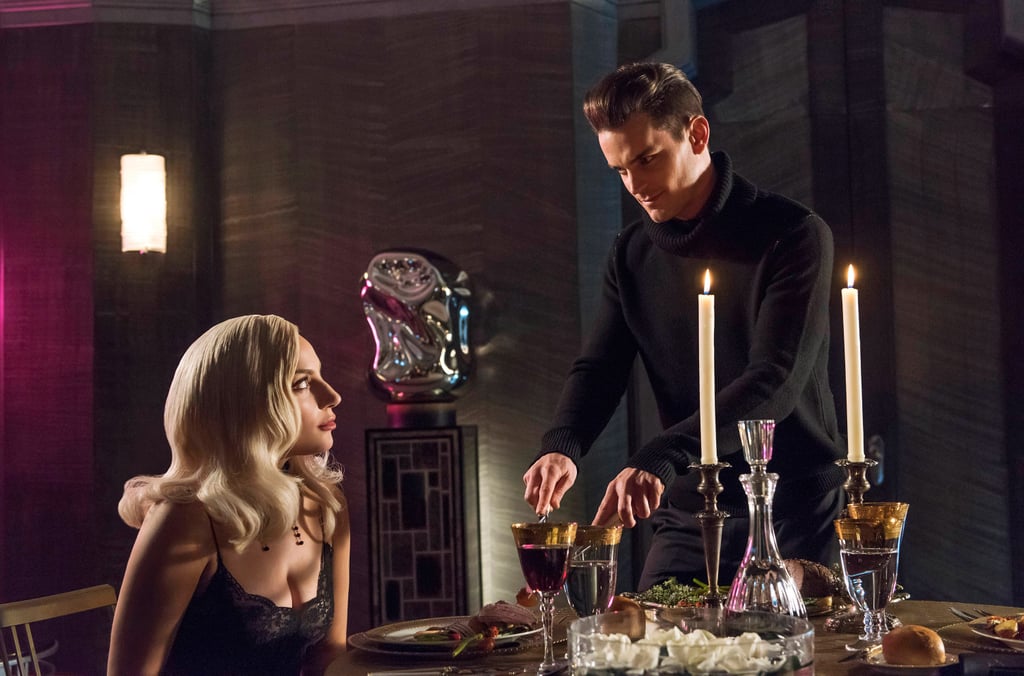 American Horror Story returns on Sept. 14 with the highly anticipated sixth season, and while we still don't know for sure what the exact theme is, we've been given a number of hints in the forms of creepy posters and teasers. Fans of the show know that each year brings more underlying connections between the characters, but one of the best things about AHS is that anyone can become a first-time watcher without having any knowledge about previous seasons. Most of the cast remains the same, but they all take on new characters and storylines each season. From Evan Peters's murderous ways to Sarah Paulson's stint in an insane asylum, catch up on everything you need to know before season six buries you alive.