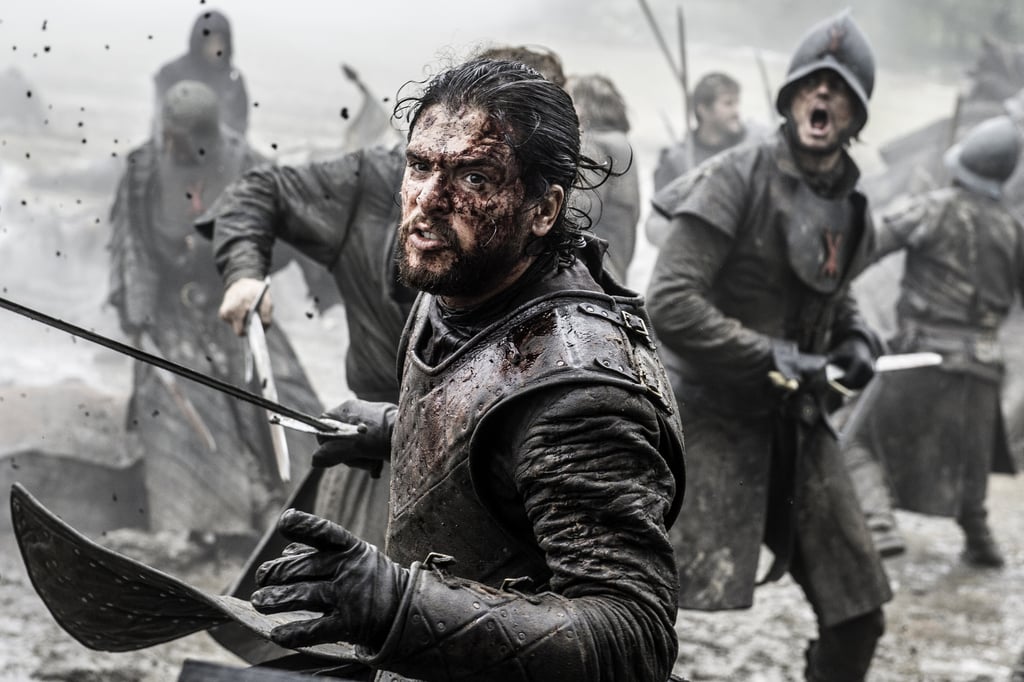 Game of Thrones: The 16 Most Powerful Weapons in Westeros

According to the latest trailer for Game of Thrones, no one in Westeros is safe. What started as a clash of steel against steel has quickly become a battle of man versus myth as the Night King and his deadly army march their way through the Great Wall. Now, with the Seven Kingdom's main defensive weapon in icy shambles, fans have to wonder, how will our heroes defend themselves? Weapons of Valyrian steel are a safe bet as the substance is one of two strong enough to kill White Walkers, but an effective protection plan goes far beyond mere metal. So let's review 16 of the most powerful weapons currently on Game of Thrones.

Netflix
The Pogues Might Be Going to the Bahamas, but Outer Banks Season 2 Wasn't Filmed There
by Grayson Gilcrease 17 hours ago