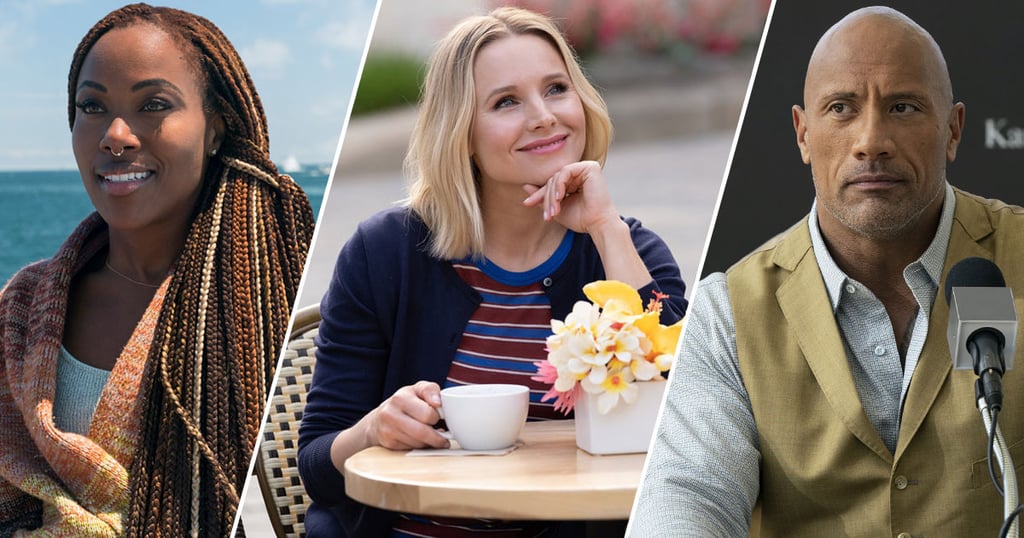 This year has been full of exceptional TV shows, but not every network has been kind to them. Alas, with 2019 coming to a close, we've seen ABC, Netflix, Amazon, CBS, and more networks give series after series the boot. While we've known for quite some time that certain beloved series would be wrapping up this year — The Big Bang Theory, Crazy Ex-Girlfriend — other announcements admittedly caught us by surprise. Take a look at all the dramas, comedies, and everything in between that will take its last on-air gasp in 2019, ahead.

Related:
Your Guide to Which Netflix Shows Have Been Canceled and Renewed in 2019
Previous Next Start Slideshow
NetflixSMILFTV