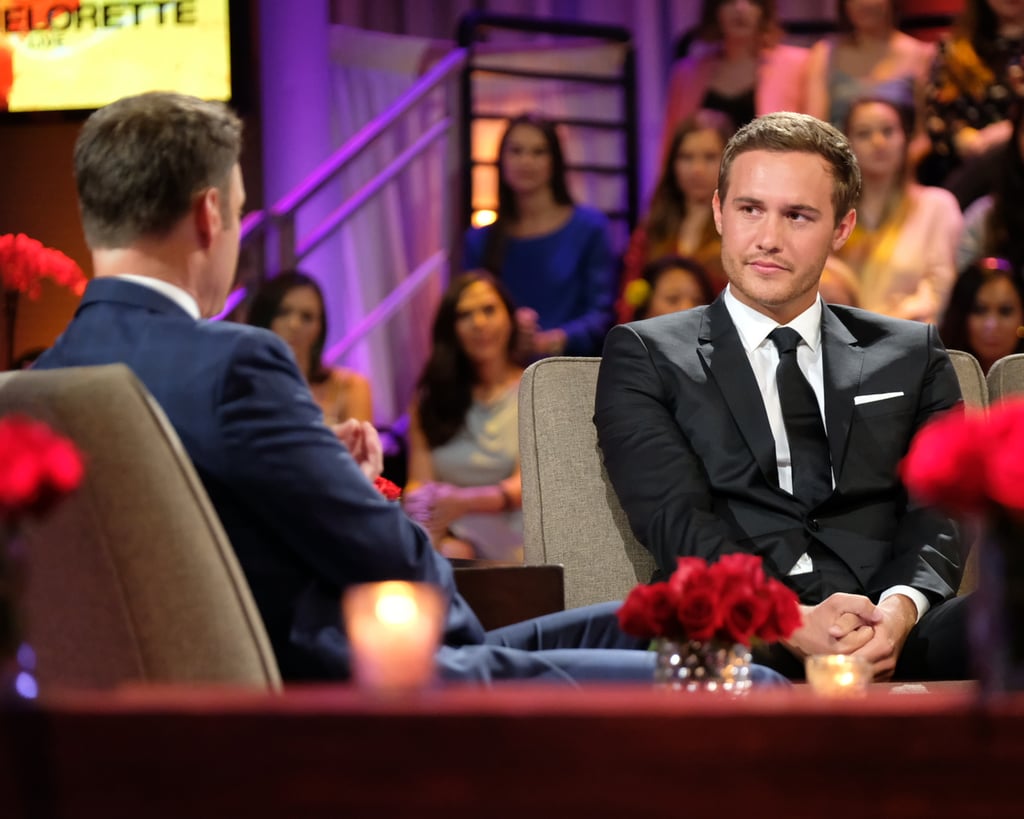 Who Will Be the Next Bachelor? Hannah Brown Already Has a Few Ideas

Another season of The Bachelorette is over, which means the hunt for the next Bachelor has officially begun. While the news is usually announced during the "After the Final Rose" special, it seems like the show is taking its sweet time making a decision. "It would be premature to make the call now, before [Bachelor in Paradise]," host Chris Harrison told Entertainment Tonight. "It wouldn't be smart at all . . . there's guys you haven't seen yet."

Even though Harrison is staying mum about who will be the next Bachelor, Hannah Brown did tease a few of her picks when she stopped by Jimmy Kimmel Live after the dramatic finale on Tuesday night. Since the next Bachelor is usually chosen from the previous season of Bachelorette contestants, it's very likely that one of Hannah Brown's exes will take on the role. Keep reading for her predictions, as well as a few of our own.

Netflix
Calling All Sexy Beasts: Get Ready For Season 2 to Drop Later This Year
by Emily Weaver 14 hours ago