Netflix's glam alt-history Hollywood centers on the making of a movie, first called Peg, and later, Meg. While some parts of the series are based on real Hollywood stories, this one isn't: there was no movie called Peg or Meg in real life. That being said, there are a few parts of the story that do have roots in screen history.

The part of Peg's production that's most obviously based on reality is that there was, in fact, a woman called Peg Entwistle who infamously died by suicide at the Hollywoodland sign. She was a stage actress who attempted to make the transition to the big screen in the early 1930s, but only managed to land a small part in a flop movie, Thirteen Women. In September 1932, her body was found in a ravine beneath the Hollywood sign, along with a brief suicide note, and police were able to deduce that she had climbed the "H" of the sign and jumped to her death.

In the in-universe script about Peg, fictional screenwriter Archie Coleman (played by Jeremy Pope) includes these specific details about her life and death, but also adds other elements that aren't necessarily true to life. For instance, the script of the movie includes a boyfriend named Sam who tries to stop Peg from her fatal decision, leading to a competition between Jack Costello (David Corenswet) and Rock Hudson (Jake Picking) to play the romantic lead.

In reality, according to an article about her death in the Lewiston Daily Sun, she had been divorced for three years from a Robert Lee Keith, who she had divorced on the grounds of cruelty. The same article indicated that she was most likely alone when she died, and she was a Jane Doe until her uncle, with whom she had been living, identified her body. Hollywood is the first fictional project to highlight Entwistle's life and death, and although she barely had a career in the movies, she ended up being the stuff of Hollywood lore.

The fictional Meg movie does break a lot of new ground in its version of Hollywood, but in reality, those "firsts" didn't happen until much later. For instance, the first interracial kiss on screen didn't happen until Island in the Sun in 1957, due to antimiscegenation rules in the restrictive Hays Code that governed moviemaking. While the characters in Hollywood reach major successes in the "golden age" setting, in reality, those barriers were much harder to break. Black women, like leading lady Camille (Laura Harrier), did not win an Oscar for lead actress until Halle Berry's win in 2001, and black screenwriters like Archie didn't win Oscars until 2009 (for Geoffrey Fletcher's adapted screenplay) and 2017 (for Jordan Peele's original screenplay). Hollywood's fictional movie Meg may have shattered barriers, but in the real world, there was no "miracle film" — just decades of struggles. 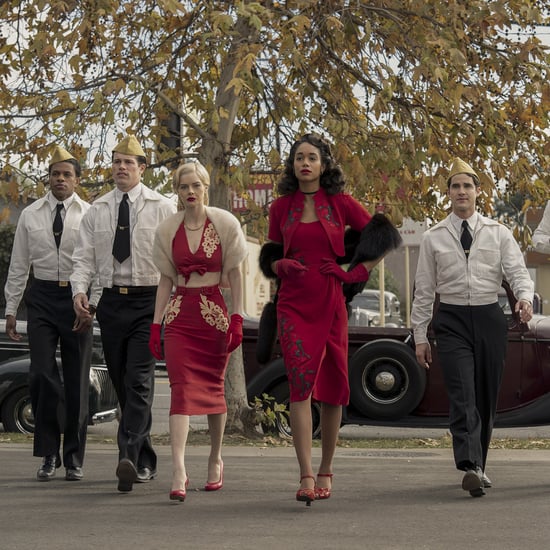 Netflix
Hello, Netflix? We Would Like More Hollywood, Please
by Grayson Gilcrease 4 days ago 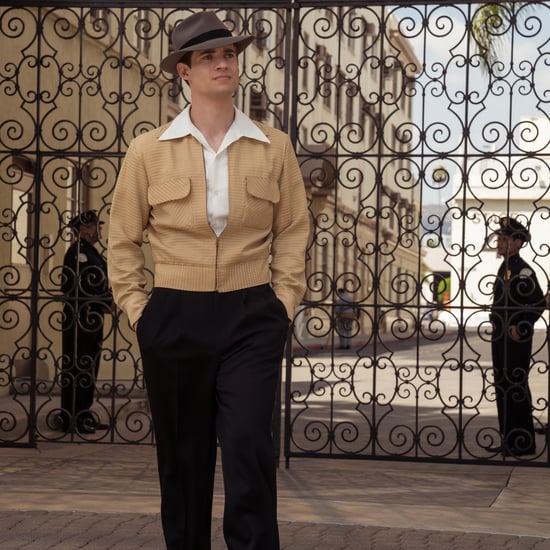 Netflix
Hollywood's Leading Man Wasn't Real, but He Was Based on Real Stories
by Amanda Prahl 2 weeks ago 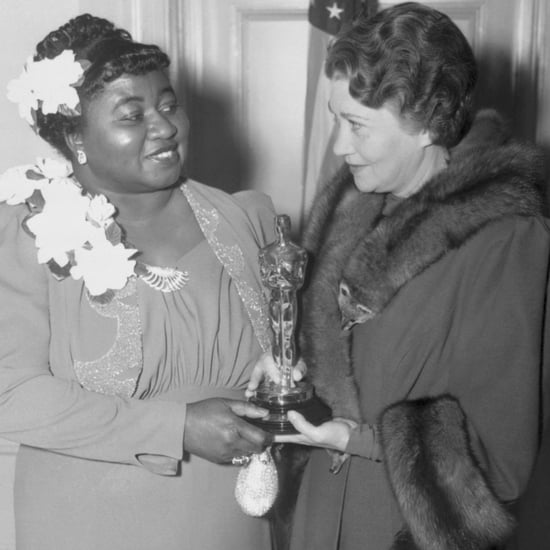 Netflix
Hollywood: Shocked by That Scene With Hattie McDaniel at the Oscars? It Really Happened
by Amanda Prahl 2 weeks ago 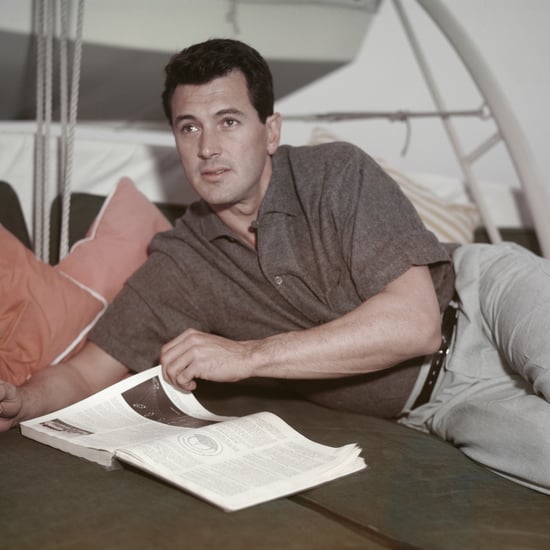 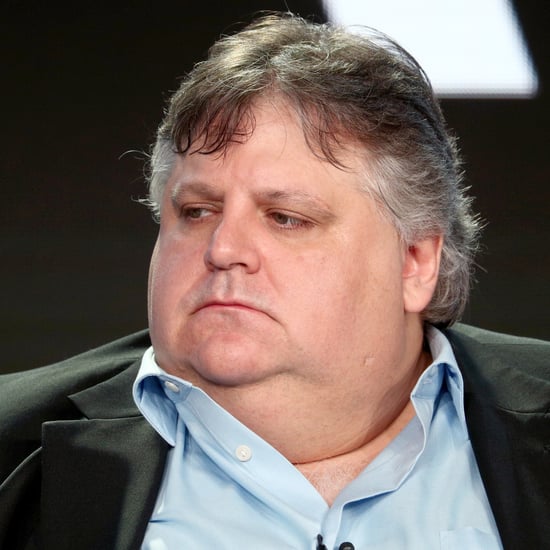 Netflix
Waco: David Thibodeau Really Did Survive the Standoff, and Here's Where He Is Today
by Stacey Nguyen 3 weeks ago 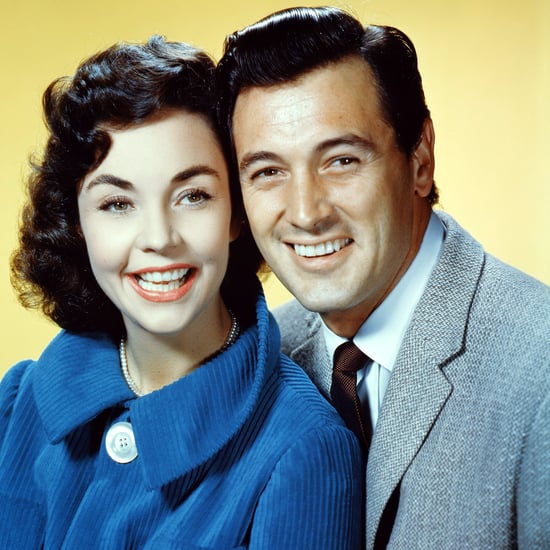 Netflix
Hollywood: Rock Hudson Really Did Have to Get His Teeth Fixed — Here Are the Results
by Amanda Prahl 3 weeks ago