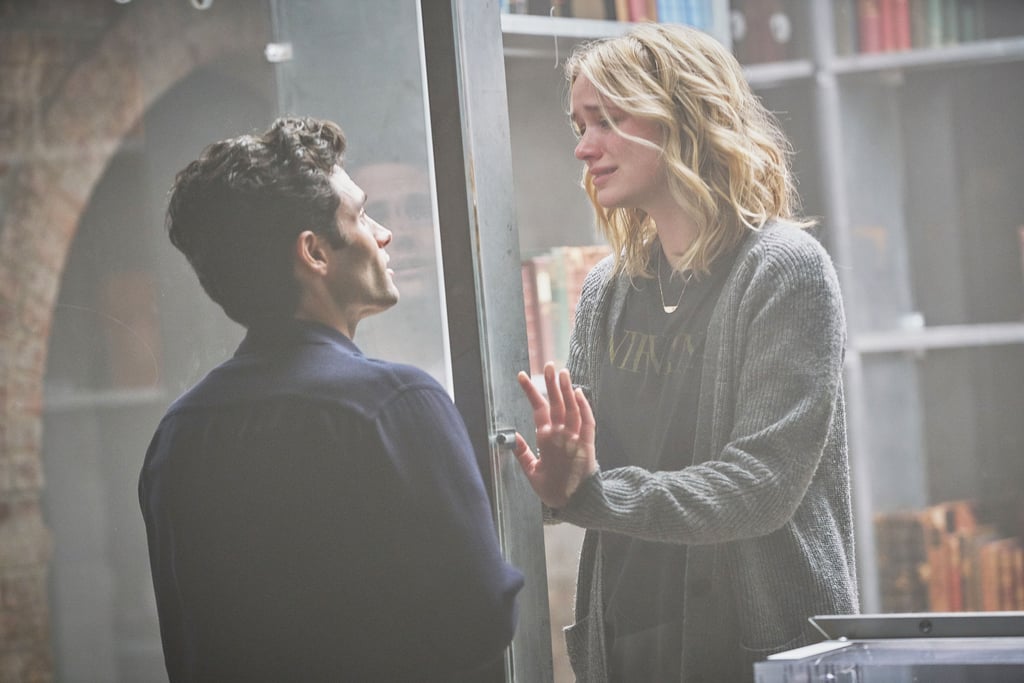 You Season 2 Is About to Hit Netflix, So You'd Better Brush Up on Season 1's Grisly End

Season two of You is finally premiering on Dec. 26, and it's about damn time. We fell into a deep Netflix hole when Penn Badgley's suspense series hit the streaming service last year, so this season can't come soon enough. The newly released trailer has stirred up a ton of questions about Joe's next victim, and we have some theories about who's in that box. We've already seen Joe literally get away with murder, so there's no telling what he might do next. Before the new episodes land on Netflix, here's a reminder of — and a bunch of spoilers about — what happens to the main characters at the end of season one.

Ricky Gervais
Ricky Gervais Wants to Offend People — As a Trans Man, I Won't Take the Bait
by Beau Brink 11 hours ago