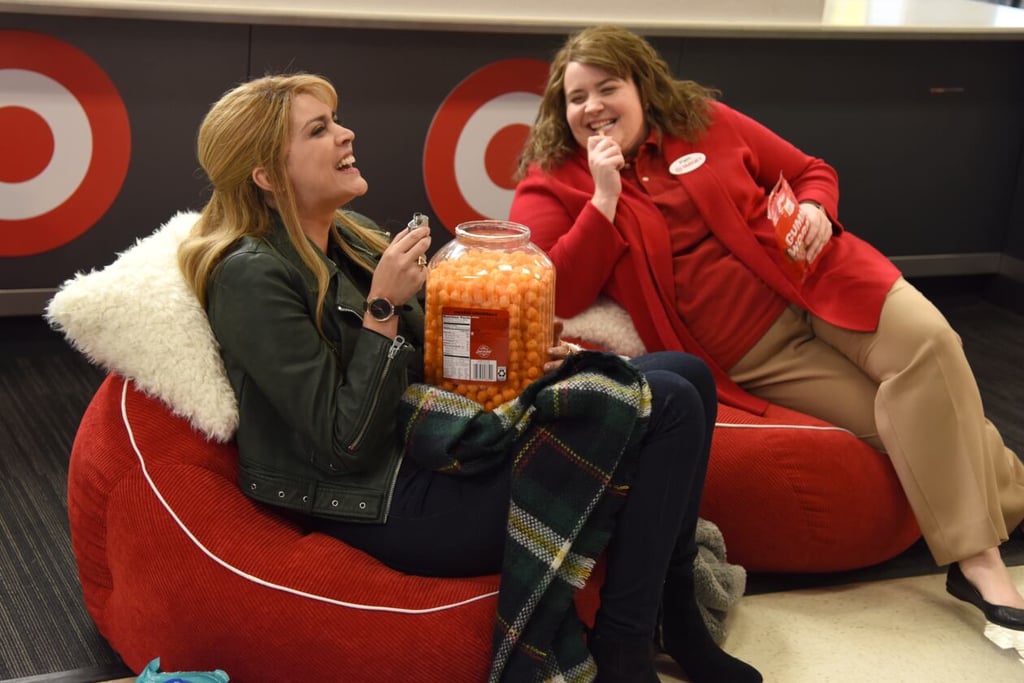 15 SNL Sketches That Are Just Too F*ckin' Real

As feel-good as it can be, Saturday Night Live can sometimes get a little too real — as in, the show downright roasts us about things both political and mundane. Take, for example, Cecily Strong's fantasy commercial of Target as an escapist utopia after the 2016 election. Or Emma Stone's all-too-relatable fashion coward bit, which features a fake ad for a store that sells clothes that "suggest the general idea of a person." Sure, the show might have bits about alien encounters and singing lobsters at a diner, but it can also be brutally honest when it wants to be. If anything, we can't say that the show isn't relatable, especially when it exposes us. Ahead, we've compiled all of the biting SNL skits that'll make you think, "Same."