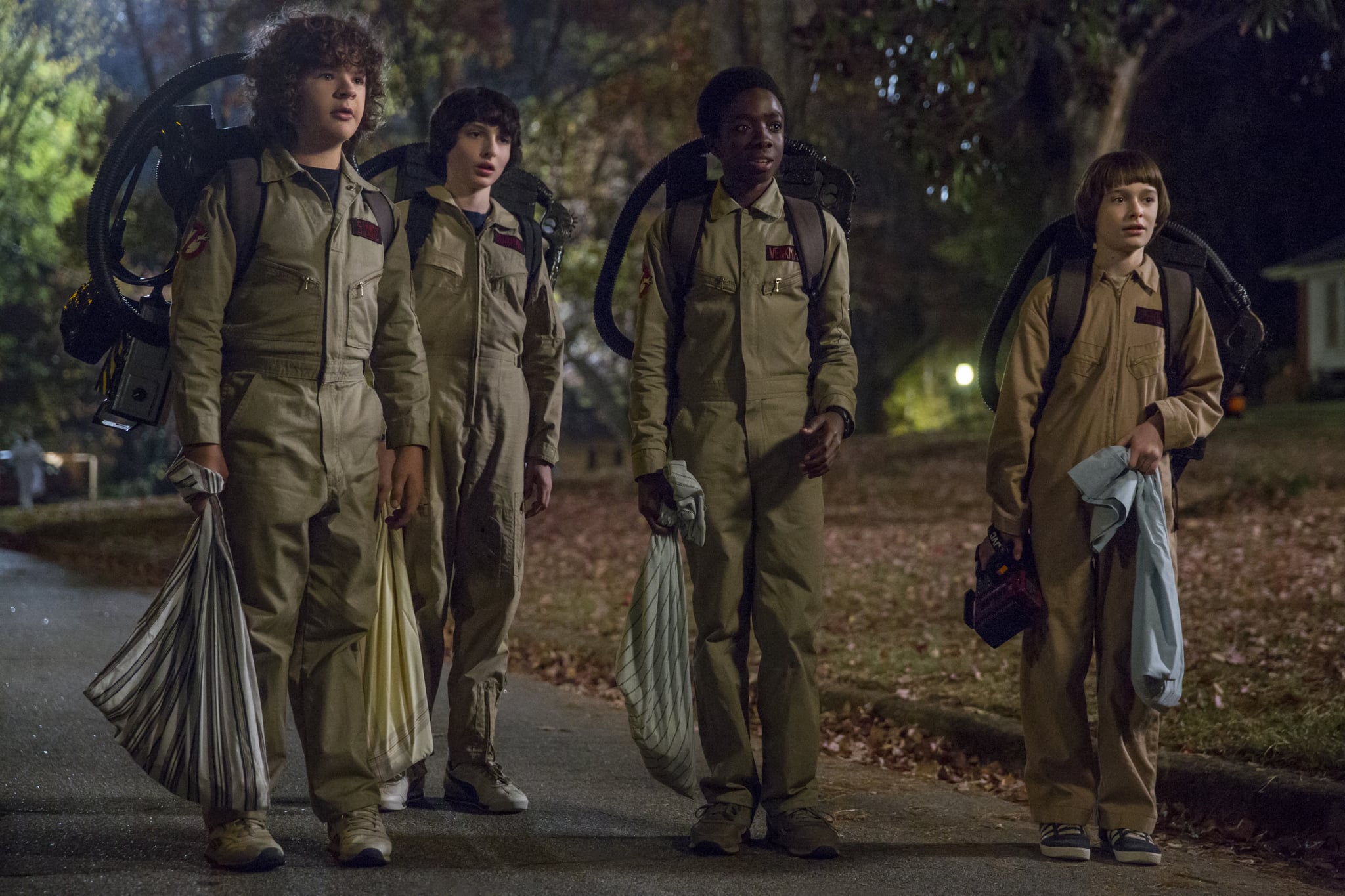 Although Stranger Things is rated TV-14, upon binge-watching season two I think I'd personally give season one a PG-13 rating and the second season closer to an R rating, simply because the Duffer brothers turned everything from violence to swearing up a few notches in the show's latest nine episodes. Whether you and your teen both loved season one of the Netflix series, they've yet to start the series at all, or they watched the first alone and you've caught onto the hype around season two, there are a few things you should know before they get sucked into the Upside Down a multiepisode binge-sesh — with or without you.

Ahead, 10 things you need to know before your teen devours the second season like we did.

Related:
7 Things You Need to Know Before Your Teen Watches 13 Reasons Why
Related:

How to Talk to Your Kids About Sex at Every Age
Image Source: Netflix
Stranger ThingsParentingNetflix