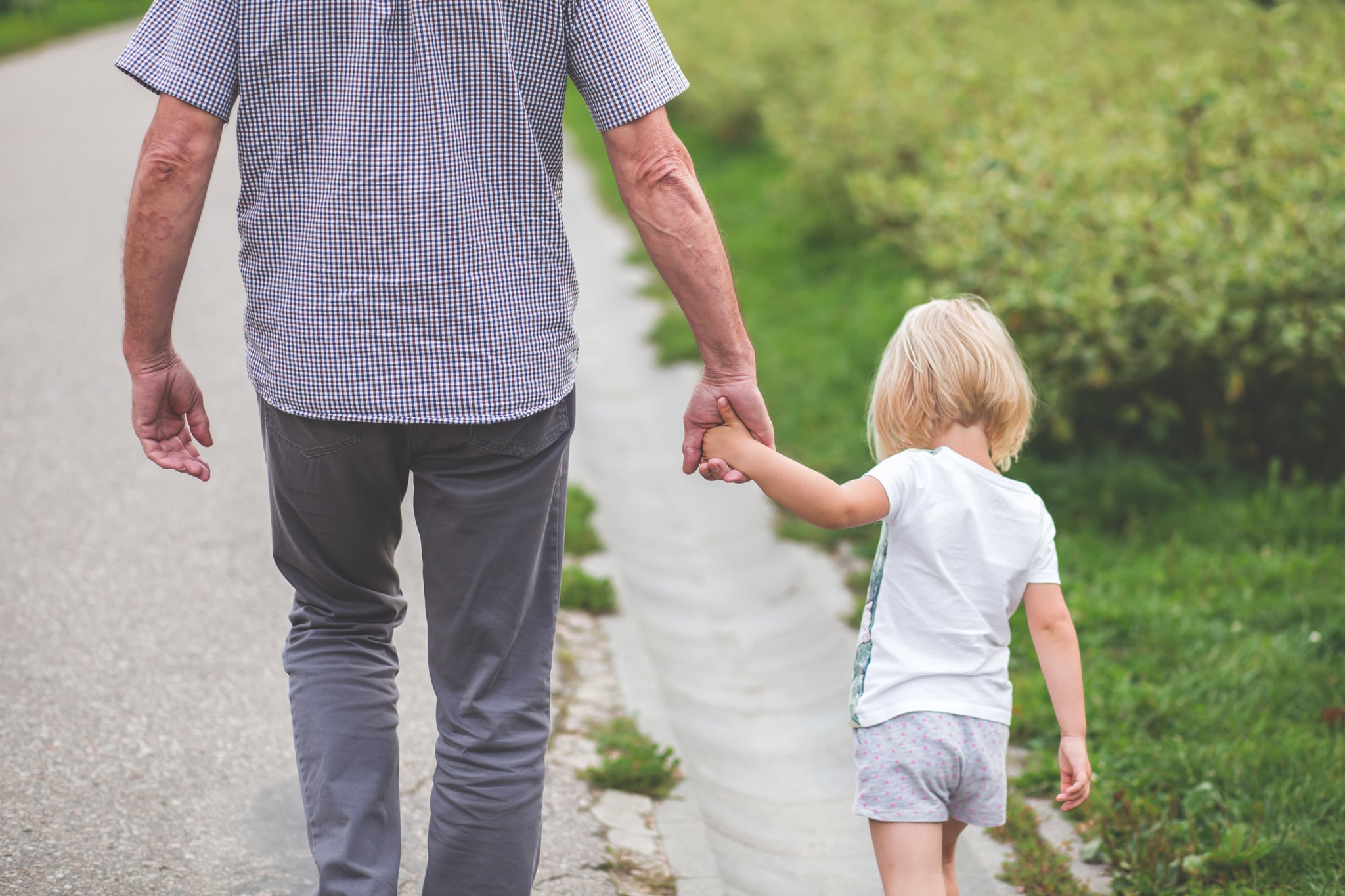 One of the first questions I asked my dad in the days following my mother's sudden death was, "But daddy, who's going to do my hair?" I was 6 years old, and this conversation took place in the aftermath of a gas pipe exploding in my family's furniture store business, turning that 2,000-square foot warehouse into a nightmarish inferno, taking the lives of my mother, my paternal grandmother, and my two aunts. It was a time when eyes remained lowered, hushed whispers were heard anytime we ventured out in public, and none of us were ever without a box of tissues nearby.

My mother had always been like an angelic figure to me — bubbly and charismatic, dark-haired, tall, and gorgeous, always ushering me to her and cradling me long after I was too big to be held. All that was left of her was everything she left behind: her coffee mug in the sink, her makeup on the bathroom counter, her bath rag still damp and hanging on the faucet. My dad broke the news to us while we were seated on my grandmother's couch, wrapping one arm around me and the other around my older sister. "Girls, I think your momma has gone to Heaven," he said. I couldn't absorb what that meant, but even from my tender childlike perspective, I was aware that he was doing all he could to hold every fragment of himself together. He had always been the one I idolized most — entertaining my curiosities, tickling me until I squealed, and narrating bedtime stories until I fell asleep. Our bond was already concrete, but in that moment, he became permanently etched in my mind as my lifeline.

Related:
These 21 Photos of Dads Wearing Babies Will Leave You a Little Hot Under the Collar

He was my hero, my lighthouse, my flaming tower of hope — a visual knowing that if tragedy ever dug its ugly fangs into us again, he would know how to flush our wounds.

The days that followed were brutal and complicated, filled with awkward mishaps, reporters phoning our home, messy questions from outsiders, and painful silences. But it was a time I now reflect upon with awe because I can't recall ever hearing my dad complain. He began packing my lunches for school each morning. Sometimes he folded handwritten notes inside of the paper bags. There was once a poem that read, "A beautiful little girl was born on an August day. When I was first saw her, I knew she was perfect in every way." He tried to comb my long blonde hair in a way he was sure I'd like, but he always swooped it to the side in the same way he styled his own. "You made me look like a boy!" I'd squeal, running away and launching into a crying tantrum. At night, he pored over my homework to make sure I was absorbing as much knowledge as possible. I suppose he wanted to preserve every shred of normalcy there was left to be had.

My conversations with my classmates started changing. When I was invited to sleepovers, everyone would say to everyone else, "Ask your mom if you can come," but with me, it became, "Ask your mo-, I mean your dad." Mother's Day celebrations at school were overcast with dark clouds of anxiety, and I vividly recall the first one spent without my mom. It felt like all eyes were on me, watching to see how I would maneuver through her absence. I tried to pretend like everything was as it had always been, but I felt stripped to the bone. My dad came to fill my mother's place, taking a seat in the desk beside me. He was the only man in the classroom.

Once, when I was in the second grade, I was struck with a crippling headache. In retrospect, I believe its cause was emotional in origin, likely whiplash from such a swarm of unexpected changes unfolding across our lives, but it manifested as sharp pains shooting across my skull. When my teacher saw me curled into my desk, quietly sobbing in agony, she phoned my dad. I remember seeing him walking down the empty hallway toward me as I waited patiently at the door, clenching my backpack. Every muscle in my body relaxed at the sight of him. He was my hero, my lighthouse, my flaming tower of hope — a visual knowing that if tragedy ever dug its ugly fangs into us again, he would know how to flush our wounds.

Related:
We're Not Sure What It Is About These Dads With Kids on Their Shoulders, but We're in Love

My father would raise my sister and I alone as a single dad for only a few years before remarrying. He found a woman who would also come to love us as a mother should, but that season of us leaning on only each other solidified him as the most influential person in my life. His paternal guidance and wisdom embedded itself into my psyche, gradually knitting together the woman I would become. It was not so much the things he said, but all of the beautiful demonstrations of love that were woven throughout what never had to be said.

To this day, now a woman in my 30s, when I'm plagued with a dilemma or have a victory to share — whether about my career or with news of holding a positive pregnancy test in my hand — he's the sounding board I most wish to connect with. His presence in my life, not just as my dad but as the man who fulfilled the roles of both father and mother during my most impressionable years, created a blueprint for the way I uphold all of the men closest to me, including my husband and the two brothers my dad's second marriage added to our family. Because of this, I don't find men to be any less caring, emotionally available, or trustworthy than women; they're just armored differently. I have learned how to differentiate between the paradigm of what society says men are, and what my own paradigm says they are capable of being.

Being molded by my dad instilled an element of personal power within me. Through the trajectory of our bond, he taught me that, while becoming a wife and mother were honorable goals if I chose them, my value and participation in the world would never be confined to those things. I was aware I could accomplish anything as profound as any man ever could — personally, professionally, scholastically, and monetarily.

Related:
This Father Spent an Afternoon With His Son's Bully, and the Story Will Absolutely Wreck You

As I sit here, pregnant with my first baby — a girl — I'm encompassed by an abundance of family members and friends who are eager to guide me, but the truth is I know my dad alone gifted me with all of the tools necessary for me to succeed as her mother. He instilled within me the virtues of commitment, compassion, resilience, and unwavering love. His example infused me with the desire to provide my child the liberty to decide who she will become, and to then be free within whatever that discovery means. The other day, I was scrolling through Pinterest and found myself drenched with emotion while swimming through its pool of heart-tugging quotes about motherhood. One of them read, "All that I am, or hope to be, I owe to my angel mother." Those are poignant words, and ones I hope will resonate with my daughter someday, but my immediate thought was that they encapsulate all of the sentiments I carry for my dad. And, in my life, that's been a beautiful thing.