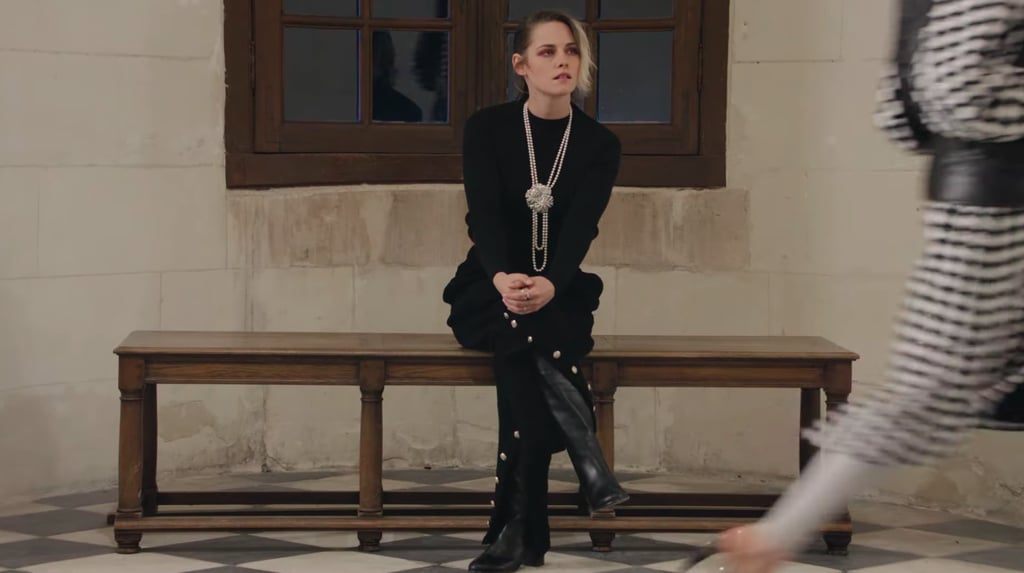 Oh, to be Kristen Stewart, swathed in Chanel and seated in the alcove as the sole guest of the storied fashion house's runway show in a 16th century French chateau in the Loire Valley.

The actress and internet girlfriend was the only person in attendance when Chanel presented its newest Métiers d'art collection on Dec. 3, and though we certainly miss the excitement of bustling fashion presentations, we'd honestly be fine if shows were exclusively attended by Kristen going forward. Think about it: no networking or small talk, no fashionably late guests holding up the models, no squeezing into a seat next to someone you don't know. Just Kristen. How freeing!

In a video of the complete show shared by the brand, viewers will be able to catch glimpses of Kristen watching as models walk by, peeking out her head to get a better look, and, at the end, standing up to applaud Creative Director Virginie Viard. The internet understandably erupted upon seeing screenshots, describing it as a "flex" and "some legend sh*t." Making her even more legendary, Kristen, who's been a brand ambassador since 2013, will also model pieces from the new collection in an upcoming campaign.

See photos of the collection, and Kristen marveling at said collection with no one around to bother her, ahead. 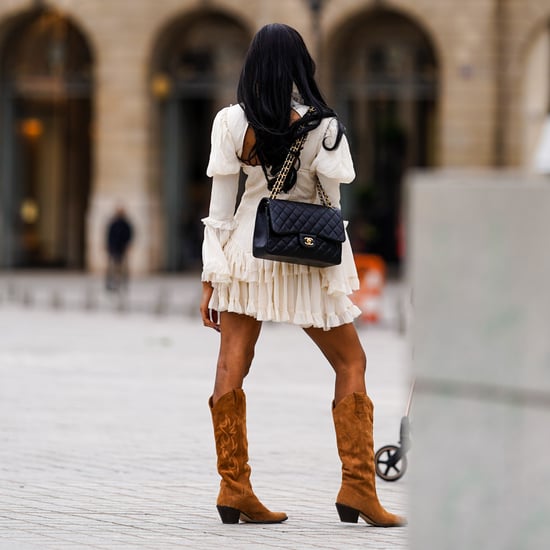