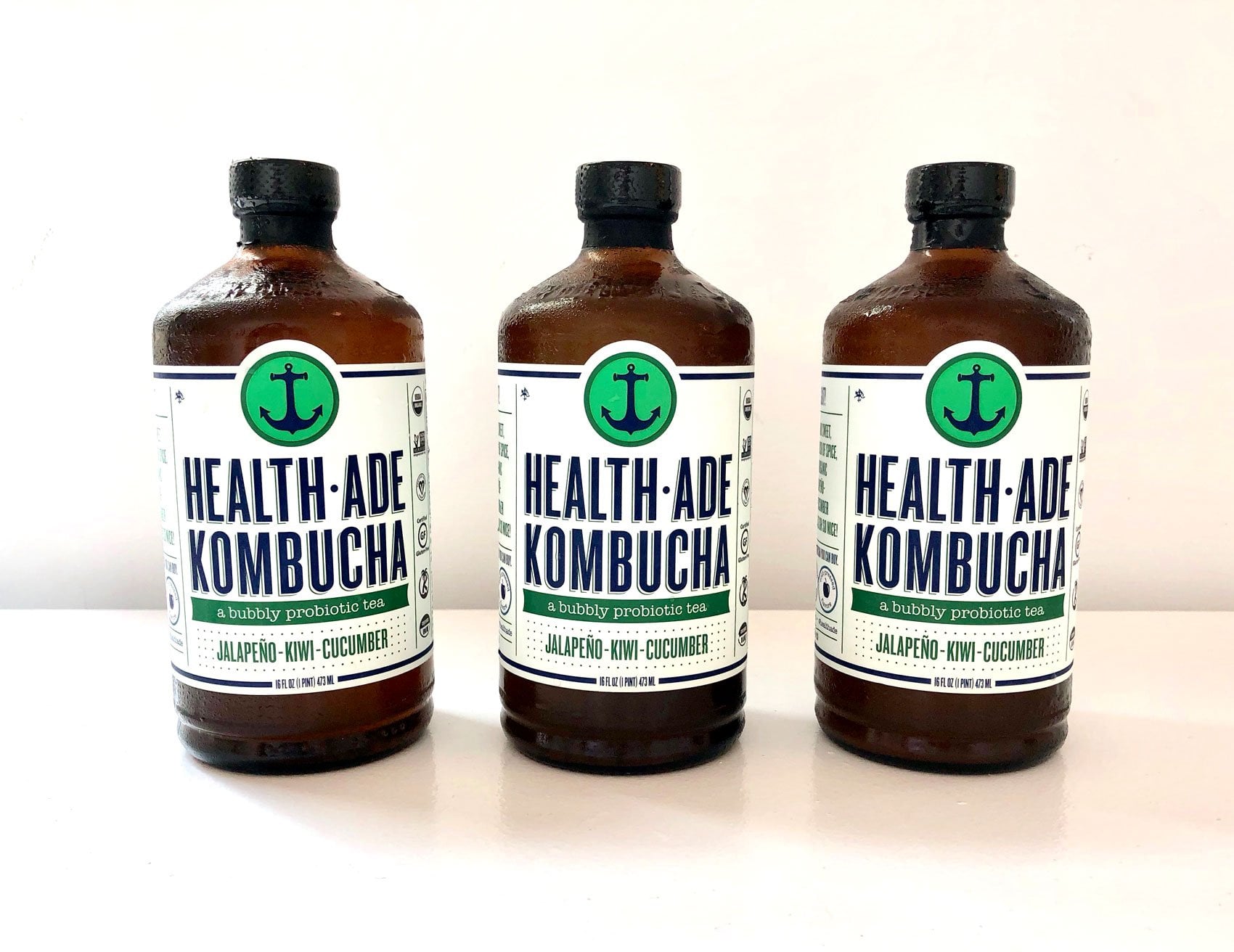 Ever since I can remember, I've had a problem with bloating. If I ate basically anything aside from a plain piece of chicken, my stomach would pop out and start to hurt. It's been an embarrassing problem my entire life, and worse than embarrassing, it's uncomfortable. I tried so many elimination diets that did nothing. I cut out gluten, sugar, and processed foods. I went vegan, vegetarian, Paleo. Nothing worked for my bloating issue. It got to the point where I no longer enjoyed going out to dinner with friends because it was such a problem.

Around two years ago, I started hearing a lot about probiotics, aka the "good" bacteria. Taking probiotics can supposedly help your digestive system and keep your gut healthy and, as such, reduce bloating. I was skeptical. There are so many wellness fads out there that it's hard to know what's real and what's not. When I went to the health food store, there were quite literally hundreds of probiotics to choose from and I was overwhelmed.

At the time, I was living in San Francisco, which is known to be a bit of a hippie town. My friends had all been drinking kombucha for years, and I always disregarded it as a hippie thing that I wanted no part of. But when I mentioned I was on a quest to cure my bloating, my friends all insisted I try kombucha. They explained the nasty bits of gunk floating around in the bottle were actually fermentation and a natural source of probiotics.

I went to the store and bought the best-looking flavor I could find. A couple things that weirded me out were that it had a small trace of alcohol in it and, as I mentioned, there were unidentified bits of gunk floating around. But they had a strawberry flavor that the associate at Whole Foods told me was a good "starter flavor," and at this point my bloating was so awful, I was willing to try anything.

My friends has also warned me that it has a very specific, almost vinegar-like taste when you first try it. I'll be honest — I wasn't crazy about the taste at first. It definitely has a specific smell and taste to it. Not bad, just . . . unique. But it was really fizzy, which I liked. I drank the whole bottle and went on with my day. To give it a fair shot, I had one every day for three days.

I can't emphasize enough how shocked I was that after a few days of drinking it, my stomach was actually flat for the first time in years. I was shocked because it seems counterintuitive — drinking something so fizzy and bubbly that actually flattens out your stomach. Not only was my stomach flat, but I felt way better. I no longer felt like I had a rock in my gut.

I've become quite evangelical about kombucha. It may seem extreme, but I have one a day, sometimes more. It's not a low-calorie or diet food, but I've incorporated it into my life because it works so well for me. There are many ways to get probiotics into your diet (I've also recently become obsessed with yogurt, Noosa brand mostly, because yogurt tends to be high in probiotics), but kombucha has saved my life. I usually drink it in the morning, and it makes me feel a million times better. (Side note: it's also great when you're hungover!)

I don't discriminate, but my favorite brand is Health-Ade. Sometimes I opt for GT's. Health-Ade has a spicy cayenne flavor that I cannot get enough of and a grape flavor that I find heavenly. I have come to be completely obsessed with not just the positive effects on my bloat, but also the taste.

If you suffer from bloating, I hope you try kombucha! Don't be put off by the gunk in the bottom of the bottle — trust me, you get over it. And that gunk will change your life! Take it from a former bloater. It's worth a shot! 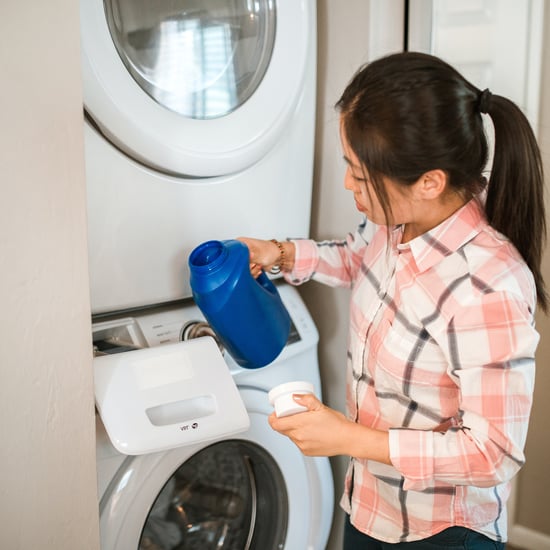 Healthy Living
Is Your BFF Stressing You Out? It Might Be Time to Break Up
by Kat Malinowska 4 hours ago

Family Life
Much Like My Family's Experience With Autism, COVID Taught Us to Cherish the Little Moments
by Shazi Visram 6 hours ago 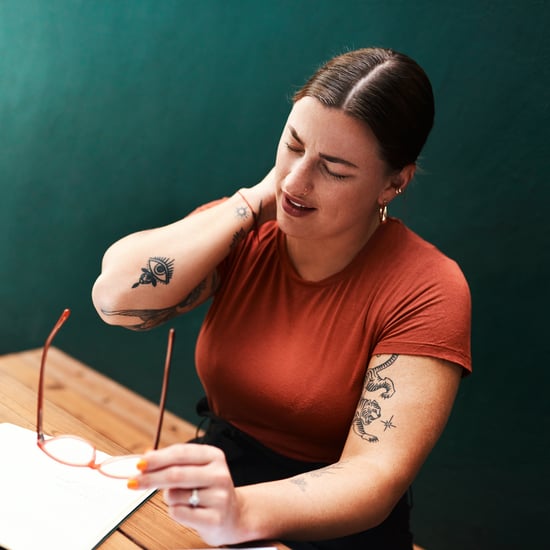 Healthy Living
Waking Up in the Middle of the Night Anxious and Terrified? It Could Be a Nocturnal Panic Attack
by Christina Stiehl 1 day ago