I started dabbling in running after college to help me lose the 40 pounds I had gained. For years after that, running was part of my life on and off, but I didn't seriously get into it until after baby number two was 2 and a half years old, and I was ready to ditch the baby weight I was still holding onto. 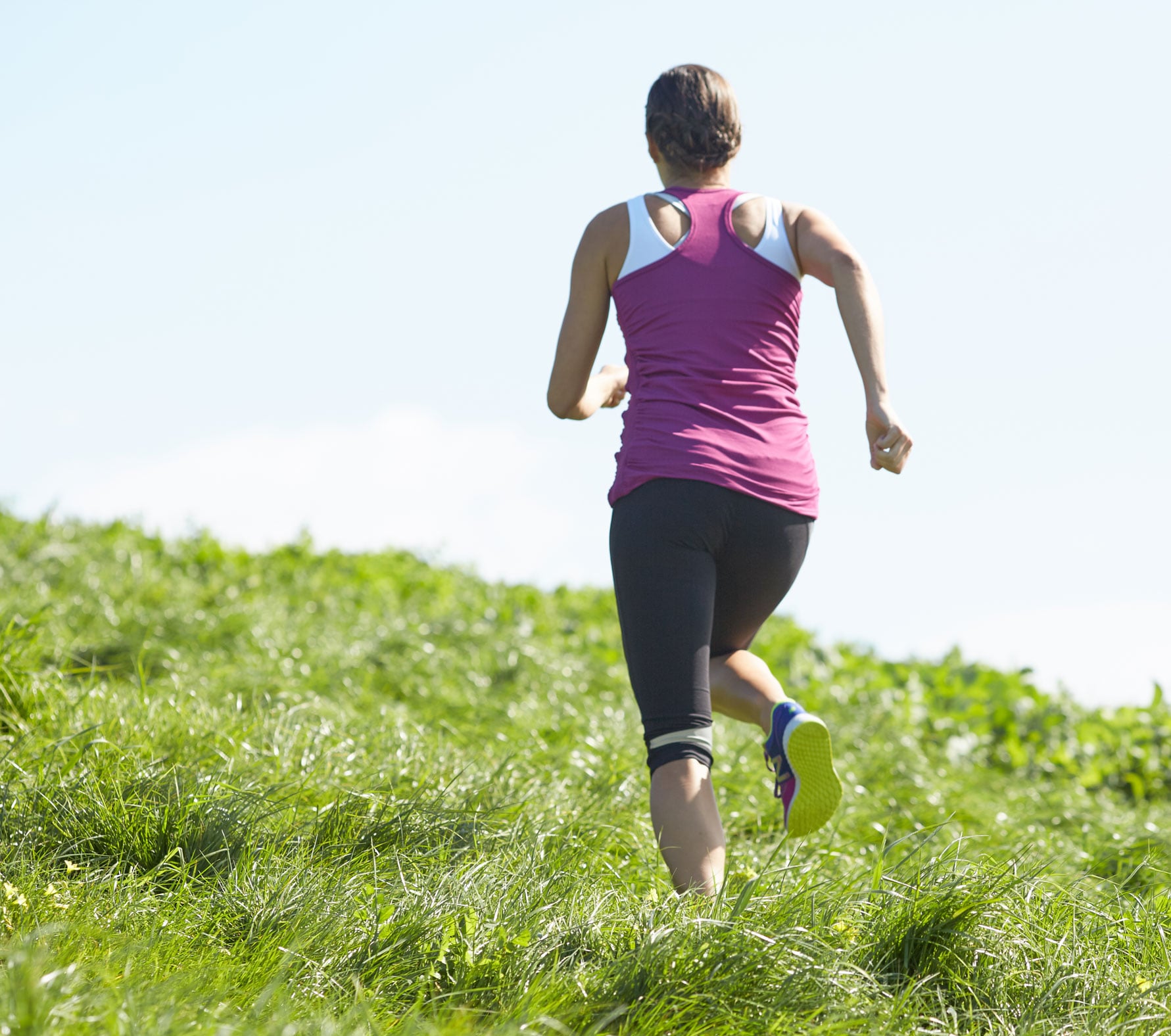 How Much Did I Run?

It was March 2016, and the weather was just starting to get nicer, which inspired me to commit to running more regularly, three times a week (three to four miles). After about a month, I kicked it up a notch and started running four times a week. On Mondays, Wednesdays, and Thursdays, I ran from 6 to 7 a.m. (six miles) with some mommy friends, then I did solo 80- to 120-minute runs on Saturdays. I kept up these four weekly runs for about three months, through the end of June.

After three months of running four days a week, at least an hour each time (getting in about 24 to 26 miles a week), I was excited to step on the scale, convinced all my hard work would show.


I thought something was wrong with the scale.

I thought something was wrong with the scale. I seriously thought something must be wrong because I had gained almost 10 pounds in the four months since I'd started running. Nope, it most certainly wasn't muscle, because when I compared photos of myself from April, my face and belly looked pudgier.

My first thought was that I needed to run more often, run longer, run faster, or do more hills. Then I came back down to earth and realized the issue wasn't how much exercise I was getting — I was doing more than enough! — I needed to point the finger at my diet.

My long morning runs caused insane hunger, and I was noshing all day long. A snack after my morning run, breakfast, another snack, lunch, a snack, dinner, than another little something before bed — I was eating a crap ton, but I thought that hour-long run gave me the green light to. I was actually burning way fewer calories than I thought I was, and eating in a calorie surplus is what caused the scale numbers to go up.

What I Did to Fix It

When I realized I was eating with reckless abandon, I took a closer look at my diet and cut out both the postrun and prebed snacks, so I was only eating three meals and two snacks in between. I focused on getting more protein and including healthy fats and more fiber at each meal. I also cut down on the processed carbs and sugar I was eating every day, and that definitely helped.

Aside from eating more than I needed, another reason I was gaining weight was because I was only focused on doing steady-paced cardio. So in July, I gave my runs a rest and started doing CrossFit. Now, almost two years later, I still do some running here and there, but adding weight training and high-intensity interval training (HIIT) made a huge difference in my body composition.

I also incorporated intermittent fasting eight months after starting CrossFit, and that was the key to boosting my energy and helping me get a handle on sugar cravings and my tendency to eat all day long, which ultimately helped me lose the belly fat that running had actually increased.

Can Running Cause Weight Gain?

Absolutely! For me, running a lot, eating a ton, and not varying my workouts definitely caused me to gain weight. This was a huge surprise to me, since I originally started running to slim down! So if this sounds familiar, you're not alone. It is possible to run for weight loss. Just be sure you're running enough, mixing up your runs with some HIIT and weightlifting, and eating in a calorie deficit.

Lori Harvey
Lori Harvey Says She Was Eating 1,200 Calories Per Day to Lose Weight — Here's Why That's Not OK
by Taylor Andrews 10 hours ago