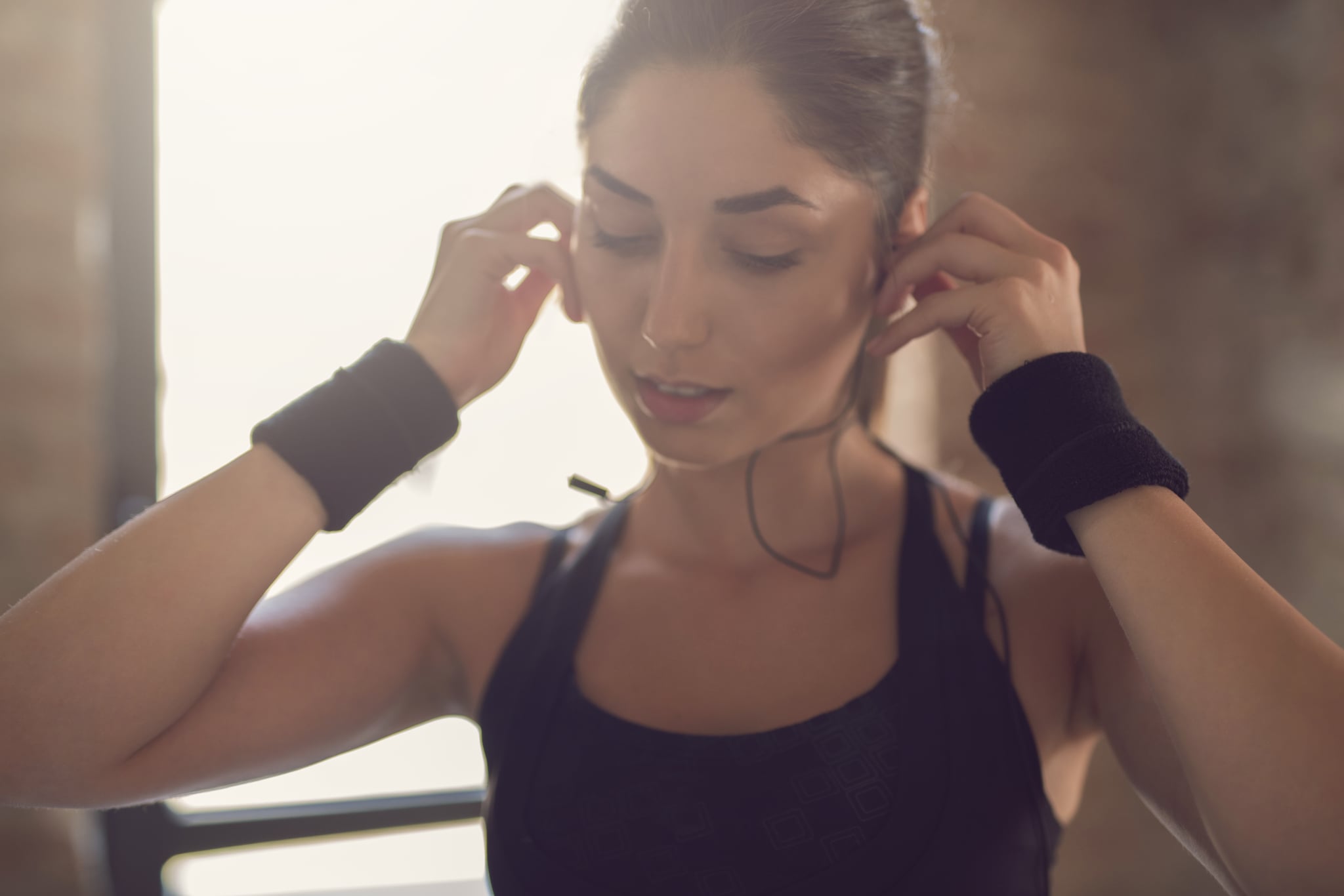 Picture this: you're running a 5K Turkey Trot in your hometown that you participate in every year; to back out would break family tradition. You're on your second mile, and everything is going great. Then, all at once, your Bluetooth headphones die and you're bombarded with the sudden realization that you're stuck hearing yourself breathe, sometimes unsteadily, alongside other runners (and their heavily breathing bodies), and there's nowhere to go but toward the surely nonexistent finish line. In silence. Yes, this happened to me, and yes, I finished the race without the help of Rihanna or Drake or DJ Khaled. Sure, it was tough, but professional runners run without headphones all the time at much further distances than 5Ks. This had us wondering: is it even OK to listen to music while you run in the first place? We asked some experts.

The short answer is that it depends on who you ask, based on personal preference, and if you're running in a race with thousands of people vs. on the treadmill alone. Some road races will ban headphones for safety reasons, so check their rules beforehand to find out. If you know that a race you're doing doesn't allow headphones, maybe listen to music a little here and there, but don't rely on it, RRCA-certified running coach Marni Wasserman told POPSUGAR. "Train how you're going to race."

Reasons You Might Not Want to Listen to Music

Besides the fact that you don't want to be out of your element if a race prohibits earbuds and you've been reliant on playlists to get you through your miles, Roberto Mandje, head of training at New York Road Runners and former Olympic runner, suggests not wearing headphones because there's "a lot you can learn about yourself while running." For example, you can monitor your breathing and other body cues that you wouldn't necessarily be aware of with music playing, such as heavy footfalls that indicate you're feeling tired. Then, there's running etiquette and safety, Roberto explained. "This refers to which side of a running path you should run on in respect to other runners, cyclists, or other pedestrians. Not knowing isn't the end of the world, but having headphones on could prevent you from hearing a faster runner overtaking you shout, 'On your left!,' or any other last-minute heads up."

Related:
Is It OK to Run in the Cold? 2 Experts Say Winter Running Gives You a "Physiological Boost"

Marni agreed: "Outside, I don't run with headphones; I like to be aware of my surroundings." She does, though, listen to music when she's training indoors, but she said that for the first minute or two of her run, she strides in silence so she can check in with herself and assess if anything is hurting.

Music can act as a tool, Marni said, because it can affect your pace and your energy. "If you're listening to a fast song, you're probably going to speed up, and if you're listening to a slow song, you're going to go a little slower," she explained. So you can use that to your advantage and change up the playlist depending on the type of run you're doing. For me, I know I need good pump-up songs to get me through a run. There's no question (case in point when I lost my Bluetooth connection during that 5K and felt my pace lag).

Related:
My Family Flies Hundreds of Miles to Run Together — This Is Why

Tips For Learning to Run Without Headphones

If a race you're training for bans the use of headphones, or if you just want to focus more on your breath and don't want the distraction of your favorite artists in your ears, Marni suggests working on getting rid of music slowly. Try running for 10 minutes without headphones before letting yourself turn on Spotify. Then, a couple weeks later, run for 15 or 20 minutes without music, and start building up the time, Marni said. Also, it's helpful to find things that motivate you. "I like to visualize a lot, so I'll think about the races I want to do. I'll think about mile 20 of the marathon and still running strong, and I'll just play that through my head," she explained, adding, "It's different for everybody. Maybe you're just thinking about what you're going to eat after the run. That's totally fine, too." (For me, that's avocado toast.) 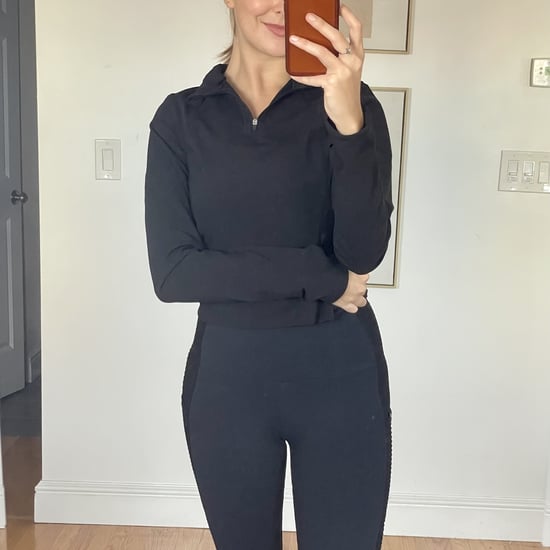