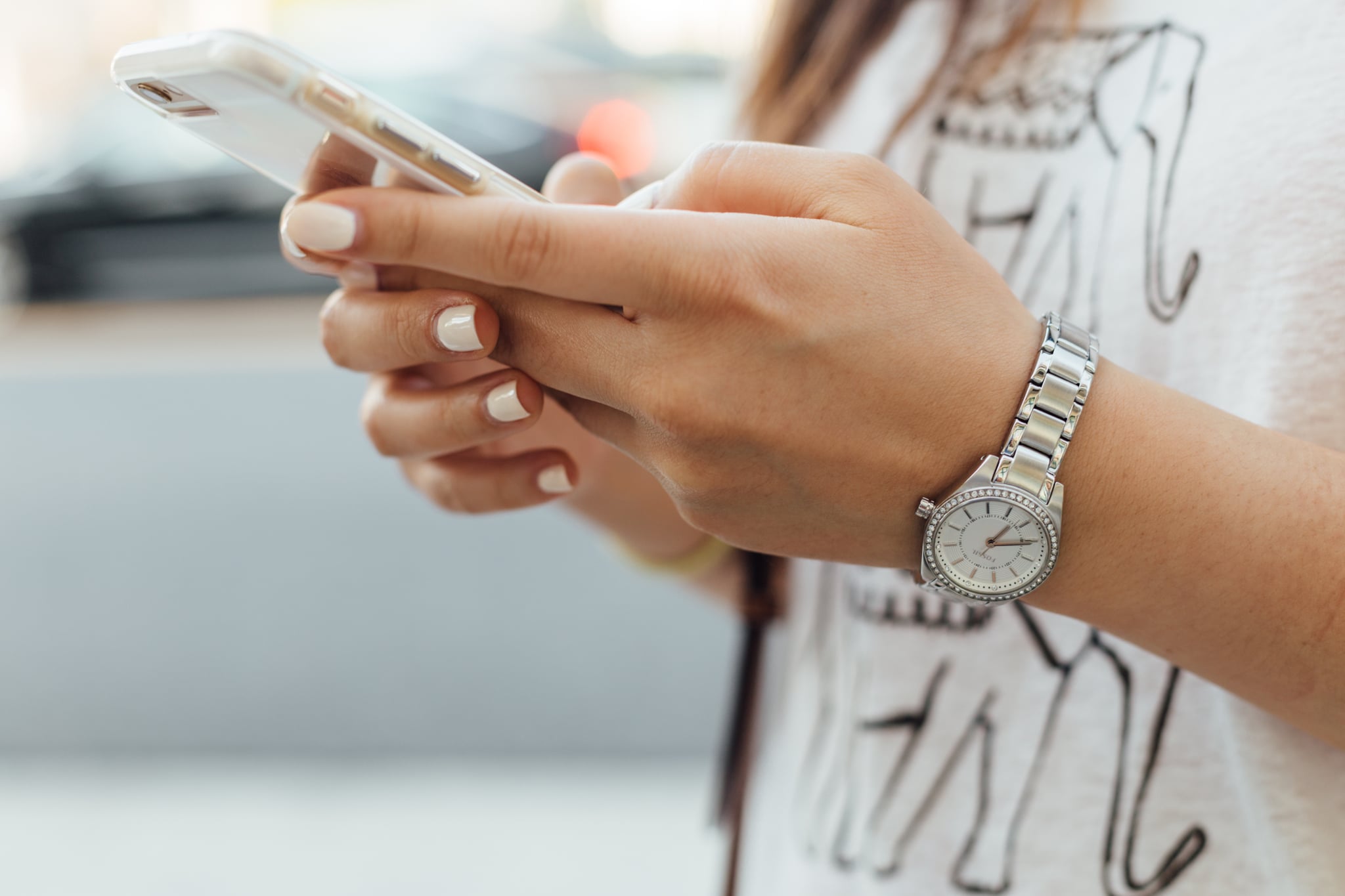 Did you used to waste hours playing Tetris as a kid? The game has been popular on computers, Game Boys, and other game consoles for decades and viewed as nothing more than a way to pass the time. But researchers have discovered that Tetris is actually a great way to ease feelings of anxiety.

A study published in the journal Emotion found that playing Tetris can help calm your nerves and move you through periods of anxiety by getting your brain into a state of "flow." "The state of flow is one where you're completely absorbed or engaged in some kind of activity," Katie Sweeny, a psychologist at the University of California, Riverside, who co-authored the study, told NPR. "You lose your self-awareness, and time is just flying by."

If you've ever lost hours to Tetris or a similar game, then you know the feeling. The game distracts your brain and can be an effective coping tool when dealing with feelings of anxiety. For the study, the researchers evaluated a group of 300 college students and told them they were going to be evaluated by their peers based on their attractiveness — a mean way to get someone's nerves up, but it worked to stress out the group.

The participants were split up into three groups: one group played a slow version of the game, one played an incredibly fast and challenging version, and a third played the classic version, which starts out moderate and adapts to your skill level the longer you play. For this third group, they were able to get into the "flow" of playing while the slow group was bored by the pace of the game and the fast group got too stressed out. The classic group that was able to get into the "flow" had higher levels of positive emotions and lower levels of negative emotions.

"It wasn't a huge difference, but we think it's noticeable," Dr. Sweeny told NPR. "And over time, it can add up." Fortunately, it doesn't even have to be Tetris exactly that can get you into a state of flow and calm your anxiety. Any activity that you enjoy that uses your brain and can get you into a rhythm will work: a dance class, biking, or playing a board game.

As someone who suffers from bouts of anxiety, I decided to give this method a try. On the subway ride home last night, which can usually make me feel pretty anxious, I decided to play Tetris. I hadn't played since middle school, but I was surprised at how easily I was able to pick it up again. The time flew by and before I knew it, I was already getting off at my stop. Although I have my own coping mechanisms to deal with anxiety, I'll definitely keep Tetris in mind for when I really want to distract my brain.