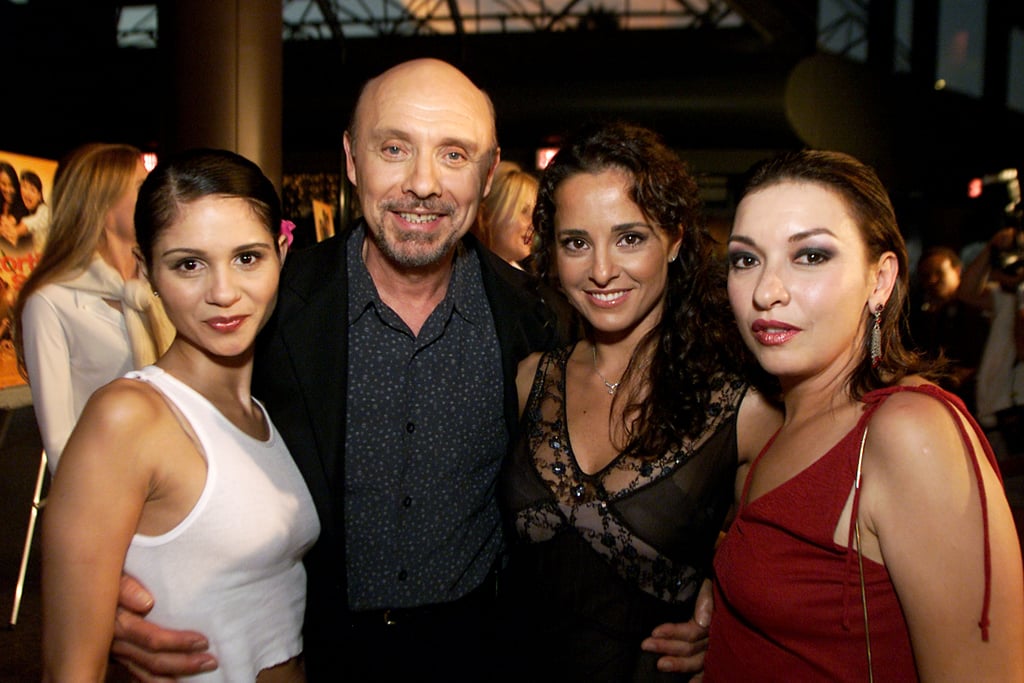 ¿Y Ahora? Where Is the Cast of "Tortilla Soup" Now?

More than 20 years later, "Tortilla Soup" has become a Latinx classic. It's beloved for its warm and funny portrayal of a Mexican-American family in Los Angeles — with nary a drug dealer or maid in sight. The Naranjos are solidly middle class, own businesses, and make real-estate deals, and their troubles are the basic human ones — how to find love, fulfillment, and meaning. Héctor Elizondo's tough and loving patriarch, Martin, anchors the film, a widowed chef with three grown daughters. He shows his love through food — with compulsory and eventful family dinners. This positive representation of our community is furthered by there being so many daughters. In the Naranjo women, we see a wide range of Latinas: there's the religious one, the ambitious one, and the free-spirited one. And over the course of the film, they all buck those types, showing Latinas as more than any single stereotype and just as dynamic as anyone else.

Of course, some things would probably be different if "Tortilla Soup" were made today. None of the central, Mexican-American family is played by Mexican or Chicanx actors — something that feels like a slight when there were four roles to fill! Thankfully, Constance Marie is representing for Chicanas everywhere as the neighbor/secret love interest, but she shouldn't have to do it alone. In addition, there's not exactly a lot of racial diversity, and it would have been more accurate and interesting to see a range of our community's colors (and issues with colorism) play out in this almost entirely Latinx cast.

But there's no doubt "Tortilla Soup" celebrates the culture, casting our food as a central character, just like it is in many of our homes. And that's why we're still revisiting this film with all its joy and imperfections all these years later. So join me in catching up with the cast of "Tortilla Soup," where they came from, and where they went.