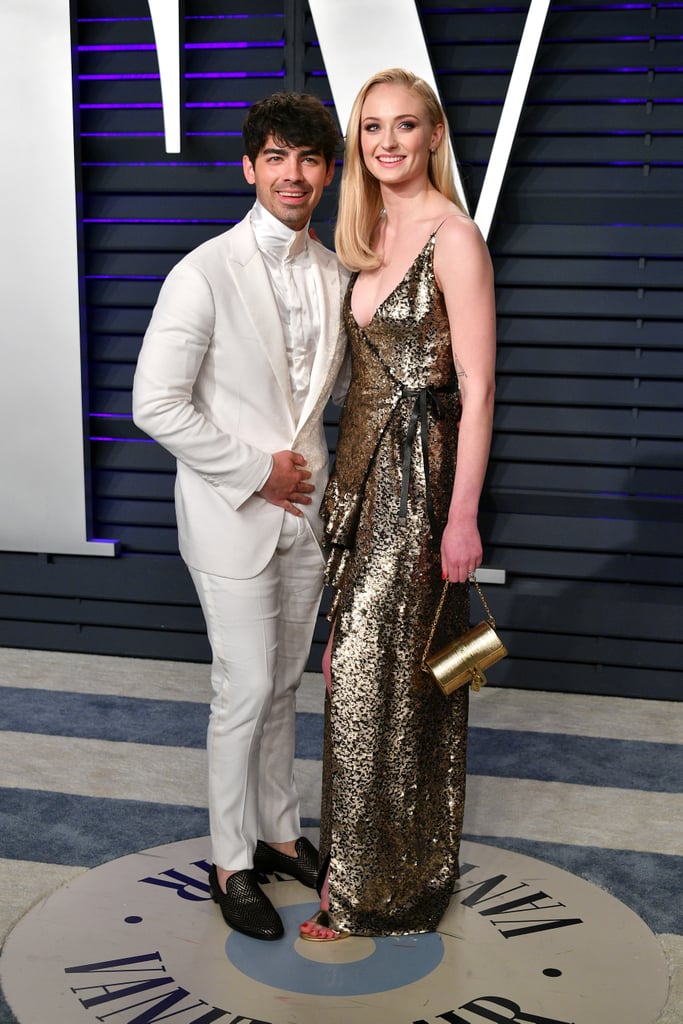 Joe Jonas and Sophie Turner are getting married again! After tying the knot during a Las Vegas wedding in May, the couple are saying "I do" for the second time in France this weekend. In honor of Joe's upcoming nuptials, we decided to look back at his most-publicized romances over the years. Before falling in love with the Game of Thrones actress, the DNCE frontman was quite the ladies' man. Aside from romancing Taylor Swift during his Jonas Brothers days, he also dated one of her best friends — Gigi Hadid. And that's just the icing on the cake (by the ocean). See which other ladies have caught the lovebug with Joe.

Eminem
Eminem's Daughter Hailie Jade's Relationship With Evan McClintock, From College to Getting Engaged
by Eden Arielle Gordon 3 hours ago

Celebrity Couples
From 50 Cent to DeVon Franklin, All the People Meagan Good Has Dated Over the Years
by Alicia Geigel 5 hours ago