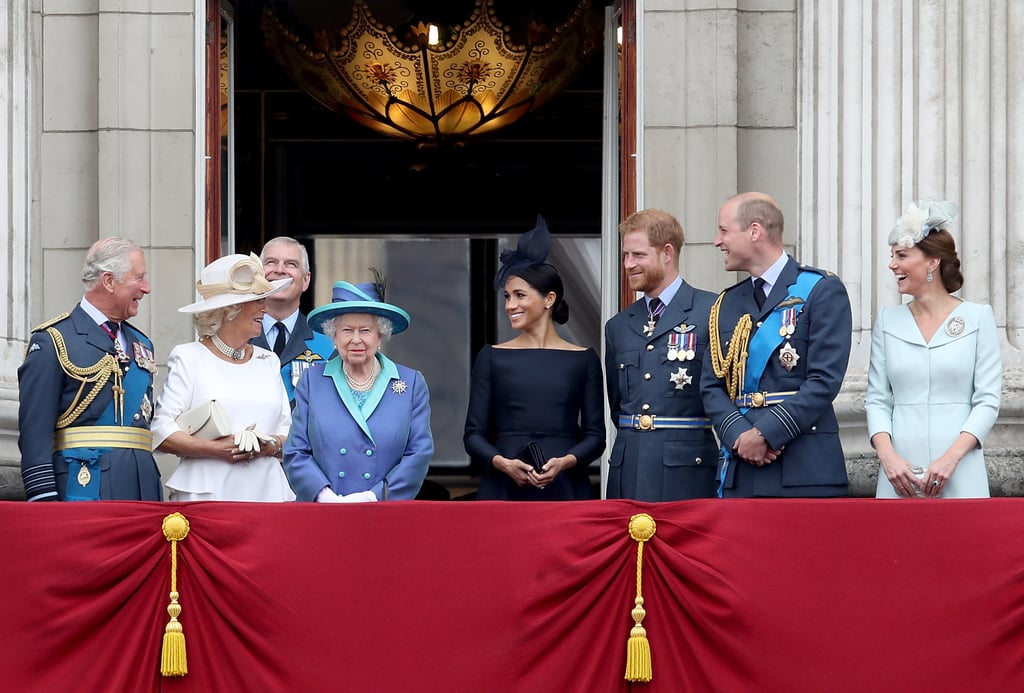 The 25 Biggest Royal Family Moments of the Past Decade

A lot can happen in a decade, especially if you're royal. Some of the most important moments in modern history happened in the past 10 years for the British family — whirlwind romances, royal babies, amazing fashion moments — the list goes on. With the help of social media, the world has a front row seat to watch their every move. The family's impact on pop culture is nothing new, and a day doesn't go by without at least one headline sharing news about a royal's latest outing or breach of protocol.

For starters, royal heartthrobs Prince William and Harry are both married men, Queen Elizabeth is in her 90s, and the waitlist of heirs to the throne has grown significantly. Important moments happened in this decade that have truly set the tone for how their next one will play out. Time will certainly keep flying, perhaps fast enough for us to see this decade being depicted in a season of The Crown sooner than we're ready for. Grab some tea, throw on your fanciest hat, and take a walk down memory lane as you peruse the biggest royal family moments of this decade.