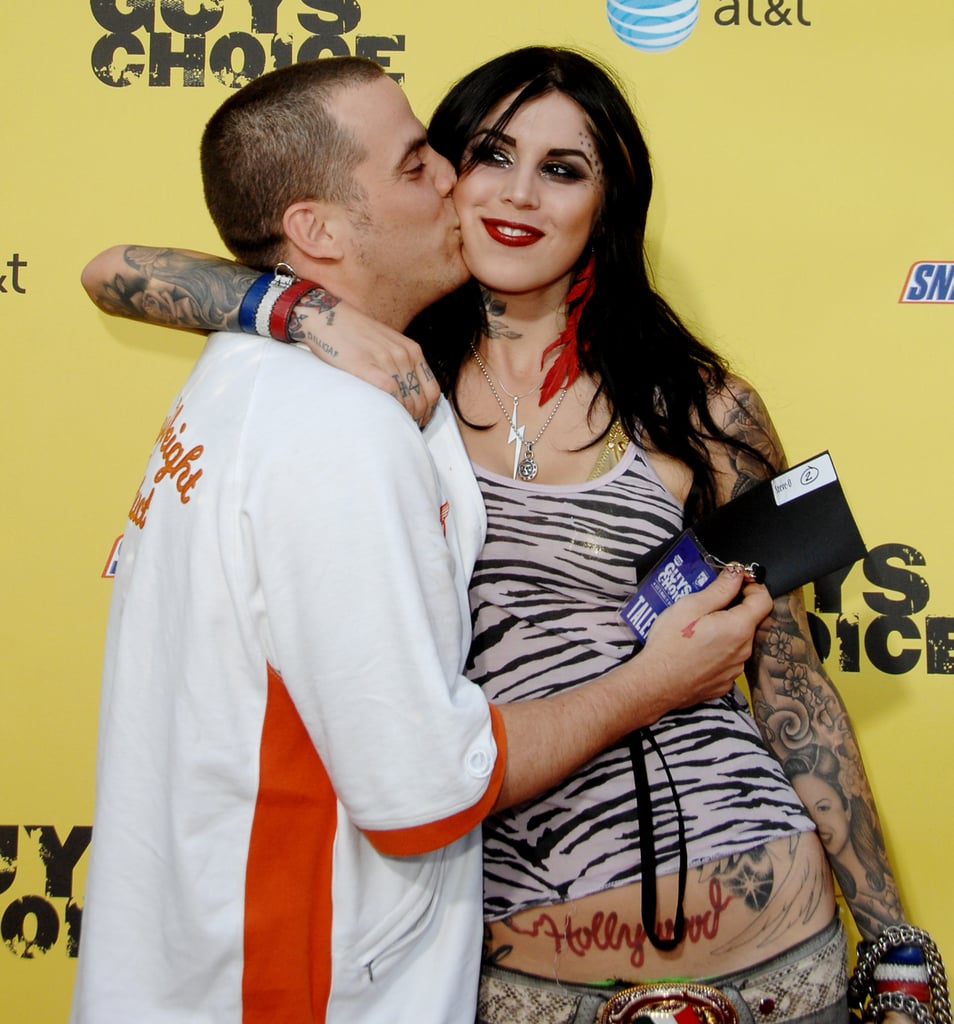 In March, Steve-O and Kat Von D split after a few months of dating. The couple confirmed their romance in January but were first linked in November 2015. The biggest indicator of the end of their relationship? Both the Jackass star and tattoo artist deleted all pictures of each other from their Instagram accounts.