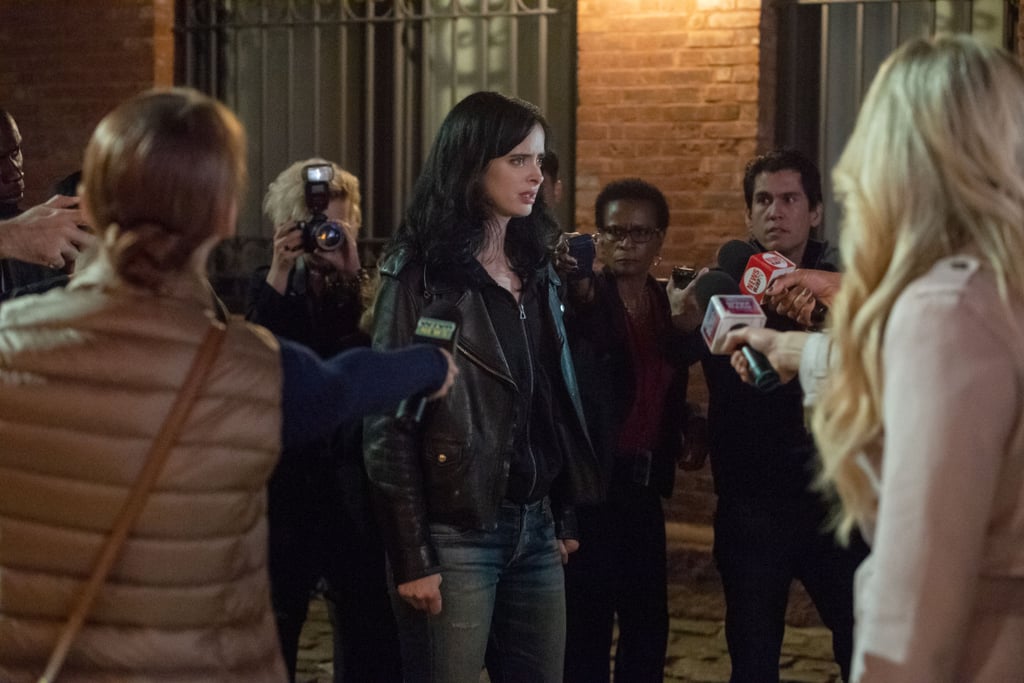 Jessica Jones Season 3 Ended With a Bang, and Here's What You Need to Remember

They say that all good things must come to an end, but we didn't think we'd be saying goodbye to Jessica Jones so soon. Netflix's neo-noir Marvel series closed out with a gut-wrenching third and final season that left us, as the kids say it, in a glass case of emotions. Among Jeri dealing with her illness, Trish navigating her new powers, and Jessica's new murderous nemesis, there was a helluva lot to digest in the show's final batch of episodes. Not to mention, this is Netflix's last Marvel project. We all need a moment to process.

If you're finding yourself trying to make sense of the finale (or just want to learn what went down), we're here to help. Read ahead to unpack the bittersweet ending that was the series finale of Jessica Jones. Obviously, there will be major spoilers for all three seasons, so read at your own risk!

Hulu
The Men of "Reasonable Doubt" on Having "Fully Realized" Roles: Everyone Gets "a Chance to Eat"
by Njera Perkins 2 hours ago

Astrology
Your "House of the Dragon" Character, According to Your Zodiac Sign
by Liz Simmons 4 hours ago

Netflix
"Love Is Blind"'s Natalie Addresses the Drama With Shaina and Shayne: "It Was Really Hurtful"
by Njera Perkins 4 hours ago

Netflix
Separating the Facts From the Fiction in Netflix's Marilyn Monroe Biopic, "Blonde"
by Victoria Edel 5 hours ago