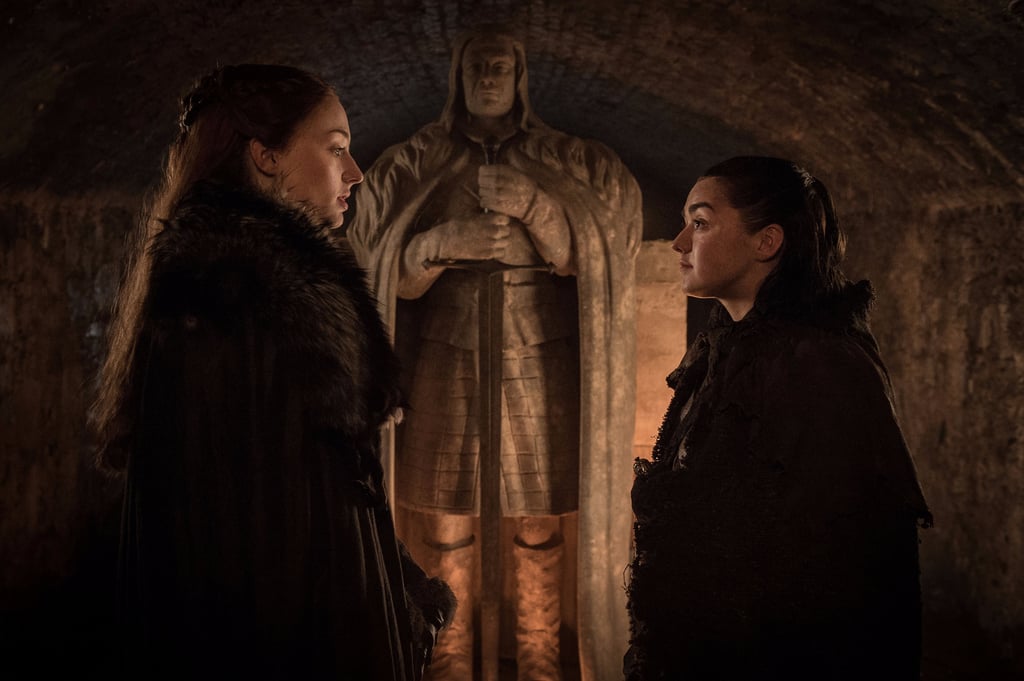 Which Stark Will Be the Next to Die?

Game of Thrones has always been hard on the Stark family. Between Ned's beheading in season one and poor Rickon's death by arrows in season six, the Starks surely wish they had never left Winterfell in the first place. After losing Ned, Robb, Catelyn, Talisa, Rickon, and technically Benjen (he's probably not coming back from his current semi-undead state), the family is down to just four members: Jon, Sansa, Arya, and Bran. At the moment, the remaining four have reclaimed Winterfell and the North, but they're also facing down a long Winter and a dash of infighting thanks to the combative Stark sisters. The big question is, will the Stark kids survive the coming war? It would be nice to assume they'll all make it to the end, but Game of Thrones is nothing less than ruthless when it comes to killing the characters we love.

With that reality in mind, it's best to be prepared for the worst, so we have ranked the remaining Starks from least to most likely to die before the series ends. Read on to discover which character is unlikely to live to see Spring.