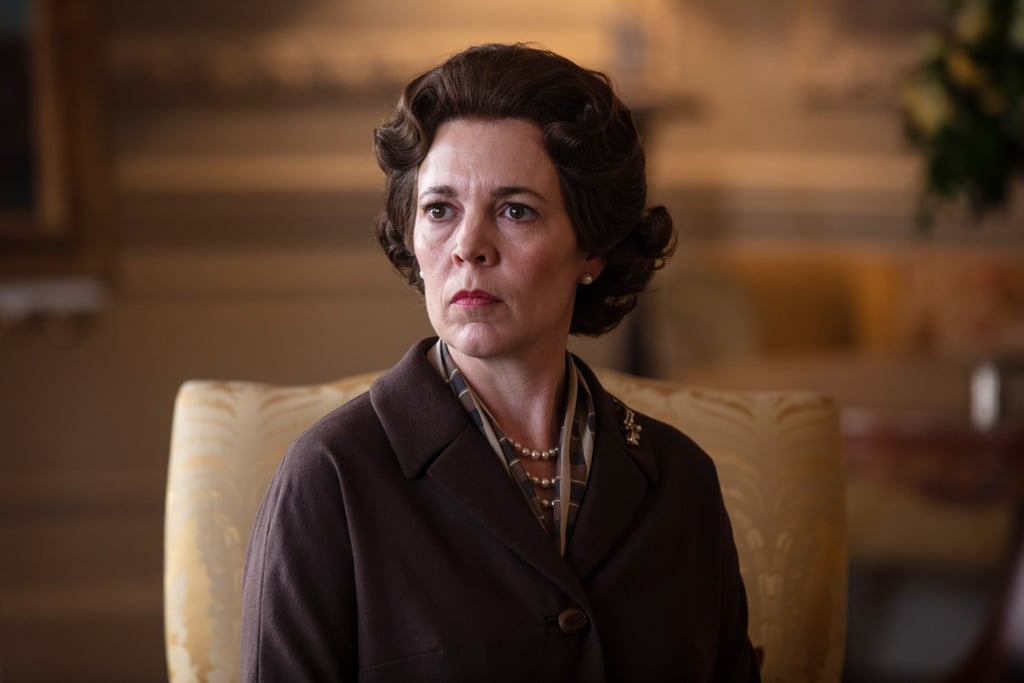 The Crown: A Royal Recap of What to Remember About the End of Season 3

The fourth season of The Crown is just around the corner, so it's a perfect time to revisit where all the main characters end up at the end of last season. Season three sees some major changes for the royal family — and not just because it was the first season with a cast change. It's the younger generation's turn to struggle with the conflict between duty and their true selves, while the older generation continues to try to keep things together, no matter what the personal cost.

Season four is sure to get even more dramatic, with the introduction of Princess Diana and Margaret Thatcher. Ahead of the new season's debut on Netflix on Nov. 15, check in with all of the current main characters and revisit where we last saw each of them.