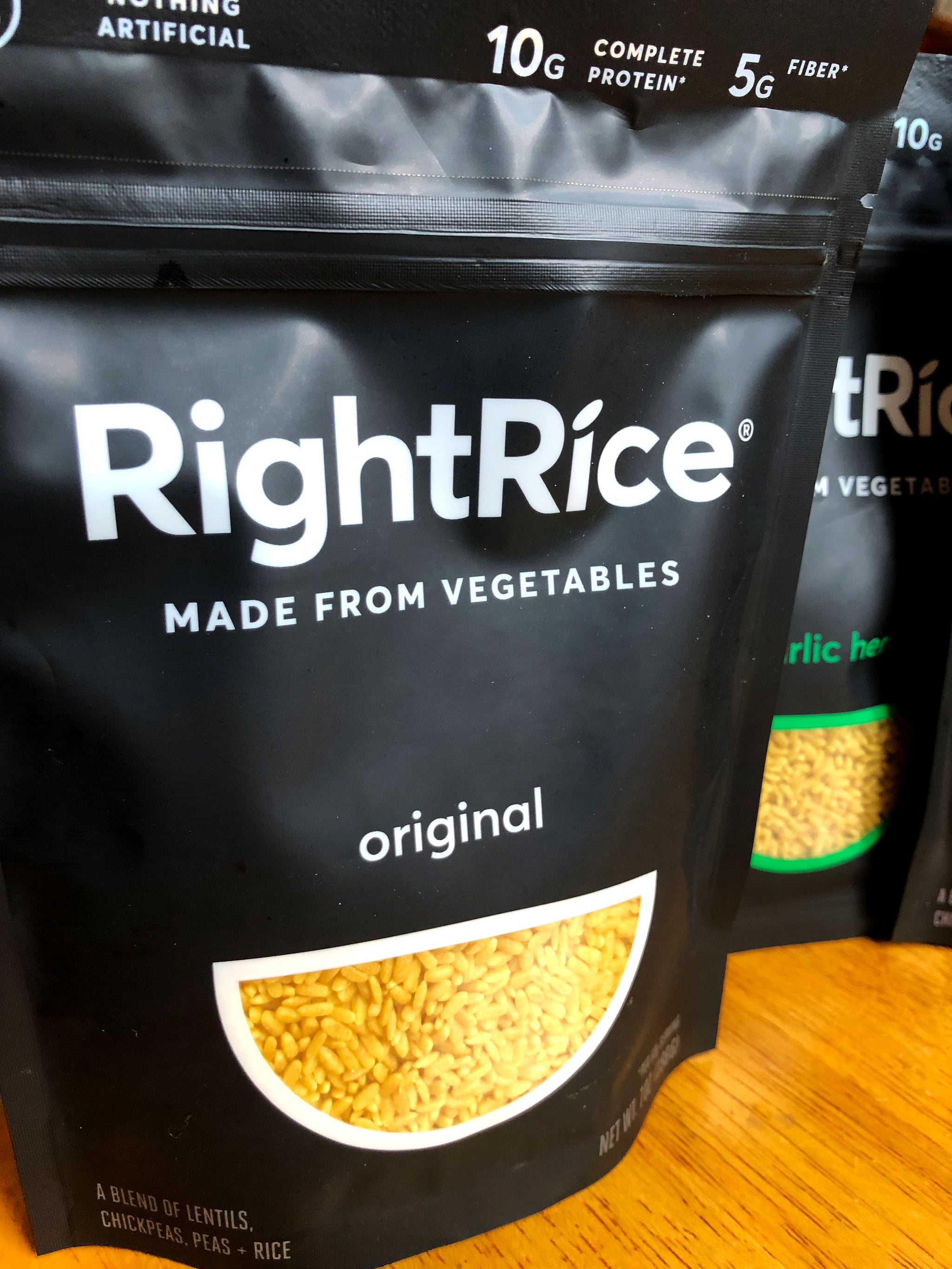 The low-carb train isn't coming to a halt anytime soon, and so many companies are trying to make lower-carb alternatives to satisfy their customers' carb-loving needs. And while cauliflower rice has been a great rice alternative, if you're bored of it and wish it offered more protein, you'll want to check out RightRice. It's made out of lentil flour, chickpea flour, and pea fiber, but it's shaped like little rice grains.

How Does It Compare to Rice Nutritionally? 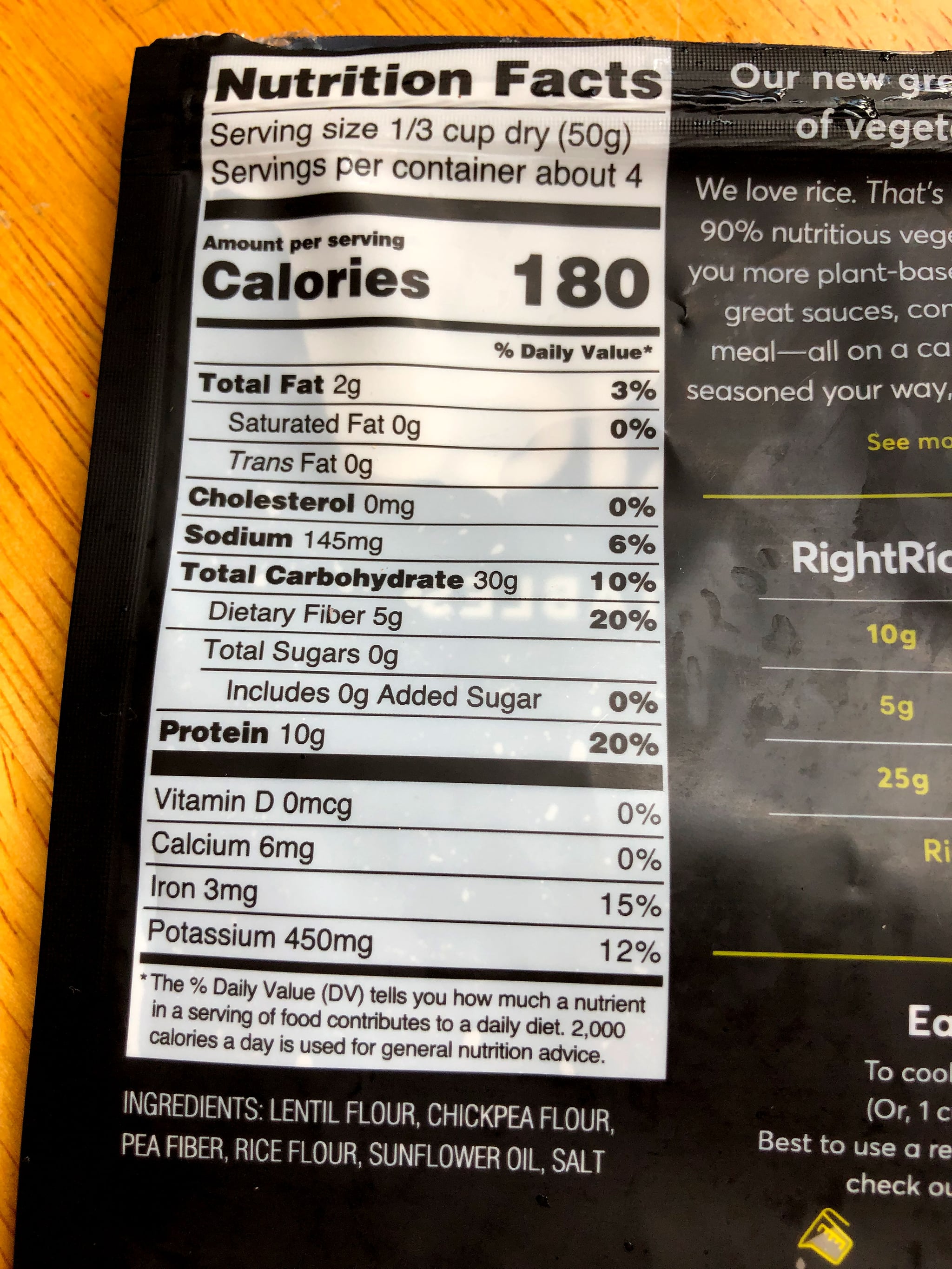 How Long Does It Take to Cook?

When cooking regular rice, depending on the kind you choose, it can take 30 to 45 minutes, but this RightRice only takes 12 minutes! Just add the contents of the bag to a pan with 1 1/3 cups of water, bring it to a boil, cover it, turn off the heat, and in 12 minutes, your RightRice is done! It's so much quicker than regular rice, so that was a huge plus! 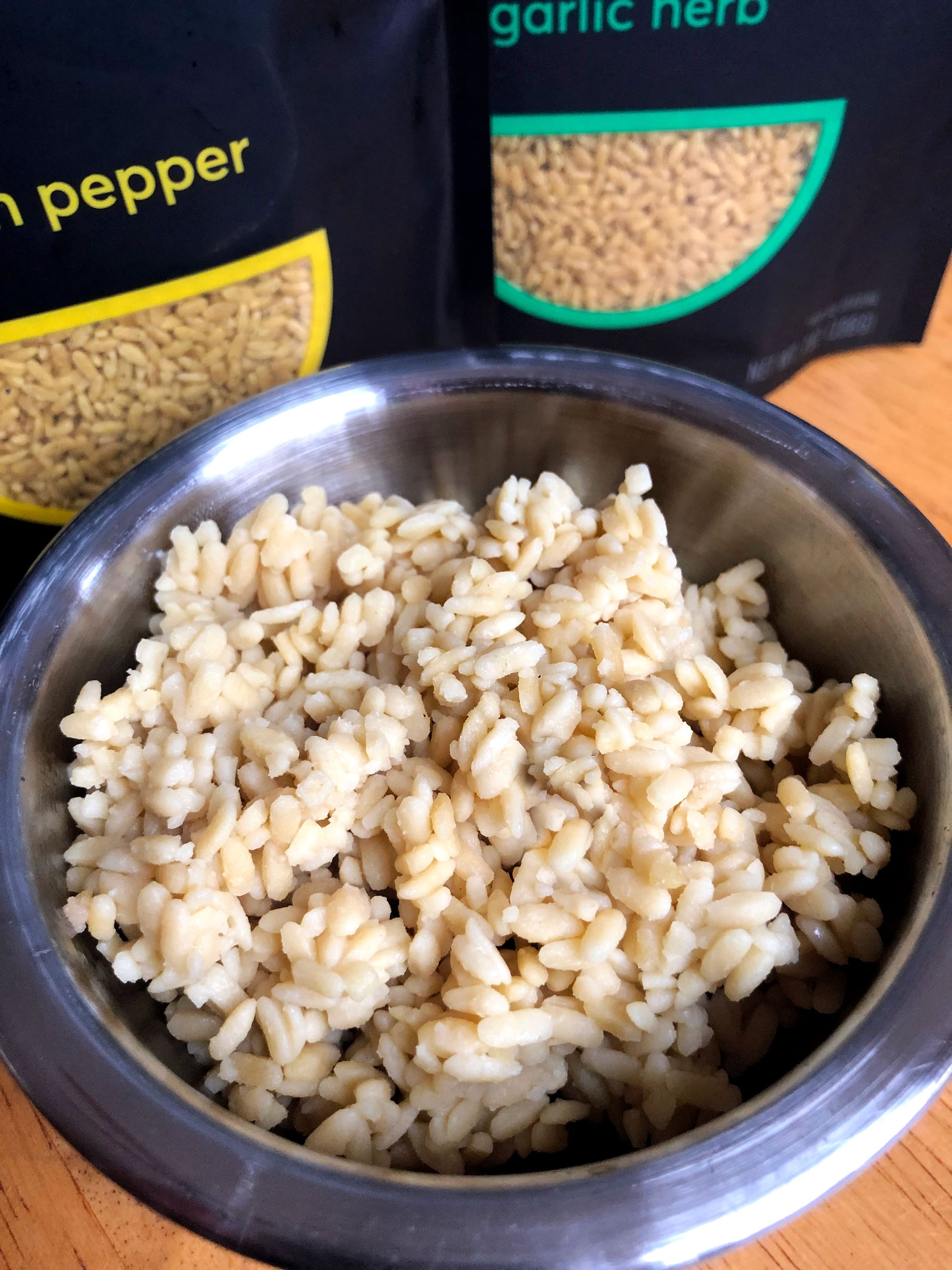 How Does It Taste?

I cooked up the Original flavor, and my initial reaction when I fluffed the cooked rice with a fork was that it looked like rice, but it had a very strong, beany smell. I was pleasantly surprised that after trying my first spoonful that it tasted nothing like it smelled. It had a very mild rice flavor, but tasted like it had been cooked in light veggie broth. I liked it!

Related:
Banza Tastes Like Real Pasta, but Has 25 Grams of Protein (Also, You Need It)

The texture was soft and sticky, but more like orzo pasta than, say, short-grain brown rice. RightRice offers three other flavors besides Original: Lemon Pepper, Garlic Herb, and Spanish.

Would I Eat It Again?

Honestly, I love good ol' rice. I don't have a problem with the carb count, and I love that it's just one ingredient. This RightRice Original flavor is made with five ingredients, so it's more processed than real rice. As a plant-based eater, I love lentils and chickpeas, so I'd be more inclined to just eat those.

But I also know that getting enough protein is tough when you're eating plant-based, so in that respect, this rice would make a great addition if I was going to make curry with rice or tofu fried rice. I think mixing this rice with half regular rice would be amazing! I'm looking forward to trying the other flavors. 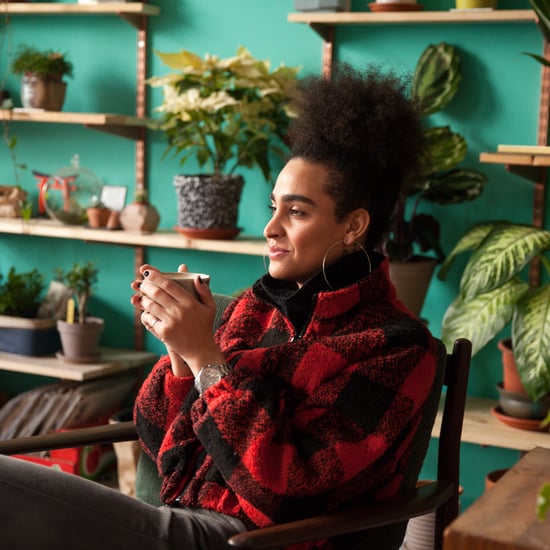 Healthy Living
What Are the Symptoms of Having a Weak Pelvic Floor? We Asked 4 Experts to Explain
by Angela Law 52 minutes ago

Healthy Living
My Libido Disappeared After Going on the Pill, but This Natural Remedy Seemed to Help
by Jada Welch 5 hours ago

Health News
I Swapped My Morning Coffee For This Collagen Beverage, and It Gave Me Energy For Hours
by Christina Stiehl 18 hours ago 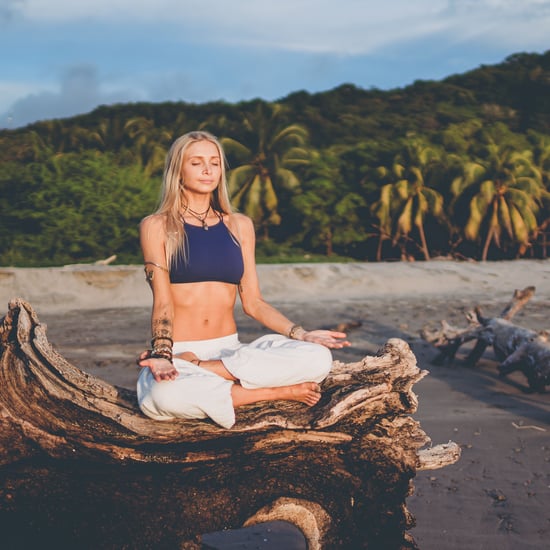 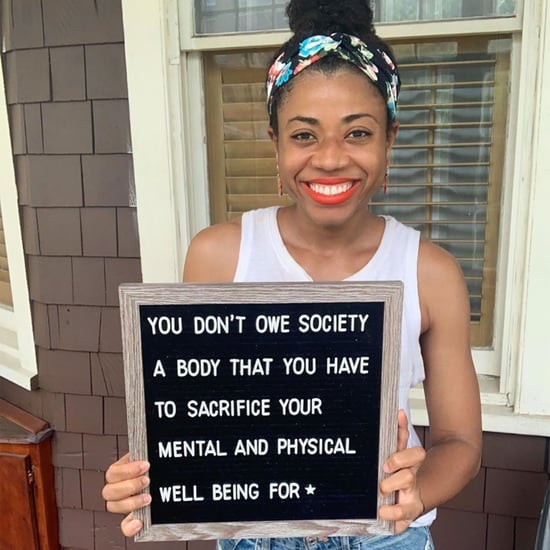 Healthy Eating Tips
Want to Heal Your Relationship With Food? Follow These 21 Antidiet Experts on Instagram
by Jenny Sugar 19 hours ago